A Funny Thing Happened on the Way to Reform 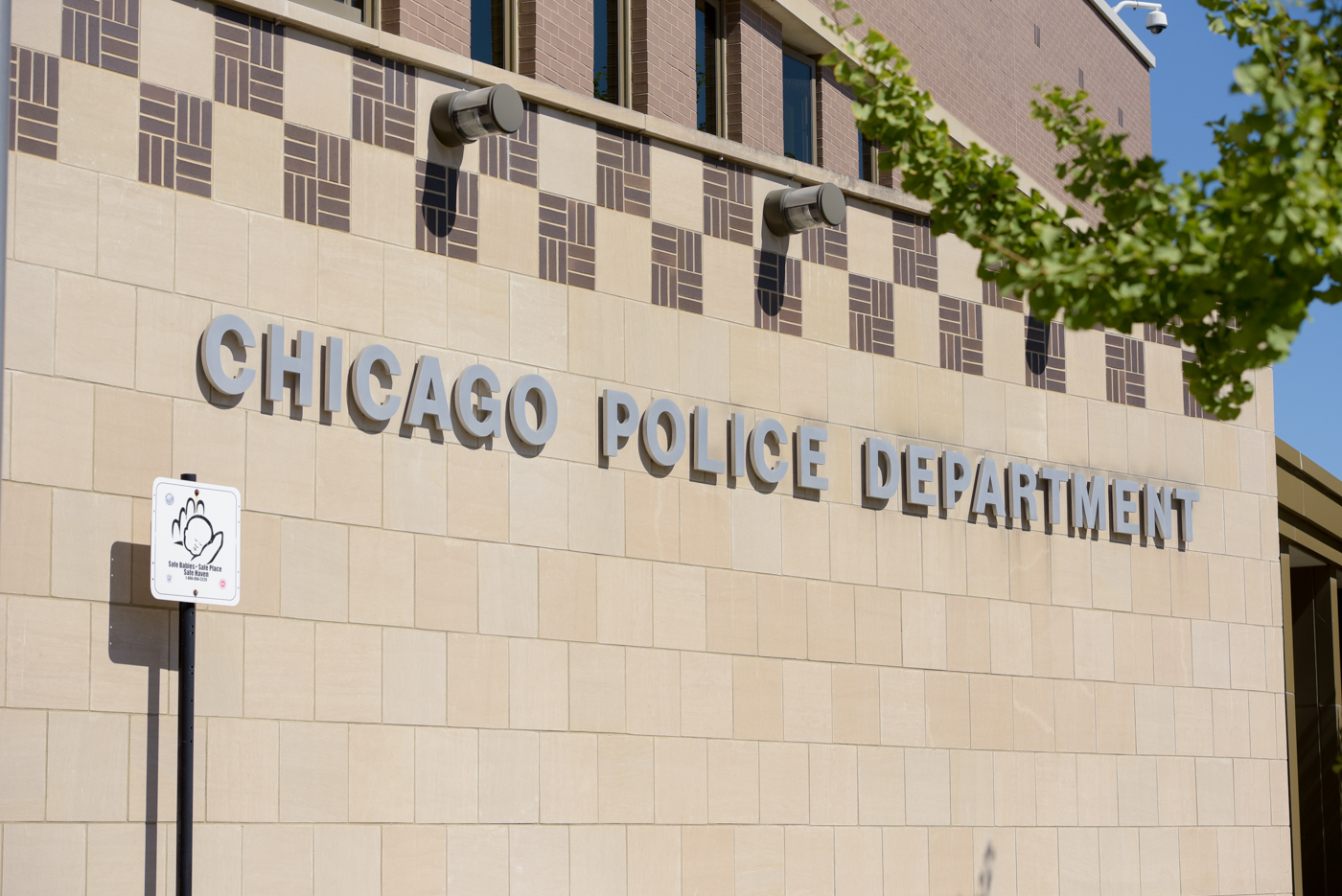 The perils of nepotism.

A legend has circulated for several years in the halls of Chicago Police Headquarters about the origins of one of the Chicago Police Department’s worst kept secrets, the lieutenant exam cheating scandal. Readers may recall a Freedom of Information Act (FOIA) revealed former Chief Eugene Williams had acquired a complete copy of the most recent lieutenant promotional examination and was alleged to have shared the test with a group of higher-ups' friends, wives and girlfriends. Legend has it that prior to the test being given, then-First Deputy Superintendent Al Wysinger approached then-Superintendent Garry McCarthy sometime in 2013 to ask that his wife, then a sergeant, be promoted "meritoriously" to lieutenant.

In theory, the "meritorious" promotional process is ostensibly a way for outstanding officers who score poorly on a given promotional exam to nonetheless be promoted due to their stellar work. In practice, however, it is often abused to promote friends and family of the connected. According to lore, McCarthy turned down the idea of a promotion for the wife of his First Deputy cold, saying that when a First Deputy has the honor of serving in such a high position, he should know nepotism-based promotions are off the table. It is widely believed McCarthy’s refusal to grant the promotion to Mrs. Wysinger may have provided the impetus for the promotional exam scandal.

As it turns out, Al Wysinger's wife didn't need the merit bump once the results of the test (conveniently acquired by friend, former Deputy Chief Superintendent Eugene Williams) were returned. After scoring well below the threshold for promotion on the previous test, Wysinger’s wife miraculously achieved the highest score on the exam in a class numbering in the hundreds. What a coincidence.

Newly minted First Deputy Eric Carter obviously didn't get the memo on nepotism. While Carter’s wife also managed to attain an exceptional score on the same lieutenant exam that was floating around for the connected few at 35th Street, a lukewarm-at-best reputation from coworkers and subordinates, as well as a bizarre incident at pre-captain training, has kept a lid on her otherwise fairytale career rise. Enrolled in captain-candidate school, but not yet assured a promotion, Training Division personnel had reached out to inform Mrs. Carter that her usual nonchalant training schedule was suddenly on a strict timeline, owing to a visit from a Federal Monitor checking for training compliance at the Academy. To shave off seconds from her late arrival one morning, the First Deputy's wife launched into a profane tirade with a variety of crude expletives demanding a lowly recruit open a glass fire door near the parking lot. A comic scene, the foul-mouthed Mrs. Carter’s undisciplined performance tripped an alarm, unleashed panic among those inside the building and created quite a commotion. After the rumpus settled, the captain assigned to the Academy was forced to write up the lieutenant for this embarrassing incident to keep a modicum of legitimacy in the process and Mrs. Carter’s meteoric rise was momentarily halted.

Although seemingly stalled at lieutenant, Mrs. Carter still enjoyed her cushy spot running the Juvenile Intervention and Support Center. This must not have been quite soft enough, because in October of this year her husband, First Deputy Carter, managed to secure Mrs. Carter's transfer to arguably the easiest lieutenant spot in the Department – lieutenant of Midway Airport.  Seeing no pushback from this move, on December 16th the Carter family received an early Christmas present in the form of a considerable pay raise: The First Deputy's wife was promoted to captain. In a cosmic irony, on the same day Mrs. Carter was elevated to the rank of captain, the unlucky captain who wrote up the First Deputy's wife for ordering a recruit to open a fire door with a giant "do not enter" sign was dumped to Patrol.  And to add some comedy to the tragedy, First Deputy Carter planted the missus right down the hall from him in the very office that is supposed to manage ethics in the Chicago Police Department: The Constitutional Policing and Reform Unit.

Garry McCarthy must be howling with laughter with all this. Even under a consent decree, two superintendents later CPD is trending away from a commitment to ethics. Under the stewardship of womanizer Johnson and Dallas transplant Brown, in retrospect, McCarthy's reform credentials are looking sterling in comparison.

To paraphrase the notorious speakeasy owner and corrupt alderman, Mathias “Paddy” Bauler, Chicago, and its police department, ain't quite ready for reform yet.