A Tale of Two Chicago Progressives 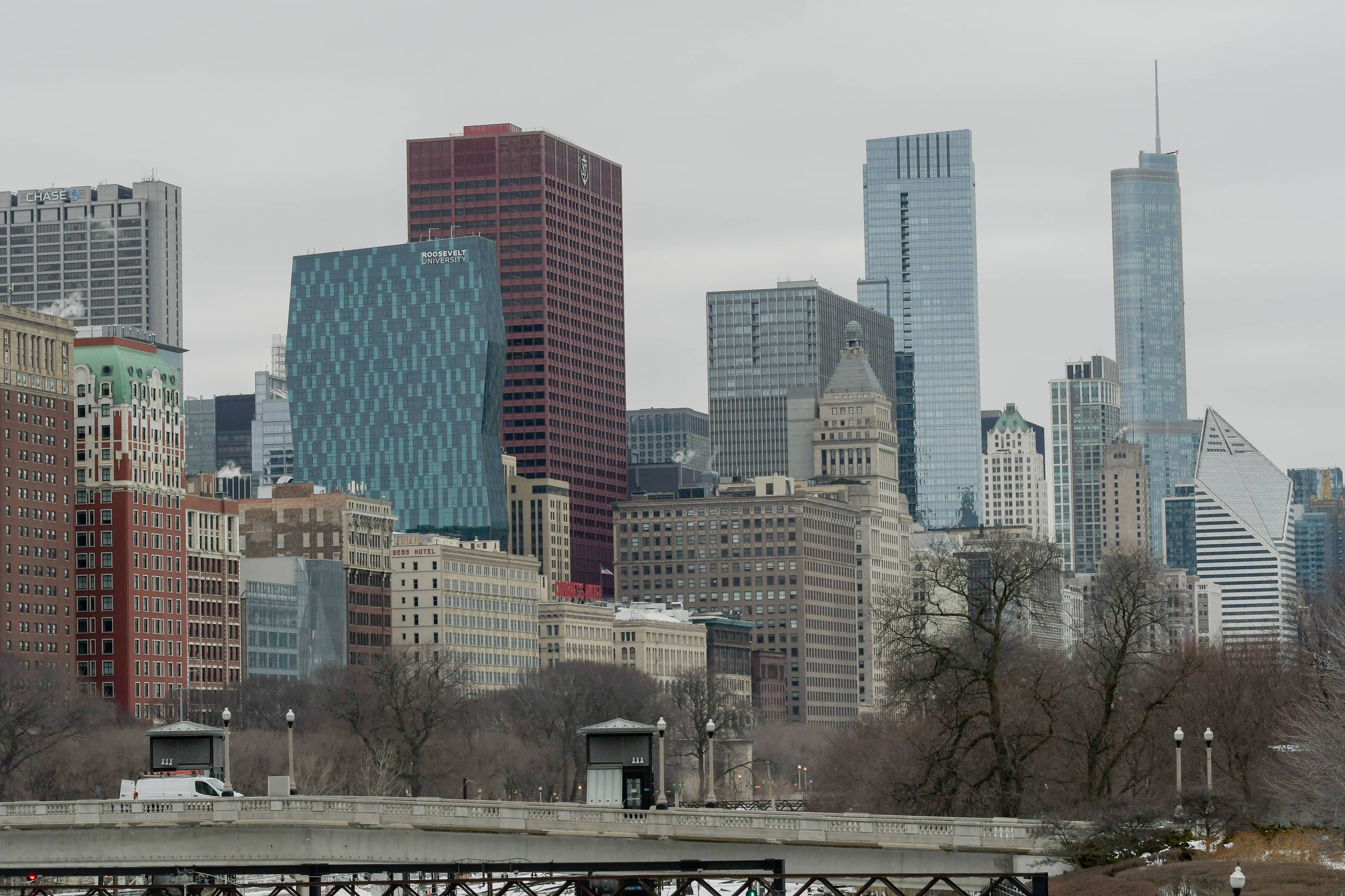 The differing treatment of Foxx and Lightfoot by Chicago media is telling.‍

One question places the entire progressive edifice that has become Chicago and Cook County in clear perspective: Why is Mayor Lori Lightfoot at odds with the Chicago media, but Cook County State’s Attorney Kim Foxx in league with them?

The likely answer puts both Chicago and Cook County in a clear yet dire perspective.

Just days after Jussie Smollett’s bizarre, unapologetic and repulsive outburst at the sentencing for his grand fiction about being attacked and almost lynched by two white men wearing MAGA hats, Kim Foxx penned an opinion piece for the Chicago Sun-Times calling the special prosecution of Smollett by attorney Dan Webb, among other things, “disingenuous.”

Not to be outdone, the Tribune followed suit with their own article allowing Foxx to bloviate about the inequities in the prosecution and the need “to move on,” Foxx asking with a straight face if the sentence received by Smollett was justice or “vengeance.”

Both media responses being laughable pieces of utter lies, Foxx’s opinion in the Sun-Times and the Tribune’s sit-down interview only reveals she has carte blanche with Chicago's media to make the Cook County prosecutor’s office her radical bully pulpit. What lies behind Foxx’s sentiment is her cozy relationship to the Chicago media machine, which grants her such wide latitude to make these claims without being seriously questioned. The special prosecutor probing the case, Dan Webb, published an investigation of Foxx’s handling the matter should have resulted in penalties against Foxx and stirred questions among the media calling into question her fitness to be prosecutor. Nevertheless, the consensus, particularly in the print media, is that Foxx should have the last word on the Smollett case, and it is indeed time to move on.

Small wonder Chicago’s media would want to do so.

The politicization of the Cook County prosecutor’s office under Foxx revealed in Webb’s investigation, the same prosecutor’s office that has spearheaded an unprecedented violent crime wave in Chicago under the guise of reform, is no doubt something Chicago’s progressive media activists would certainly want to avoid presenting to the public.

"I am just reminding everyone in this group—for the foreseeable future there will be nothing given as placed stories or friendly background to Greg Pratt. If he makes an inquiry, answer it as briefly as possible, but under no circumstances is anyone to give him anything proactively."

‍An e-mail that Pratt bragged about on social media as another example of his investigative reporting, several other media figures cheered Pratt on. Ever the self-promoter, Pratt prattled on pedantically:

"For government and public affairs people: Trying to cut off a reporter is generally unproductive. Trying to restrict the information that goes to the biggest newspaper in your area is self-sabotage."

So, what explains the difference between the media’s relationship with Foxx and its relationship with Lightfoot? The answer lies in one sentence of the laughable opinion piece Foxx penned for the Sun-Times after Smollett was sentenced to the Cook County jail.

"My administration has vacated over 177 wrongful convictions,87 of those in the last 3 years," Foxx boasted.

It is Foxx’s support of wrongful convictions and Lightfoot’s fighting legal claims for exonerations that separates the two progressive icons in Chicago and Cook County. Since entering office in 2016, Foxx has opened the prison doors to convicted killers and rapists who claim they are innocent, victims of the big bad police or casualties of an unfair justice system. While Mayor Lightfoot’s term in office has been generally an utter and complete failure, one area that Lightfoot has done exceptionally well is her willingness to direct attorneys for the City of Chicago to take aim at these exonerations in the federal courts where Foxx’s “exonerated” offenders are seeking millions in federal lawsuits against city.

Lightfoot's challenge of wrongful conviction claims has exposed Foxx’s exonerations which are getting slammed in the federal courts. The challenge by Chicago has also revealed the lengths that Foxx is willing to go to wage a depraved war on the police by releasing convicted killers and rapists to drum up more and more cases of police misconduct allegations.

As these cases unfold in the federal courts, the four-decade mythology manufactured by the Chicago media and the likes of reporters like Greg Pratt at the Tribune are being challenged in a grand manner. They suggest that the exoneration industry is not an indictment of supposedly crooked police officers, but of debased media that sold out its obligations as journalists to pursue and fulfill a political agenda. That the Tribune and Sun-Times have ignored the developments that followed the mayor challenging exoneration lawsuits in court and both newspapers have unquestionably published Foxx’s bizarre diatribes about the Smollett case, while constantly cackling about the lack of police accountability, is further evidence of the difference in treatment media gives the mayor and the county prosecutor.

For the Chicago media, then, Foxx is a kind of life raft, one in which they can keep their four decade progressive narrative about the police and their chronic calls for police reform afloat. But for how long? How long can these “reporters” ignore the growing evidence that Foxx has subverted the justice system to release men from prison who should have never been released?

And what of Mayor Lightfoot? No matter what other progressive platform or policy she embraces, Lightfoot will likely never garner the support of Chicago's media again. Her administration has done too much to destroy the narrative of police corruption. In fact, one of Lightfoot’s central failings as a mayor was that she didn’t go far enough in confronting the media. Sending out e-mail instructions to aides to refuse cooperation with the likes of Pratt is far too little.

Lightfoot and her attorneys need to face the reality that fighting these exoneration cases in federal court isn’t enough. Lightfoot needs to confront the media for their role in pushing these exoneration claims, then remaining silent when they implode in court. It’s not enough to have city attorneys slamming Foxx’s exonerations in the courtroom and then refusing to comment about them in the press. The mayor should have bolstered her media relations department to confront the press in congruence with the legal fights in court.

Here, the union that represents Chicago police officers joins in that failure. Under current Fraternal Order of Police president John Catanzara and his predecessor, Kevin Graham, the FOP has squandered the opportunity to turn back the anti-police movement and all its attendant policies that handcuff and criminalize officers by revealing the growing evidence of fraud in the exoneration industry. Both presidents have left their members high and dry when the means for fighting back was right in front of them.

As long as Foxx props up the exoneration movement and the anti-police party-line, she will receive the blessings of the worst media in the country, both desperately built upon the police misconduct mythology.