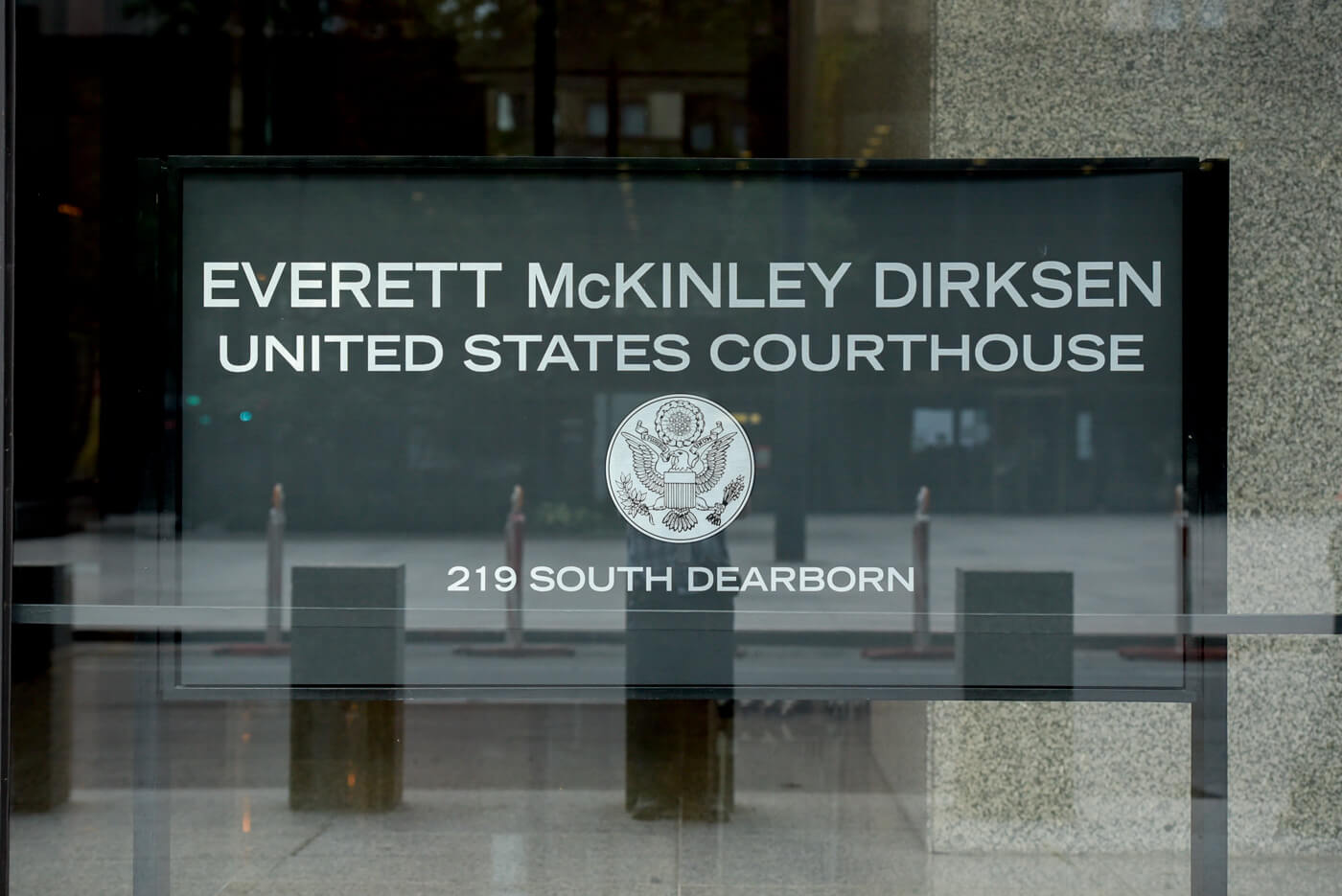 On April 28, 1994, Chicago police walked in on a naked woman in the course of investigating a crime. The woman, Antwinica Bridgeman, was in the basement of an Englewood apartment building. Bridgeman did not live there, but this is where she died. Bridgeman had been raped and murdered and her body was badly decomposed. The manner of her murder was a large pipe thrust into her vagina. Bridgeman’s face had also been crushed in by an assailant wielding a brick, the attack so forceful and brutal that her teeth were found in her stomach.

Over the course of the next few days, Nevest Coleman and Derrell Fulton confessed to the murders. In many cities, this would be the end of the tragic story. Nonetheless, in 2017, both men were released from prison at the behest of Cook County State’s Attorney Kimberly Foxx, whose decision to release the men followed media coverage extolling the claims that Coleman and Fulton were innocent, that the DNA samples on Bridgeman’s undergarments came back to another man, a serial rapist, and therefore exonerated Coleman and Fulton.

However, detectives didn’t buy this theory, and, it seems, many attorneys didn’t as well, including the original prosecutor handling the case. One reason was that Ms. Bridgeman was last seen leaving a party with Coleman before she was found in the basement. That basement just happened to be in the very building where Coleman lived, and Bridgeman was clothed in the same attire she was last seen wearing.

When Coleman and Fulton’s supporters were pressing their campaign to get the men free, the Chicago Tribune was echoing the claims, particularly Tribune columnist Eric Zorn, who virtually called out Foxx to release the men, claiming this was what was expected of her when she was elected:

"If we’d wanted a top prosecutor who dragged her feet on apparent wrongful convictions and stubbornly refused to heed the demands of justice, we would have re-elected Anita Alvarez.

You ran as a reformer against Alvarez in the March 2016 Democratic primary, reminding voters that 'trust in our criminal justice system has been broken' and promising fairer outcomes.

Voters believed you. You thumped Alvarez in the primary and cruised to victory in the general election a year ago.

Yet you’re allowing Nevest Coleman and Darryl Fulton to continue to rot in prison in the face of overwhelming new evidence that they are innocent of a 1994 rape and murder in the Englewood neighborhood."

Tribune reporters Gregory Pratt and Megan Crepeau also covered Coleman’s release, writing in a manner that has become a kind of format for Tribune stories about exonerated killers. There is the big day the suddenly exonerated men get out of prison, the family waiting for him, quotes from these family members, descriptions of how they endured the horror of prison, then the obligatory paragraph about the history of police corruption.

Coleman and Fulton’s attorneys marched into federal court, getting the all-but guaranteed multimillion dollar settlement for the wrongful conviction.

That’s pretty much the end of coverage by the Tribune and the media cabal in Chicago, but it is not the end of the story.

City attorneys dug in. They attacked the exoneration, in particular focusing on prosecutors for releasing the men. In a shocking move undermining the Tribune’s claims about the case, these attorneys went so far as to subpoena Foxx’s top prosecutors, Mark Rotert and Eric Sussman, demanding that both explain the circumstances that led to their releasing of the men, in particular their decision not to contest a certificate of innocence. The county waged a long battle to prevent the depositions.

Part of the theory suggested by city attorneys was that prosecutors made their decisions not on the law, but on media pressure, and they specifically cited the Chicago Tribune:

The CCSAO [Cook County State’s Attorney] suddenly reversed course and dropped the charges in the midst of intense media pressure, primarily from the Chicago Tribune.

By any measure of what would constitute a story worthy of media coverage, city attorneys issuing subpoenas to top prosecutors in such a high-profile case would garner some media attention, but that would be a city not called Chicago. Not one reporter covered the story.

Not Zorn, not Pratt, not Crepeau, not Dave Savini at CBS, not even Ben Bradley over at WGN.

This case is about the exoneration of Arthur Brown for an arson in 1998 that killed two people.

In this bizarre exchange, attorneys question prosecutor Mark Rotert about the fact that he attended the hearing in which a certificate of innocence was granted. The attorneys suggest that the claims in the petition for the certificate of innocence, ones claiming Brown had no criminal record and that Brown was never incarcerated in the same facility as a key a recantation witness in Brown’s exoneration. The line of questioning by defense attorneys suggest they are arguing that Brown and the witness were housed together in prison, and therefore could have concocted their alibi story while there.

In the deposition, defense attorneys questioned Rotert about the day he was tasked with going to court for the granting of the certificate of innocence.

Attorney:   And you're also standing there for victims of crimes; is that correct?

Rotert:   In a manner of speaking, yes.

Attorney:   So let me ask you, if the petition contains false information, why isn't the State's Attorney's Office alerting Judge Martin to that?

Rotert’s attorney: I'm going to object to form, foundation. This goes way beyond making a speech. You're not really asking questions. So that's something you can deal with later, but I'm instructing him not to answer any further questions on this.

Attorney:   Who is --who is -- who is speaking on behalf of the two innocent people that died in the arson fire?

Rotert’s attorney: Don't answer that question. This is ridiculous.  Are you going to ask him a question about the case that the judge permitted you, or are you going to make speeches?

Attorney:  I'm asking who – is anyone representing their interest?

Rotert’s attorney: Don't answer that question.  This has become harassment.

Attorney: Is -- is anyone representing the interest of --"

Here is a powerful line of questioning that defense attorneys in the case might not buy the exoneration narratives in both the Coleman/Fulton exoneration, nor even in the Arthur Brown exoneration.

If only these were the only cases. The truth of the matter is that many cases in the federal courts are alleging similar condemnations of exonerations, and, like these cases, the media in Chicago has imposed a citywide moratorium on covering them.

So the silence surrounding the full saga about the police walking in on a the naked body of Antwinica Bridgeman in 1994 and its connection to so many other cases in which once-convicted killers have been released by claiming they were the victims of police misconduct tells pretty much everything one needs to know about Eric Zorn, Greg Pratt, Megan Crepeau, the Chicago Tribune, and the rest of the cackling geese who claim to be journalists, even investigative journalists, in Chicago.