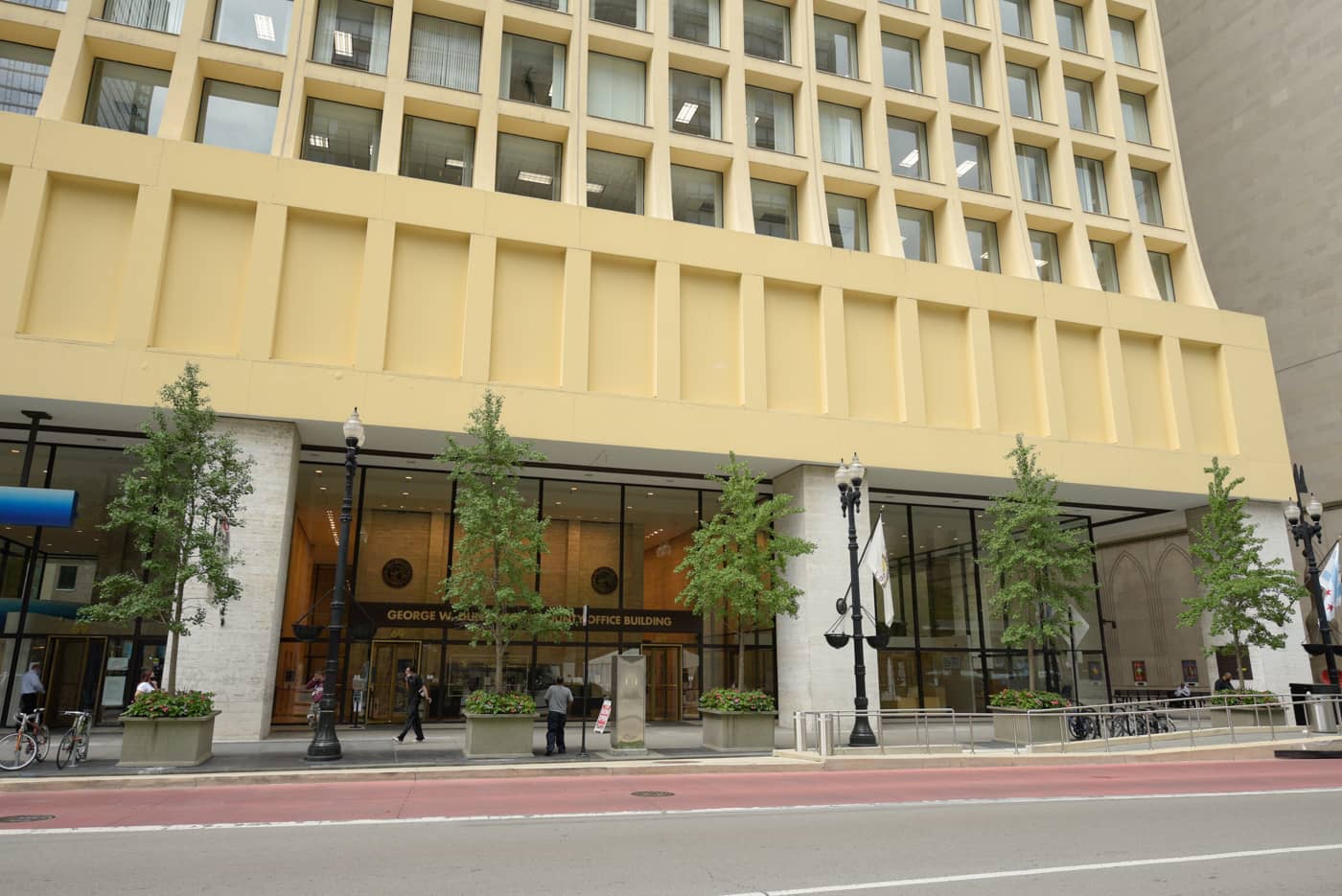 The Cook County State's Attorney's Office is on life support

It was only days ago when James Murphy tendered his resignation after serving 25 years in the Cook County State's Attorney's Office (CCSAO). In his letter announcing his departure, Murphy eviscerated Kim Foxx for the direction in which she has taken the State's Attorney's office. In a sharp rebuke to Foxx and her executive staff, Murphy declared he had "zero confidence" in their leadership and revealed he would seek a career in law elsewhere "to make a difference."

Late this afternoon, on August 1, the CCSAO learned another esteemed prosecutor, Ted Lagerwall, intended to resign after 24 years in the service of Cook County. Like Murphy, who was the face of the CCSAO for his role in several noteworthy cases, Lagerwall was held in high regard by his colleagues for his legal sharpness and sober judgment. Known as a calm, intelligent, and enlightened prosecutor, Lagerwall was also praised by co-workers for his supreme ability to build bonds with victims and families of victims in cases which he handled during his career. A capable administrator, Lagerwall was eventually named supervisor of the CCSAO's Fifth District.

In his resignation letter, Lagerwall thanked Ms. Foxx, and applauded both his associates in the CCSAO and Chicago Police for their abiding resolve to protect Cook County residents and prosecute criminals. Though written gently, Lagerwall's exit letter does cite two cases, one of which left a lasting impact. Recounting the instance of four-year-old Nate Davis, whose mother was brutally murdered, Lagerwall recalls an acquittal in the case despite overwhelming evidence of the killer's guilt. Looking back with sadness, Lagerwall writes with frustration witnessing Davis' mother's killer returning to commit yet another murder.

Though Mr. Lagerwall's resignation is rather subdued, unlike James Murphy's, his missive issues a powerful reminder the purpose of the CCSAO is to prosecute crimes against those who seek to kill, rape and rob. Lagerwall also warns "free society fails" if the CCSAO rejects a role in punishing lawbreakers.

It is with deep sadness to inform you that today, August 1, 2022, was my last day as a Cook County prosecutor. I have proudly served the people of the state of Illinois for over 24 years and have been truly blessed by this calling in life. I have come to the decision that at this point in my career in the office it is time for me to move forward with a new path.

This job has demanded a tremendous sacrifice from my family, and I am forever grateful for their support, understanding, and willingness to allow me to pursue a passion to fight for victims of crime, often at a cost to them. Without their encouragement and love, I could not have succeeded.

I want to thank you for giving me the opportunity to serve as a supervisor in the office. I am grateful that you allowed me to work in that capacity. During my career, I have been truly amazed at the talent, dedication, and commitment of my fellow assistant state’s attorneys. I walk away with utter respect. I am grateful that I was able to litigate with the best attorneys in the country as my trial partners. Their work ethic, insights, and skills taught me and molded me as an attorney, and person. I cannot thank each of them enough. I also am forever grateful for the support staff in the office, that does much of the unseen work in the office and helped protect me. Our investigators in our office do truly amazing work and I am thankful for their dedication and service. They are often asked the impossible and deliver every time. I witnessed numerous cases that were solved or won because of their efforts.

Words cannot express my gratitude to the police officers that serve and protect the people of Cook County. They literally put their lives on the line to keep us safe. It has been a shame to see them unjustifiably vilified and maligned as a group. I am a witness to their deep desire to keep our communities safe and personal sacrifice they make to do so. It has been an honor to work closely with them.

There are two lessons that I have learned in my career that prosecutors and the offices they work for need to heed that are worth noting as I leave. First, I was fortunate enough to help formulate and work with a task force to investigate murders in the city of Harvey that were not being investigated because of corruption within the department. We were able to solve and charge nine murder cases, eight of which resulted in convictions. We also uncovered an untold amount of rape kits and cases that were being ignored, which were solved and prosecuted by CCSAO investigators and prosecutors from the sex crimes unit.

During the pendency of these investigations, the State’s Attorneys Office at Markham was inundated with numerous citizens of Harvey coming to the front counter wanting to talk to us about various other unsolved cases. The scope of what the citizens of Harvey were dealing with was chilling. But the most poignant moment for me came from a visit from an elderly woman. She angrily complained that she lived locked away in her home, because the streets were too dangerous to travel. She explained that no one, including politicians, care about her and how she lives and that this is not right. She wanted something done and turned to walk away. I told her that we were trying. She stopped suddenly, turned, and looked directly at me and told me not to talk, but just do it. She provided a face to the unseen results of what we do. The citizens of Cook County rely on us to punish and lock up those who are intent on killing, raping, and robbing our citizenry. We owe that to her and the sea of unseen others.

Second, four-year-old Nate Davis watched his mother’s head splatter against their living room wall as one of three men, who stormed into their apartment, mercilessly shot her. That man then chased and shot Nate numerous times. He played dead under his sister’s bed while the man executed his sister and brother. I litigated the jury trial with overwhelming evidence against the shooter, who was found not guilty. After his release, as expected, he killed again. Despite winning all but three murder cases in my career, this case is something that will haunt me for the rest of my life. However, one of the accountable men was successfully prosecuted and sentenced to life in prison. At the sentencing hearing, Nate, at that time about to enter high school, gave a victim impact statement, this after already testifying at trial. His words were so moving that even the judge was forced to take a break as tears were streaming down his face. Nate was determined to live his best life, despite what the defendants had taken from him. His courage to face down his family’s killers was inspirational. Our victims and their families desperately need us to have the same courage to stand up and fight for them in the courtroom. They are the seen results of crime.

This case highlights the work we do as prosecutors. We cannot lose sight of our core mission and the evil that we often face. We are prosecutors tasked with ensuring that justice is served and that we protect the Nate Davises of the world. He is one of the seen we serve and fight for. We truly are the last line of defense against a wave of violent criminals who are intent on killing, raping, and robbing. Without us and the work we do, our free society fails. This can never be ignored.

I leave with gratitude and hope for the future of the office.