Are Chicago's Judges Fed Up with Foxx and the Media? 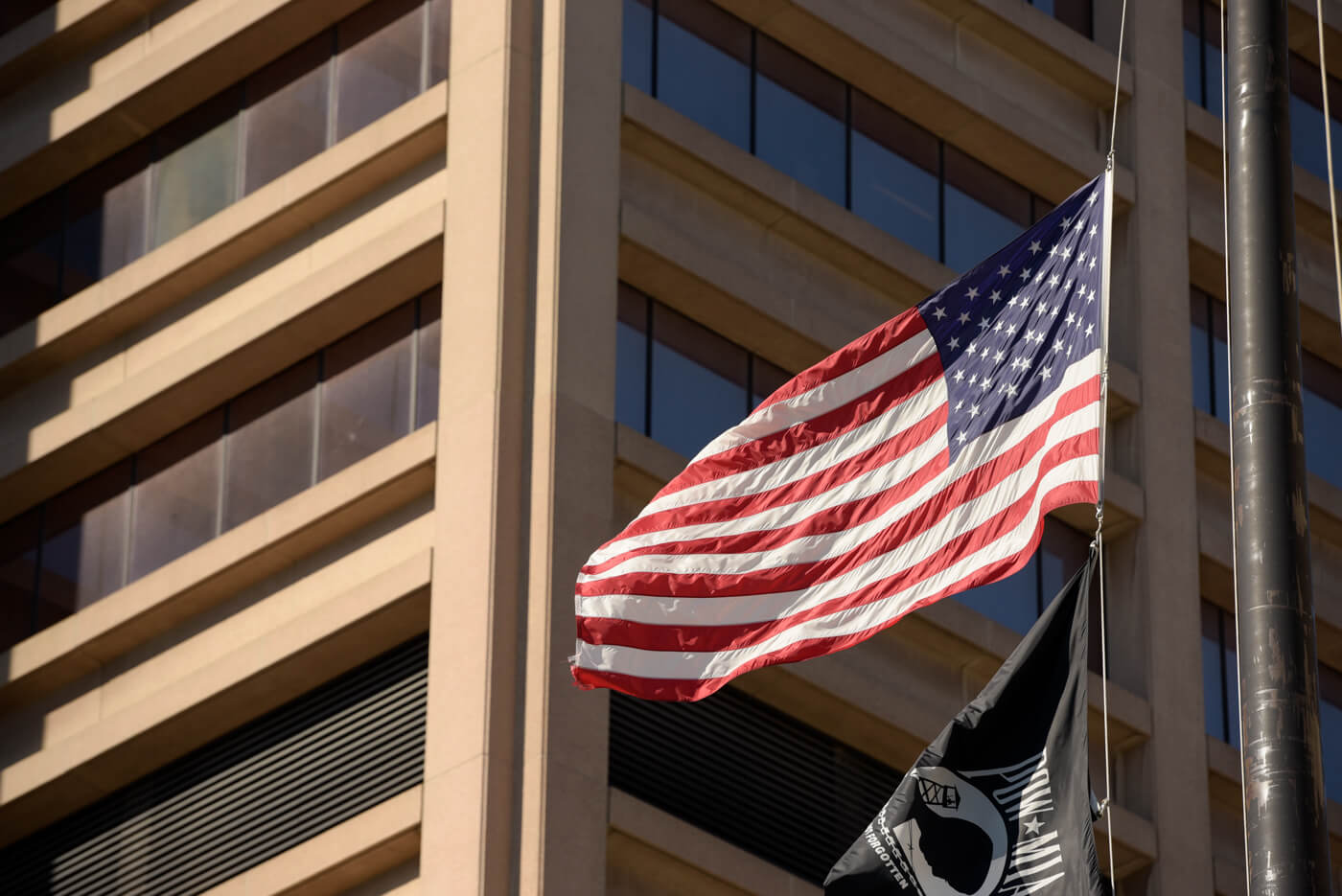 Have judges in Chicago had enough of Cook County prosecutor Kimberly Foxx and her media enablers?

It appears they have.

Cook County judges Timothy Joyce and Arthur Hill, for example, recently refused to reverse the convictions of gang members Wayne Antusas and Nicholas Morfin at the behest of the Foxx administration. The men were convicted for their role in the 1995 murder of two girls in a botched gang hit.

Not only did two different judges refuse to reverse the convictions of the two men, despite Foxx prosecutors asking them to do so, but Judge Joyce also stated he now has doubts about his decision two years ago to drop the conviction of a third gang member, Matthew Sopron, convicted of ordering the gang hit gone wrong.

The rulings are another welcome sign that a powerful branch of the justice system in Chicago has had enough of Foxx and her willingness to return convicted criminals back to the community by asking judges to vacate convictions under the most suspicious circumstances. The rulings are also an sinewy hint that the judges are no longer intimidated by the media pressure that accompanies and legitimizes what are increasingly assailed as shoddy and ludicrous Foxx exoneration narratives.

Even Chicago Tribune reporter Megan Crepeau had to acknowledge the magnitude of the judges’ rulings.

In a November 27 dispatch, Crepeau wrote:

"If more judges at the Leighton Criminal Court Building follow suit and decline to throw out convictions after prosecutors have agreed to drop the cases, that could mark a sea change in the way alleged wrongful convictions are handled in Cook County, once known as the wrongful conviction capital of the country."

Translation: “There’s smoke in the cockpit of our exoneration movement and our coverage of it. Again.”

The rulings, therefore, pose a dismal problem for the Chicago media, particularly the Tribune. The paper’s exoneration mythology, a foundation of the anti-police movement, has been under fire since 2009 in various venues.

Now judges are refusing to grant the exonerations, even when prosecutors are paving the way for them. The truth is that these rulings by Cook County judges are nothing less than a rebellion, and for a journalist like Crepeau, they must certainly be particularly troubling. These rulings suggest that the glory days of civil rights attorneys and activists bringing forth some witness twenty years after a crime could be coming to an end. The judges' rulings also signal journalists such as Crepeau dutifully splashing witnesses and their attorneys’ bizarre innocence claims across the front page may no longer succeed in getting convicted killers out of prison and receiving lucrative settlements from the city in subsequent federal lawsuits.

A trained eye might even see the nervousness in Crepeau’s coverage of the rulings, in the lengths it seems she is willing to go to obscure and diminish the magnitude of this ruling, a ruling that bolsters the sentiment among many police and prosecutors of a suspicious collusion between one of the country’s most radical and destructive prosecutors and the media activists who work as her virtual public relations representative.

One of the most suspicious signs is the tone of Crepeau's article: It is written in a voice often adopted by the Chicago media when one of their treasured mythologies washes up shipwrecked on the shores of courtrooms conducted according to the rules of evidence. It is more the voice of a bespectacled, incredulous, and condescending intellectual than a reporter; in this case a voice presenting the ruling as if this ruling burst out of nowhere and is a surprise. It has not. There has been growing signs of judicial antipathy toward the exoneration movement for more than a decade.

However, the more telling signs are what Crepeau leaves out in her reporting. One is the growing body of evidence that she and her newspaper have bolstered a myriad number of exoneration cases falsely accusing police officers of misconduct. These articles led to exonerations and large settlements. An almost Soviet-like news blackout pervades the Tribune as cases unfold on a daily basis in the federal courts, in which city attorneys allege that exoneration claims are false.  In some of these cases, the city attorneys allege that media pressure, not exculpatory evidence, is a primary reason that offenders were released from imprisonment. The Chicago Tribune is even named in some of these cases.

Crepeau also ignores a likely factor in the judges' rebellion: The media attacks against judges who have rejected exoneration cases. In the last two election cycles, much of the Chicago media has initiated attacks on judges in elections, getting one judge voted off the bench and almost getting another off, as well. Both these judges had refused to vacate convictions, rulings that generated the ire of many in the Chicago media.

The refusal of these judges to reverse the convictions against the two gang members, therefore, may very well be a sign that at least some of the judiciary in Cook County will no longer be intimidated by the likes of Megan Crepeau and her cronies at the Tribune.

So Crepeau’s condescending “I have a degree in journalism from Northwestern” article grudgingly admitting the judges' rulings may just indicate a “sea change” in the Chicago justice system, just might be the understatement of the year.

Indeed, the judges’ rulings are another sign that fewer and fewer people are buying into the narratives of the Chicago media regarding the criminal justice system. This diminishing “community” of readers stands in stark refutation to the manic social media posts pumped out by Crepeau and other Tribune reporters extolling the importance of the “community” journalism they provide the city, as they vainly try to convince the new owners of the Tribune to negotiate a union contract.

What community are they talking about? What journalism? Not even the judges who review the cases are buying the narratives.

In this regard, Crepeau and the Tribune are emblematic of a larger trend throughout the entire nation of a deep and growing distrust of the media indeed, an intense antipathy against a media that seems to believe its function is to tell people not only how to think, but even how to imagine the world.

From this perspective, the myriad number of exonerations the paper has championed signify many individual victories, but the loss of something much, much greater.