Can Chicago FOP Hold the Line? 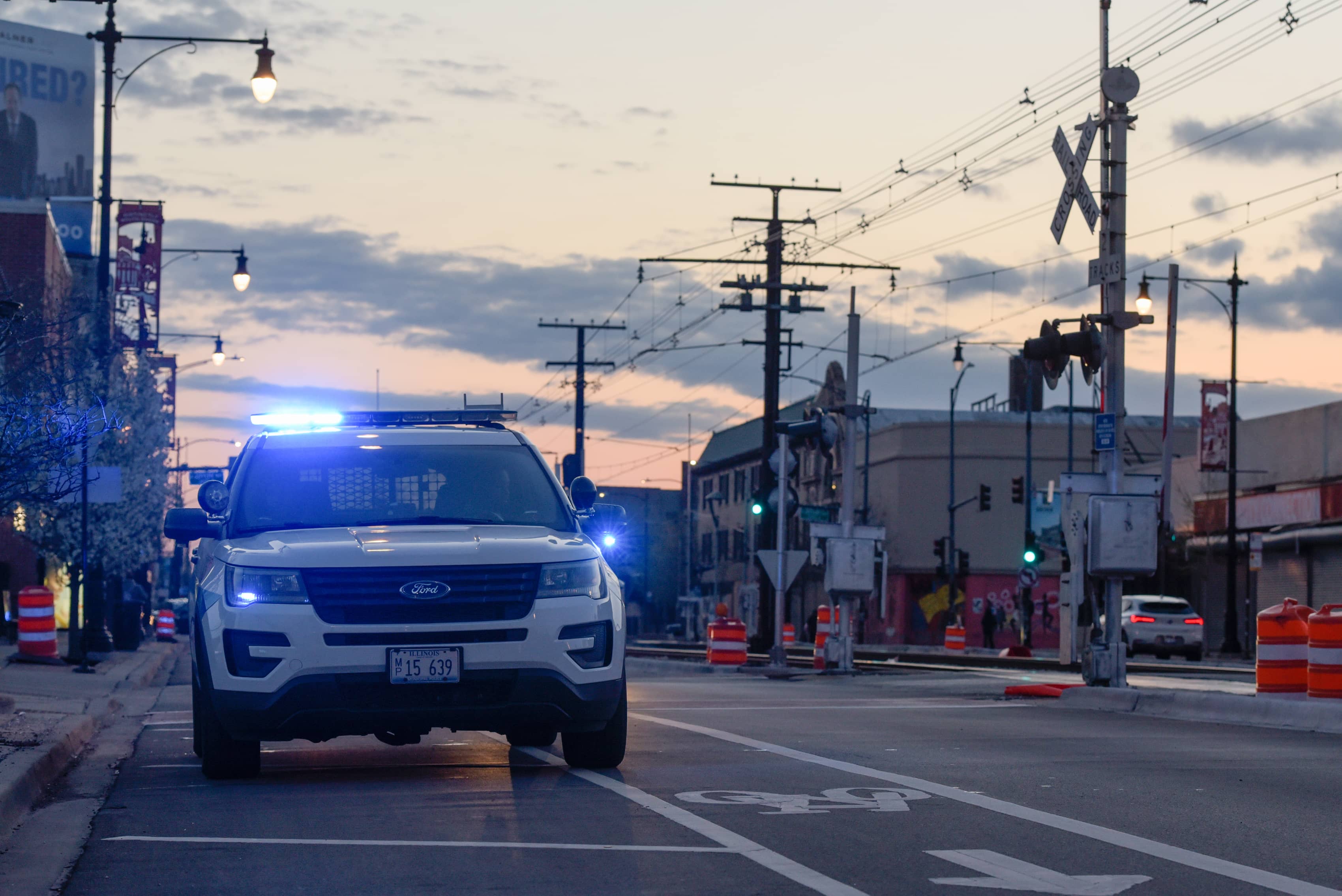 With an increasing frequency, science is backing Chicago Police Department officers who refused the City of Chicago’s heavy-handed COVID-19 policy.

New guidance from the Center of Disease Control (CDC) last week fundamentally changed the national federal health agency’s previous stance from institutional mandates of vaccines to that of personal choice. The change reflects growing sentiment among experts and the CDC that vaccines do little to stop the spread of the virus.

"They have revoked the idea of vaccination as a public health tool for stopping the spread of the infection, and therefore they have revoked any rational consideration of mandates for using something that has failed as a tool. So to me, the mandates are basically out the window at this point, and nobody can point to the CDC and say that the mandates are justified," said Dr. Harvey Risch of the Yale School of Public Health."

The easing of the CDC’s COVID-19 vaccine guidelines comes in the wake of claims the vaccine is actually doing harm to people, including inflicting damage on the heart. According to conclusions drawn from research, the Journal of Food and Chemical Toxicology determined:

So it looks as if the decision by many of Chicago's finest to refuse the vaccine was, at the very least, reasonable if not downright prophetic, suggesting that Mayor Lori Lightfoot’s demand officers inform the city of their vaccination status was unnecessary and a potential infringement on their rights.

Nevertheless, some dozen officers now have disciplinary cases pending against them in the city’s law department that could result in their being fired for refusing a direct order to inform the city if they are vaccinated or not.

With so much emerging evidence COVID-19 vaccines are not fighting infection and could pose health risks of their own, the onus is growing on the city to restore officers to their jobs and end the disciplinary process against them, for how does Chicago's law department justify these disciplinary measures against officers with the new guidelines and evidence vaccines do not work as promised?

Strangely, the stunning CDC announcements have not generated much of a response from the Fraternal Order of Police Lodge 7, for whom the city’s vaccine policy became a rallying cry under the slogan “Hold the Line.” The wind seems to have gone out of union’s sails in fighting the city, despite the fact that top union officials seemed to embrace the possibility thousands of officers might refuse to obey city orders, providing untold leverage to the police union. Now the officers who did refuse are lingering in a legal and employment limbo at the mercy of Chicago's law department.

The question now emerges: Where is the line and who is holding it for these officers?