Can a New Top Editor Bring Accountability to the Chicago Tribune? 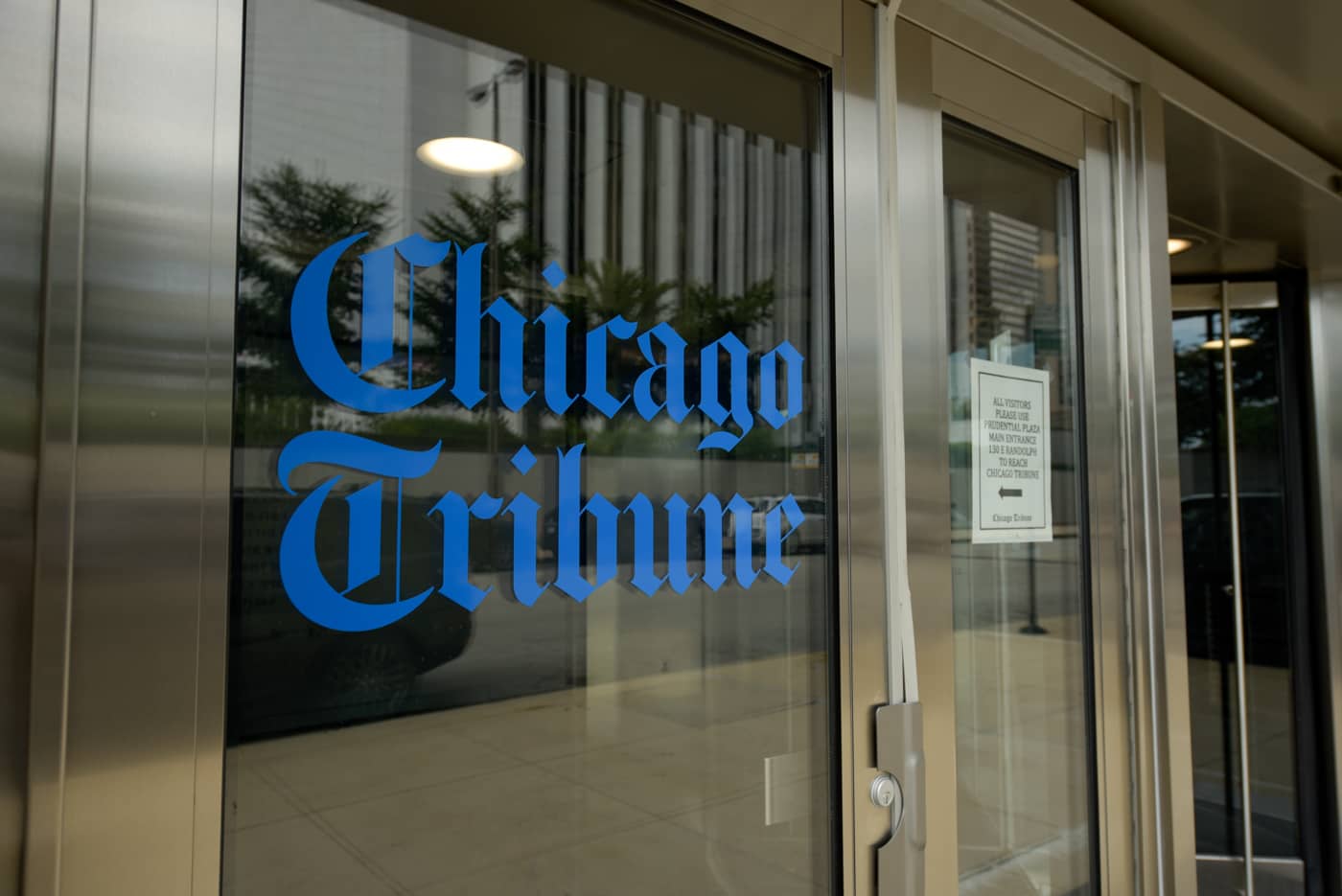 Will new leadership at the Tribune plot a new tack or stick with a failing strategy?

Will new leadership finally bring accountability to the Chicago Tribune?

The question emerges as Colin McMahon, the newspaper’s former editor-in-chief whose tenure came to a close in August, ends what could be one of the most sordid chapters in this history of American journalism. McMahon will reportedly be replaced by Mitch Pugh, who arrives after eight years as executive editor of Charleston, South Carolina's Post and Courier.

Can Pugh undo the damage of McMahon’s legacy? It’s doubtful, for McMahon was an early symbol of the radical transformation in the American media that has taken hold throughout the country: The movement away from journalism aimed at informing, to that of advocating for a narrow political faction.

What took place under McMahon is best characterized as the demise of a once mighty and essential contrary voice in the midst of a Democratic machine into a newspaper that served as a bullhorn for pathetic tirades of the loony, anti-police far left. Under McMahon, a throng of Tribune reporters and columnists worked hand-in-hand to give vivid life to a dubious mythology of police framing suspects disguised as bona-fide history. This model of journalism helped form the foundation of an anti-police movement that has cost Chicago upwards of a billion dollars and paved the way for the lawlessness that now permeates the city and other U.S. jurisdictions.

In doing so, Chicago serves the rest of the country as a kind of canary in the coal mine, an example of what can occur when the media transforms itself into the public relations arm of an extreme political ideology.

McMahon’s most glaring failure was the selective coverage of police misconduct cases. Practically a mission of the paper, the legion of scribes at the Tribune routinely busied themselves writing woefully half-told stories about allegations of police misconduct. This egregious bias reached a boiling point in several murder cases and was finally assailed in federal courts, with attorneys representing Chicago alleging that a once-convicted murderer was not retried after his conviction was dropped because of media pressure by the likes of the Tribune:

This is hardly news to the police officers trying to maintain order on Chicago’s notoriously violent, gang-ridden streets, whose termination or indictment while on the beat is often preceded by a litany of bizarre stories by Tribune reporters, then dutifully picked up by the rest of the city’s fawning media.

These allegations against the Tribune in federal court were not covered by the paper.

It is unlikely that the man now filling McMahon’s shoes, Mitch Pugh, will generate the wholesale internal review of Tribune coverage in these cases the city so desperately needs. After all, police and other public servants are held to a higher level of accountability than journalists, for whom the increased protections by the First Amendment is often little more than a hiding place from their own potential misconduct.

But what can Pugh do to restore some semblance of balance at the Tribune, a balance the city is crying out for? Here are a few initial steps he can take.

The Tribune can begin covering the real corruption within the Cook County State’s Attorney’s office under Kim Foxx, perhaps the worst prosecutor in the history of the county. Under McMahon, the Tribune focused on the Jussie Smollett case, which appeared as little more than a life ring for the paper. By covering it, the paper is creating the illusion that the Tribune is carefully investigating the misconduct in Foxx’s office. That’s nonsense.

The real corruption from Foxx is being dissected in the federal courts. In case after case, city attorneys who are reviewing Foxx's decisions to back once-convicted killers on flimsy claims they were framed by the police are being assailed in court. These city attorneys have even called Foxx’s top prosecutors into the federal lawsuits for depositions demanding they explain why men convicted of vicious killings were released without retrial. This strategy reveals the city's strong conviction these men were not innocent and Ms. Foxx should have retried them.

These compelling stories have all but been ignored by the remaining cabal of reporters with the Tribune who flourished under McMahon, but did not take buyouts when Alden purchased the paper. Pugh should compel these reporters to cover what is taking place in the federal courts and investigate Foxx’s office for the release of these men.

These are the few baby steps necessary in the long road to restore accountability at the Chicago Tribune.