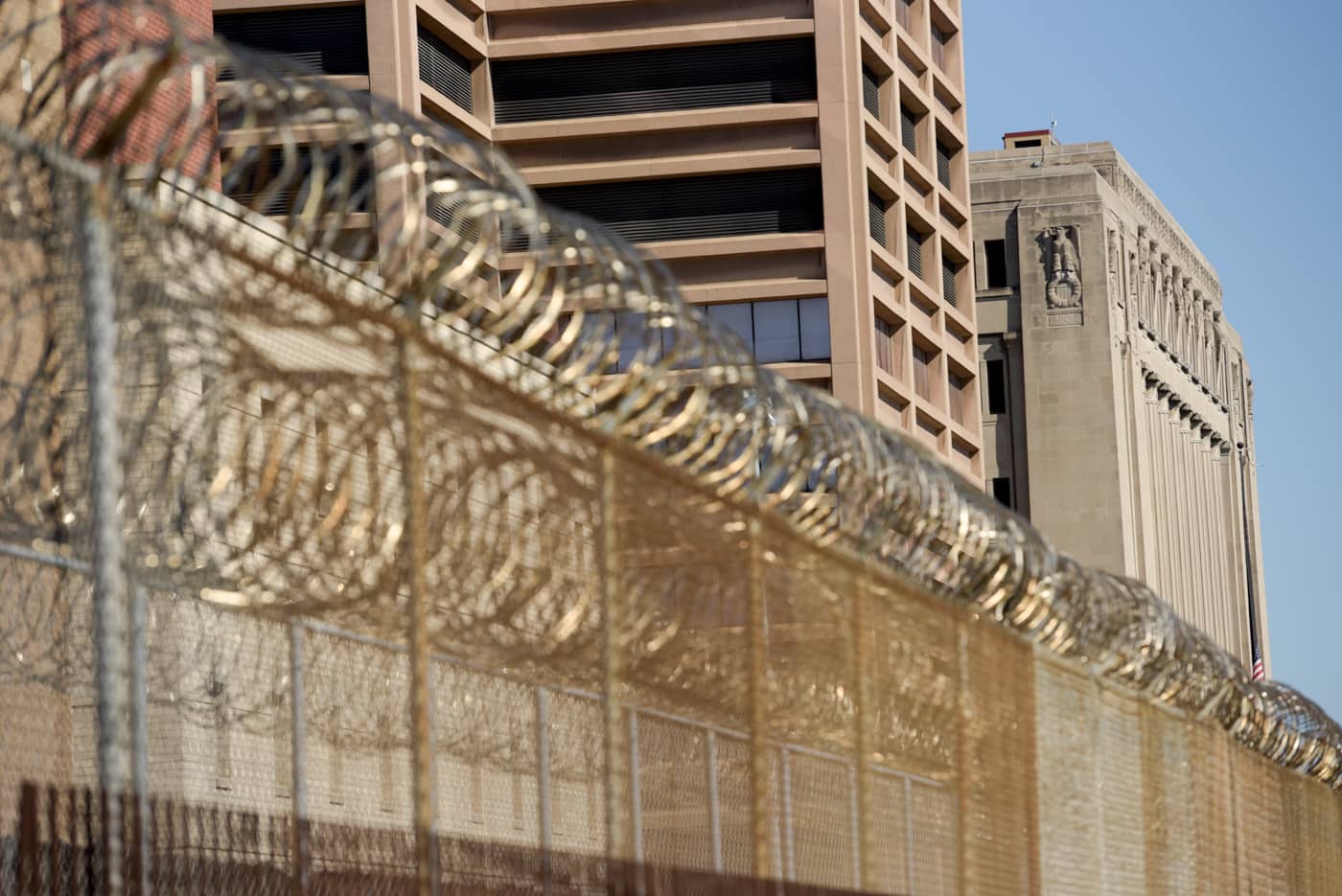 Echoing the claims of the Contrarian that a controversial state commission with the power to overturn murder convictions is blatantly unconstitutional, a Chicago-area lawyer has formally challenged the legitimacy of the commission in a high-profile police murder case.

Chicago area attorney Ed Theobald filed a motion in federal court on October 7 to dismiss a lawsuit against his client, a former prosecutor, claiming that the Illinois Torture Inquiry and Relief Commission (TIRC) lacked the authority to resurrect the case of Jackie Wilson for the murder of Chicago police officers William Fahey and Richard O’Brien in 1982.

After being tried and found guilty twice along with his brother Andrew for their role in the murders of Officers Fahey and O’Brien during a traffic stop in Auburn Gresham in 1982, all Wilson’s appeals had long been exhausted. Wilson’s case was doomed until the state created TIRC based on the claims of police torture against former Chicago police commander Jon Burge and his men. Since its inception, TIRC has expanded its scope in Cook County beyond “Burge” cases.

In truth, TIRC empowered a group of unelected commissioners with a clear bias and an alliance with law firms reaping in large settlements from lawsuits that took shape from TIRC decisions to arbitrarily resurrect cases by putting them back in the courts for an evidentiary review. This is precisely how Jackie Wilson escaped his conviction for his role in the murder of Fahey and O’Brien and obtained his release from prison.

In rubber stamping so many claims of police coercion, TIRC members have consistently ignored the growing evidence of false and even fraudulent claims against Chicago police officers. Now Wilson joins a host of other “exonerated” men in seeking a large windfall from taxpayers through a federal lawsuit.

However, Theobald’s motion brings the question of TIRC’s legitimacy to a federal judge, who will for the first time be confronted with a defendant demanding that a judge explain how a commission of unelected bureaucrats created through the executive branch of the government can arbitrarily trump the entire judicial branch, including the sacred notion of trial by one’s peers.

"The cold-blooded 1982 murders of Officers William Fahey and Richard O’Brien is still in the courts as a result of Illinois enacting “special legislation:” “Illinois Torture Inquiry and Relief Commission Act…” However, this “special legislation” is unconstitutional on its face, since it could only be enforced against one person within the State of Illinois, Jon Burge, now deceased, a former police Lieutenant.  Additionally, TIRC is an unconstitutional Executive infringement on final judicial judgments by political bureaucrats with no due process for victims guaranteed by the Illinois Constitution," Theobald wrote in his motion.‍

There are several subplots to Theobald’s motion.

The first is the Chicago media, particularly Tribune reporter Megan Crepeau. In the history of TIRC, including all its decisions to resurrect cases and toss them back into court, the Chicago media, specifically Ms. Crepeau, has never questioned the constitutionality of the commission, yet another sign of journalistic activism that paved the way for the newspaper’s rapid decline.

Theobald’s motion will likely earn the typical Tribune silence on any arguments against their treasured anti-police ideology from Crepeau and her cronies at the Tribune, for whom a police misconduct story, however ludicrous, seems to fill their reporters with a passion and energy wholly absent from any basic questions about who and what TIRC truly is.

Theobald’s attack on TIRC also poses yet another question about the legitimacy of the consent decree imposed upon the Chicago Police Department (CPD). Justifying their intrusion on virtually every aspect of the CPD under the claim that they will restore “constitutional policing” in Chicago, the myriad “experts” working under the consent decree’s special monitor Maggie Hickey have thus far spelled catastrophe for Chicago. Hickey and her acolytes have refused to acknowledge any evidence of false allegations against the police or the legitimacy of a commission like TIRC.

Theobold’s challenge of TIRC while police officers labor under the heavy yoke of bizarre, stupid, and malevolent dictums of Hickey’s band of “experts” is yet another sign the consent decree has nothing to do with the Constitution. Rather, it is a progressive power grab, much like TIRC itself, aimed at maintaining strict control of the criminal justice system and which also fills the coffers of progressive players in the city, not the least of which is Hickey’s law firm.

Lastly, Theobald’s motion will put the city attorneys charged with defending accused police officers in the spotlight. Why have the city attorneys at the corporation counsel not challenged the legitimacy of TIRC? Will they continue to recommend the city pay out on multimillion dollar lawsuits on TIRC cases? Will they recommend a substantial payout to Jackie Wilson, even though many city attorneys have attacked one exoneration case after another in the courts?

Theobold’s rebuke of TIRC challenges the entire city and will reveal a great deal about the innerworkings of Chicago.

Small wonder it was met with complete silence.