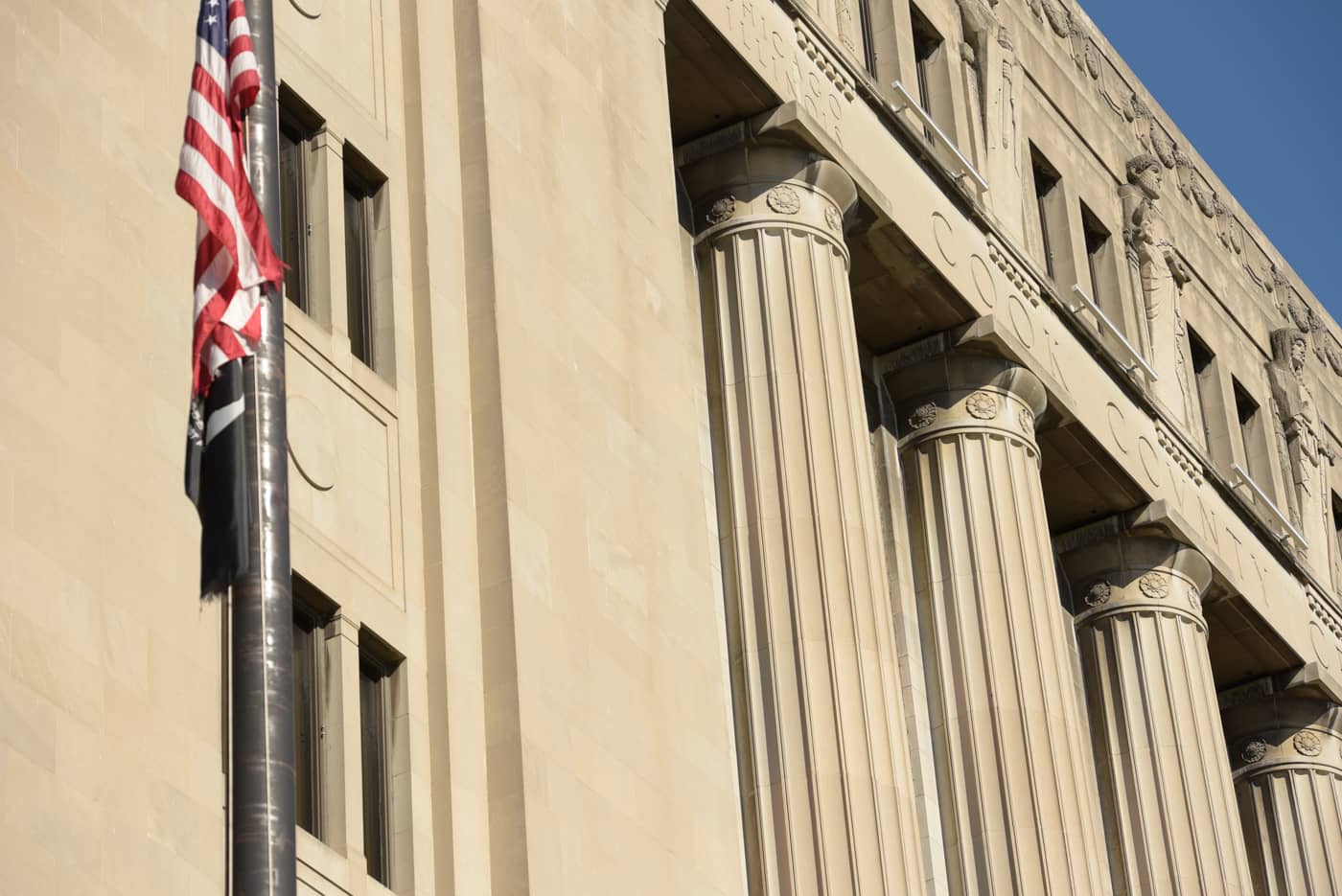 Are Chicago criminal judges playing politics in their rulings, thereby contributing to the city’s violent lawlessness and increasing attacks on police officers?

Decisions by some judges in Cook County seem guided as much by calculating the political and media winds as by any tired rereading of the Constitution or close adherence to the rules of evidence. Too often, it is these political and media winds that seem to be the driving force in judicial opinions. Doing so often places the victims and their family members, as well as police, outside the boundary of justice.

The most recent is the sentencing of Parta Huff, an offender who permanently disabled Police Officer Veronica Murillo in 2016 when Huff repeatedly smashed Murillo’s head into the pavement. In an ominous statement revealing the sentiment among police officers that they do not get a fair review for their actions, particularly with regard to police shootings, Murillo reportedly stated after the attack she did not resort to lethal force during her encounter with Huff because she didn’t want to be in the media spotlight.

That was a telling statement about the reality of policing in Chicago and the low esteem with which many police hold the city’s powerful media machine.

Obbish sentenced Huff to twenty years. Having already served time in custody awaiting trial, it’s possible Huff could get out in as little as five, according to media reports. Huff may be eligible for early release because of another key ruling by Obbish. Prosecutors originally charged Huff with attempted murder.

However, Obbish, in his wisdom, concluded from evidence that the motive to murder was not proven, although a doctor testified in the case that he had seen people die from lessor injuries. How willfully and repeatedly bashing someone’s head — a uniformed police officer charged with the duty of protecting the public — is not attempted murder may not be clear to many people. Certainly, prosecutors were comfortable with charging Huff with the more-serious crime. If Obbish had ruled Huff’s actions were attempted murder, Huff would have faced a longer imprisonment.

Obbish’s sentencing virtually assures Huff will serve little time behind bars, returning to the streets to possibly maim or kill another police officer or innocent bystander.

Timing of the sentencing was also compelling, as Obbish's ruling came on the heels of two police officers shot during a traffic stop in early August. One of the officers, Ella French, was murdered. The other officer, Carlos Yanez Jr., remains hospitalized and is undergoing rehabilitation. Yanez’s recovery is expected to be lengthy and difficult.

The shooting of these two officers comes at a time when police throughout the city and country are facing an unprecedented wave of violence against their ranks. A violence no doubt stirred by a militant, well organized and well financed anti-police movement.

Obbish’s rulings are a part of the story, including other equally shocking decisions.

Consider Obbish’s decision to toss the two the murder convictions of two men prosecuted for their role in a 1998 double murder of Mariano and Jacinta Soto and the kidnapping of the Soto’s two children. Arturo Reyes and Gabriel Solache and a third offender were convicted of stabbing the couple 35 times in the couple’s apartment. All three perpetrators confessed.

The duo had little hope of getting out of prison until Cook County State’s Attorney Kim Foxx was elected and initiated a virtual war on Chicago police, turning her office into an ally of the anti-police movement. Foxx’s predecessor, Anita Alvarez, had stood by the convictions of these two men and rejected the claims that the detective who investigated the crime, Reynaldo Guevara, had coerced confessions from the men. After all, the third offender steadfastly fingered Solache and Reyes as accomplices for years after the crime.

Anti-police activists and the media turned Judge Obbish’s courtroom into a virtual circus, with groups supporting the two offenders noisily packing the courtroom wearing t-shirts in favor of their release. This is routine for the wrongful conviction carnival in Chicago.

Forced to testify in a bizarre perjury trap imposed by Foxx’s prosecutors, Obbish declared Guevara was lying when the retired detective denied beating confessions from the suspects.

As stated in the Sun-Times:

"Judge James Obbish threw out confessions from Gabriel Solache and Arturo DeLeon-Reyes, giving a thorough dressing down to prosecutors and condemning Guevara for giving “bald-faced lies” when questioned under oath in October about his interrogations of the two men."

Much like his seemingly arbitrary ruling to toss attempted murder charges against Huff in the beating of Officer Murillo, Obbish ruled the detective lied about coercion and tossed both convictions. The fact that Anita Alvarez and prosecutors under her refused to accept the claims of police abuse and attorneys representing Chicago are aggressively disputing the accusations against Guevara in federal court doesn’t bolster Obbish’s declarations against the former detective when he threw out the convictions.

Indeed, city attorneys are challenging the decisions by prosecutors under the notoriously anti-police Kimberly Foxx for the manner in which her office contributed to the overturning of the conviction against Solache and Reyes. Attorneys for the City of Chicago have subpoenaed prosecutors in Foxx's office to explain their decisions to release offenders in other cases.

Clearly, many legal minds in Chicago did not buy the Guevara coercion claims as easily as Obbish did. Obbish’s ruling in this case will have long term implications for police, family members of murder victims, the city coffers relentlessly dealing with lawsuits from overturned convictions and the general safety of every citizen in a city where the police are routinely turned into criminals and the criminals into folk heroes.

Solache and Reyes walked free and are now in the federal courts seeking millions from taxpayers for their “wrongful conviction.”

Chicago desperately needs judges who will rule based on the law and evidence, not on the noise generated by the anti-police movement and their despicable media lapdogs.