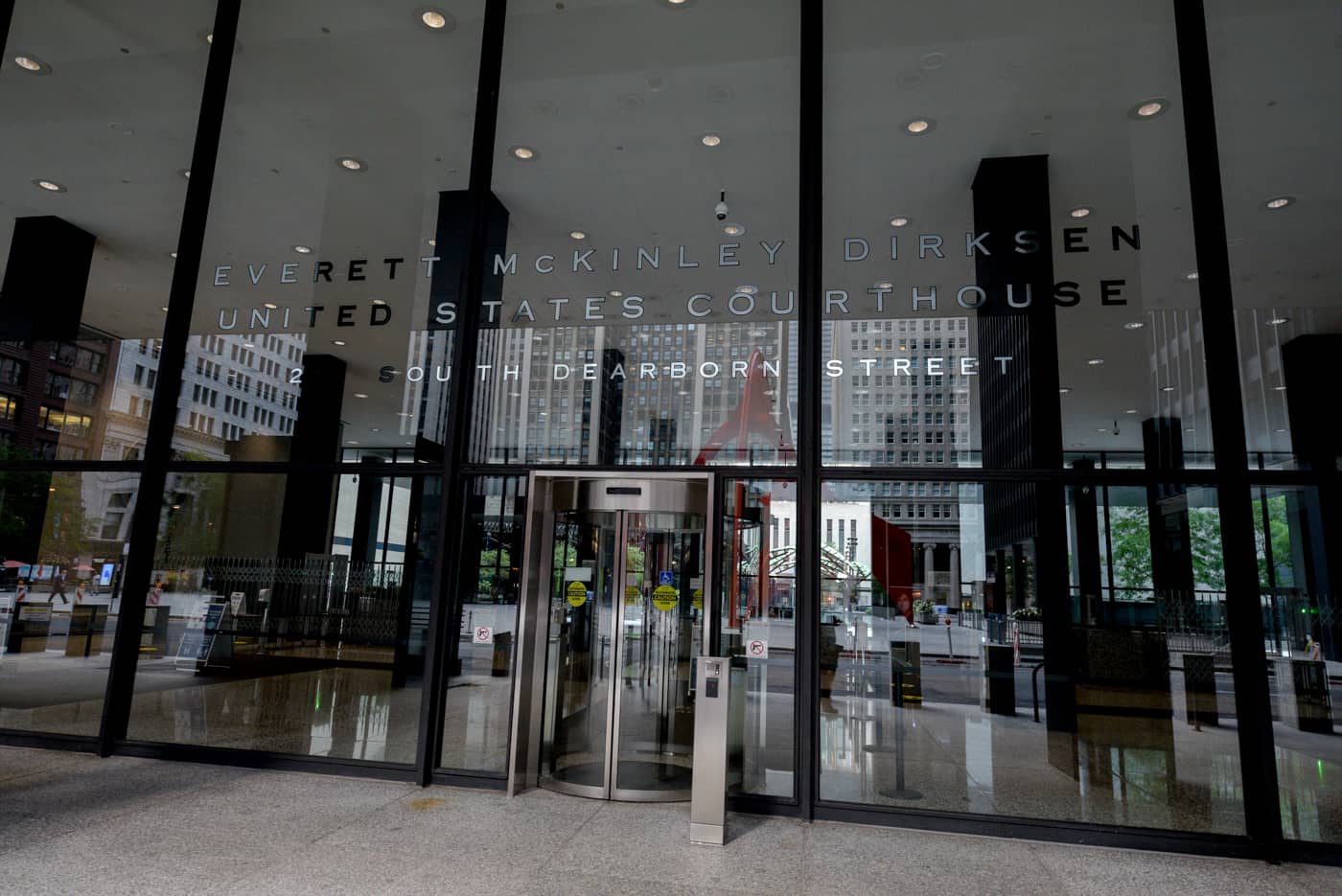 Is a code of silence within Chicago's media, particularly the Chicago Tribune, the reason why City Hall just gave $20 million to two men once convicted of murder in 1994?

After all, it was just two years ago attorneys representing the City of Chicago alleged a massive frame-up in a murder case involving Armando Serrano. At the time, city attorneys alleged in federal court that Serrano and his “agents” hid or intentionally lost key evidence that showed Serrano and another man, Jose Montanez, were guilty for the 1993 slaying of Rodrigo Vargas.

In a motion filed in 2019, city attorneys wrote:

Despite these sensational allegations, the city last week folded on the case and granted Serrano and Montanez a $20 million payday. How attorneys can go from making such allegations in federal court to a massive settlement two years later points in large part to a fundamental pattern and practice of the Chicago Tribune and its federal courts reporter, Jason Meisner.

In the course of Serrano’s odyssey from convicted killer to millionaire at the expense of taxpayers, Meisner omitted the opposing side, a feature that defended police, with a bias so egregious that Meisner was acting as little more than a media relations specialist for Serrano’s advocates. This fact is illuminated clearly in the fact that Meisner and the Tribune never even reported, let alone investigated the defense allegations that Serrano and his “agents” were hiding inculpatory evidence.

Such omissions from reporters are nothing new in Chicago. For the past 40 years the Windy City media, led by the Tribune, has engaged in similar activist journalism, working tirelessly and often falsely to create a myth of corruption surrounding a police officer that frees killers through an utterly ludicrous process of bolstering the accusations against the police and remaining silent about counter allegations and evidence. Wander the halls of 26th and California talking to prosecutors and many judges and they will tell you quietly the claims against former Detective Reynaldo Guevara and his fellow investigators are false.

Indeed, several other cases against Guevara have unleashed similar stunning allegations against exonerated killers, but you will not find a word of coverage about it in any Chicago media. The truth about the city is that the federal courts have become a crucible in which 40 years of the city’s mythology is being hotly contested. The fact that the media will not go near these controversies says much about their culpability in their own city's demise.

Meisner and his employer's sins extend well beyond the war on Chicago police officers. Their failure to thoroughly inform the public on the full story of the Guevara cases and so many others has had a devastating impact on the entire criminal justice system. Meisner’s failure to tell the complete story about Serrano will expand this damage. The reason is that the former detectives are not the only defendants in the case. In Serrano's case, prosecutors who also worked the case back in 1993 were also fingered in the narrative that got the men out of prison and then wealthy. One of those prosecutors was a man named Matthew Coghlan.

Coughlan went on to become a respected Cook County judge. However, Coghlan and another judge, the Honorable Maura Slattery Boyle, committed some cardinal sins while sitting on the bench: They defended the police in other exoneration cases. Ever since, they have been under relentless attack by activists and the media, culminating in a movement seeking to have them voted off the bench. Slattery-Boyle survived, but Coghlan did not.

With Chicago settling a case their own attorneys once ripped apart in federal courts, city attorneys have left Coughlan to fend for himself, an isolation that sends a powerful message to all judges at 26th and California who are thinking of defending the rights of police officers in exoneration cases.

For those who doubt, look at latest crop of attorneys to be selected as judges. Many of them are currently prosecutors. Don’t be surprised if not one of them ends up in the criminal courts, which have become a dark and dangerous comedy produced by Chicago's media machine.

Coghlan’s attorneys seem to recognize clearly the motives of the activist media in the attacks against the former judge. In the course of the federal lawsuit against Coghlan, his attorneys have specifically cited the activist role of the media as a threat to Coghlan getting a fair shake at trial:

"Coghlan has a substantial concern that Plaintiffs will publicly disseminate the transcript and video (or cut or splice portions of them) in order to embarrass or harass him and to improperly influence the potential jury pool. The concern is not abstract or theoretical. To the contrary, prior to his deposition, Plaintiffs already started to try this case in the media, engaging in repeated media attacks against Coghlan specifically, and in some instances, misrepresenting the evidence in these cases. In addition, a number of the questions posed to Coghlan during his deposition had no relevance to the merits of the case and were designed solely to embarrass or harass him. What is more, Plaintiffs have failed to identify why they would have any need for disseminating the video and/or transcript of Coghlan’s deposition, leaving the clear implication that the sole purpose would be to embarrass and/or harass him and to try to influence the potential jury pool."

Coghlan now knows what it is like to be a Chicago cop. Nevertheless, with Coghlan removed from the bench, facing a lawsuit in the Serrano case, and now left isolated after being betrayed by the city that has settled in the Serrano case, all judges in Chicago who will stand up for accused police they believe are innocent, a powerful message has been sent and all officers have been reminded, once again, that they are fodder for a media machine at war against the police.

It’s all right there in the silence surrounding the federal courts, the beat of Tribune reporter Jason Meisner.