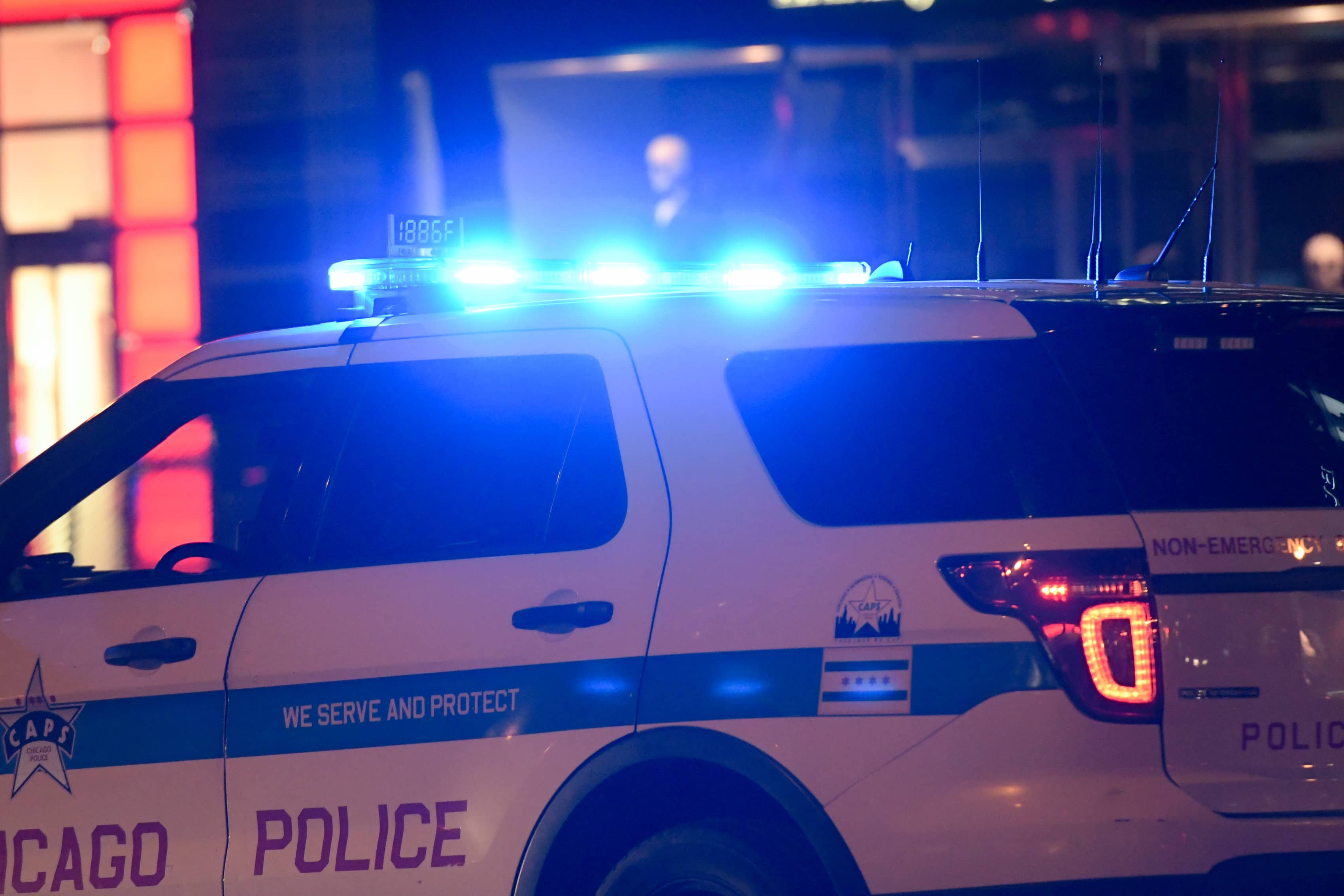 Shortly after 2:30 on the afternoon of August 15, 2021, a fusillade of gunfire tore through the backseat of the car in which seven-year-old Serenity Broughton was seated. Serenity was killed in the blast and her sister, six-year-old Aubrey, was critically injured.

The detectives were rebuffed by Kim Foxx’s office.

An e-mail obtained by Chicago Contrarian from the commander of the Area 5 Detectives on the matter of Serenity Broughton reveals a chilling insight into the machinations of the Cook County prosecutors’ office under Kim Foxx and the media machine that protects her.

Sent on September 8 by the commander of Area 5, Eric Winstrom, whose detectives investigated and obtained what they and Winstrom believed was ample evidence to charge an offender in the murder of Broughton and the wounding of her younger sister Aubrey, Winstrom detailed the lengths to which detectives went to charge the offender but faced resistance from prosecutors serving under Kim Foxx.

Approaching the 48-hourmark police have to charge an offender, Winstrom reportedly took the unusual step of approaching a judge to obtain an order to provide more time to charge the suspect.

Not only did the prosecutors refuse the charges, but, according to Commander Winstrom, they generated a memo to place the onus of blame on the detectives, who were so angry at prosecutors they sent sardonic messages to prosecutors.

These cynical responses from police were covered in a September 7 article by Sun-Times reporter Matthew Hendrickson as they were actually statements by a detective declaring he was “tired” of investigating the case and wanted to go home.

“If we responded to every illusory media report on CPD we should never have time for anything else, but when a report directly vilifies our unit, as an article in the Sun-Times did last night, I think is worth mentioning,” Winstrom wrote in his missive.

Other reporters seem to have jumped in. Sun-Times reporter Tom Schuba, for example, gleefully tweeted out the article.

“Characterizing facetious comments expressing frustration with CCSAO [Cook County State’s Attorney’s Office] not charging the case as “wanting them to reject charges is false and offensive,” Winstrom wrote to his detectives.

If we responded to every illusory media report on CPD we would never have time for anything else, but when a report directly vilifies our unit, as an article in the Sun-Times did last night did, I think it is worth mentioning.

The article cites a so-called "prosecution memo," which I have not seen, but if the contents are as described, contains incorrect and misleading information on which the reporting was based.

Detectives investigating the murder of precious seven-year-old Serenity Broughton have worked tirelessly to follow every lead and take every investigative step necessary to bring justice for the girl and her family.  Characterizing facetious comments expressing frustration with CCSAO not charging the case as "wanting them to reject charges," or our declining to take counter-productive investigatory steps as "not willing to do any more work" are disingenuous and offensive.  When I spoke to FRU about charging the case I made it clear that I was absolutely confident in the strength and integrity of the investigation and that the case should be charged.  When FRU stated the case would still be rejected I also conveyed my concern that this rejection, along with the recently rejected National Guardsman and SGD cases, would continue to negatively impact the morale of our team.  Having people that we know committed murders, for cases we are confident should be charged, walking the streets is demoralizing to people who care so much for innocent victims.  My request for "a favor" as cited in the article was to consider both the merits of the case and the impact of a pattern of inappropriate rejections.  Another erroneous part of the article was that we "approached a judge to get additional time…without prosecutors’ knowledge."  I personally informed FRU we would override charges and obtain a Judge's approval.

I have taken numerous calls from current and former CPD members and many other officials throughout the day who read the article and remarked the memo (if cited accurately) was clearly a self-serving CYA to keep CCSAO from having to answer questions about rejecting the case.  I'd like to believe whatever its origin (if it was indeed a legit document), the author was writing from a place of passion and frustration which reflects not a reckless disregard for the truth but a genuine misunderstanding of the facts surrounding the case. Oftentimes it feels like we are the only ones other than the family who make a deep emotional connection and care for these innocent victims.  Suffering through sadness at such senseless death, enduring endless workdays and sleepless nights to bring some justice and closure for the family can feel like something no one else really gets.  But I know we have some partners in CCSAO who have the same heart and passion.

I am extremely proud of the work done on this case.  This case should have been charged.  I was willing to sign my name to an override and would do so again.  Far from any CPD member involved in this case "wanting charges rejected," or "not willing to do more work," I am honored to be part of a team that did everything possible for this beautiful little girl.

Thank you, Area 5, for always doing what's right in the face of gratuitous attacks from the media, exhaustion, physical danger, emotional trauma, and a seemingly endless in-box.  You are the best of the best.

Is there is a more blatant example of the complete failure of Foxx’s office to prosecute even the most heinous crimes and the willingness of the media to protect her?