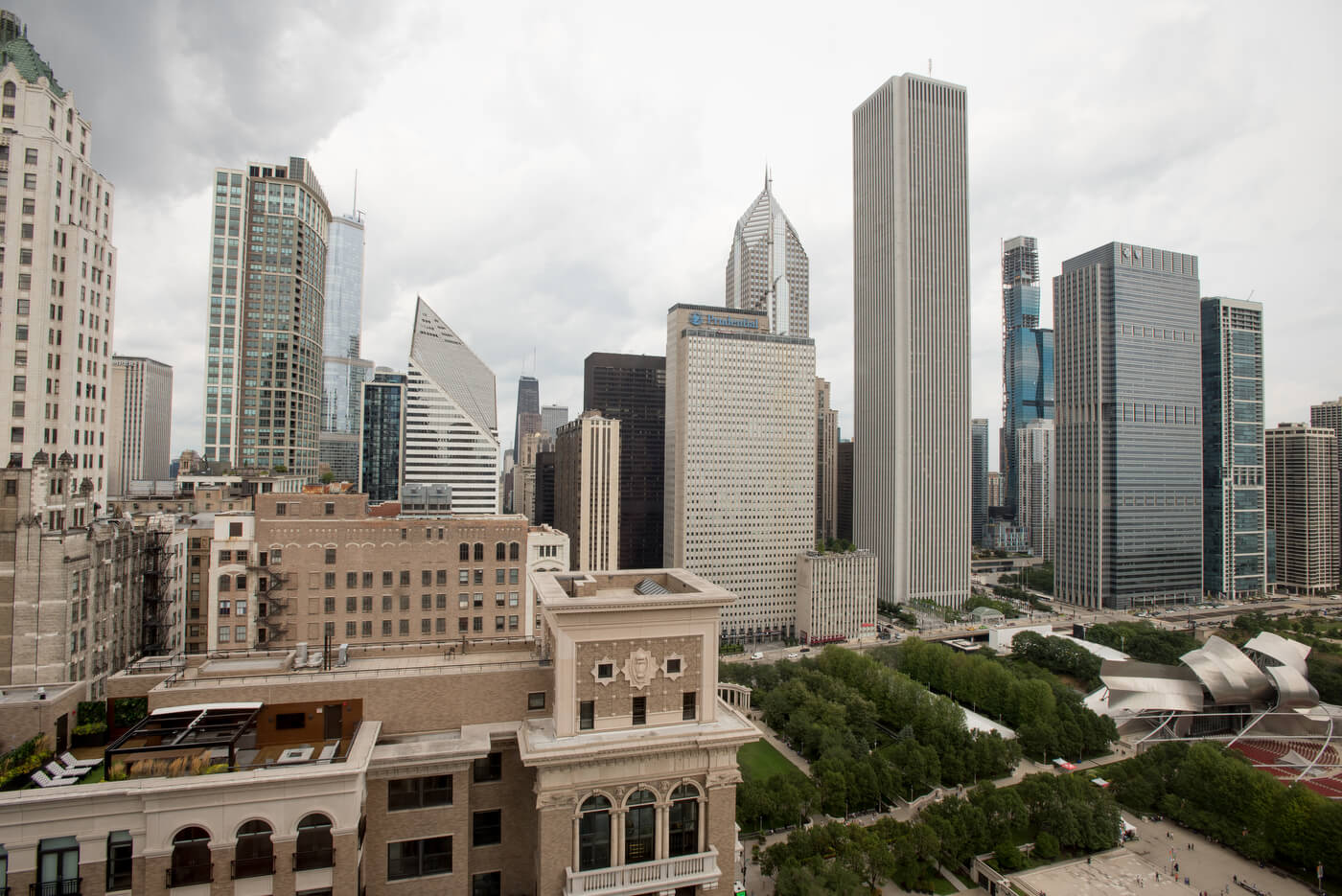 Chicago Police Superintendent David Brown’s decision to take questions from Chicago media on July 1st was both unsurprising and a calculated move. A man obsessed with rattling off statistics in front of reporters, Brown’s availability for media occurred one day before his appearance in front of the Chicago City Council to explain Chicago’s crime strategy. Flanked by Chicago Police brass, Brown had good news for Chicago: June 2021 homicides were a mere 78 dead. A drop from the 98 souls lost on Chicago’s lawless streets the previous June, Brown used the briefing to trumpet the 20-percent reduction in June homicides over the last year.

However, when Brown’s data was exhausted, he accepted questions from journalists, and we learned the superintendent can be quite tetchy and evasive when asked questions about his performance as the head of the Chicago Police Department (CPD) and whether he has been forthcoming about crime with members of the Chicago City Council.

Responding to a question from ABC 7’s Craig Wall about Chicago alderman seeking a public hearing to challenge what many perceive is a lack of plan to control violence on Chicago’s streets, Brown responded to Wall by botching a section of Alfred, Lord Tennyson’s famous poem, “The Charge of the Light Brigade.”

“Ours is not to question why, but to do or die.  Next question,” Brown sniffed.

These pages have detailed Brown’s numerous failures, from his embrace of nepotism, his indifference to the well-being of his officers, his absence of leadership during times of crisis and his gross mismanagement of scarce resources. So kudos to David Brown for succinctly detailing everything we need to know about his tenure as the head of the Chicago Police Department.

“The Charge of the Light Brigade” tells the true story of a doomed assault by a British light cavalry formation against fortified Russian positions during the Battle of Balaclava in the Crimean War. Over 600 lightly armed men on horseback received miscommunicated orders from incompetent leaders which instructed them to charge directly at an overwhelmingly superior entrenched Russian artillery battery.

Regarding the suicidal nature of their assignment, Tennyson wrote: “Theirs not to make reply, Theirs not to reason why, Theirs but to do and die: Into the valley of Death Rode the six hundred.” The Light Brigade followed orders and was roundly defeated; the detachment suffered a 40-percent casualty rate, with 118 killed and another 160 wounded.

A group of brave soldiers, loyal to their oath, led by the incompetent toward inevitable defeat.

On July 1st, CPD released numbers claiming crime – including murder – was down in Chicago. The press release indicated Chicago had experienced six fewer murders in the first six months of 2021 than in the same period in 2020. Wow! Time to break out the champagne and confetti! In the year after mass-rioting led to chaos and murder, David Brown was able to reduce the homicide rate by almost 2 percent! Unfortunately for Chicago, after the July Fourth numbers are tallied, it appears the city is again over last year’s murder numbers. Damn statistics.

The July Fourth holiday weekend was an utter disaster for Chicago, with more people shot than any July Fourth weekend in recent memory – including the unusually violent 2020. First Deputy Superintendent Eric Carter led the charge at the very tame and under-advertised Northerly Island fireworks display on July 3rd. Officers could barely get a word in on the police radio as the First Deputy could be heard giving non-stop traffic updates and asking for cars to be towed during the extremely uneventful night. Nonetheless, when chaos erupted with hundreds of teens jumping on cars, shooting fireworks and fighting with police a day later, the First Deputy did what he is best known for when a crisis emerges: Carter pulled a disappearing act.

And speaking of the events in the Loop on Sunday night, one familiar voice notably absent was “Car 100.”  Former Commander Jacob Alderden, who was a constant voice directing resources and calling shots in the 1st District for years, including during the waves of looting and rioting in the summer of 2020, when it often seemed he was the only leader who demonstrated leadership and a willingness to take charge, was not present. A highly decorated, competent and respected officer, Alderden was recently demoted and reassigned to Chicago’s call-center, a duty usually reserved for officers facing suspension or termination. When asked in June if Commander Alderden was demoted for refusing to provide security for clouted Remington’s Steakhouse, Brown coyly claimed he did not eat steak, (the man prefers salmon) and Mayor Lori Lightfoot said the press needed to “dig deeper” to learn answers for Alderden’s demotion. Chicagoans understood both answers to be a tacit “yes;” however, Lightfoot’s response led some in CPD to guess she was unhappy with his inability to stop the occasional downtown mini-riots such as the one that occurred on July Fourth.

Likely fearful to expose the mayor’s ignorance of the nature of crime downtown, the city took great effort to ensure no disruption took place in Alderden’s former district now that the former commander has been removed. Reports on the ground indicate the former job of just one commander was now accomplished by assigning two chiefs, two deputy chiefs and multiple commanders on scene as well as hundreds of additional police officers, all prepared to show that the 1st District is now a safe place to bring your family for a steak dinner. If digging deeper means understanding one man had to be replaced by over half a dozen, maybe they demoted Alderden to give him a well-earned vacation.

Mayor Lightfoot and Superintendent Brown probably believed the extra leadership, manpower and resources was certain to assure peace and order so they could congratulate each other on solving all of downtown’s problems Monday morning.

Despite the increase in police leadership and the larger police presence, chaos ensued.

Video appears to show officers vastly outnumbering civilians, but absent effective leadership, groups of rowdy and often violent teens controlled the downtown. Officers were battered, vehicles were vandalized, random fires were set, and large fireworks were routinely flung at officers and passersby throughout the evening.

Alderden probably would laugh at Brown exposed as an incompetent, but for the fact that the former commander likely actually cares about his old team still working in the downtown area. And we can only guess why Eric Carter (so vocal about an illegally parked car 24 hours earlier) was absent from the scene, but perhaps he was celebrating his wife’s second promotion under Brown – this time to commander. More likely it’s just because Carter and Brown have proven to be incapable of making critical decisions on anything more important than an expired meter.

Maybe Alderden should have read Tennyson’s "The Charge of the Light Brigade" before pushing back on the steakhouse security detail. David Brown obviously does not like his orders questioned - no matter how clearly destined for failure they are.