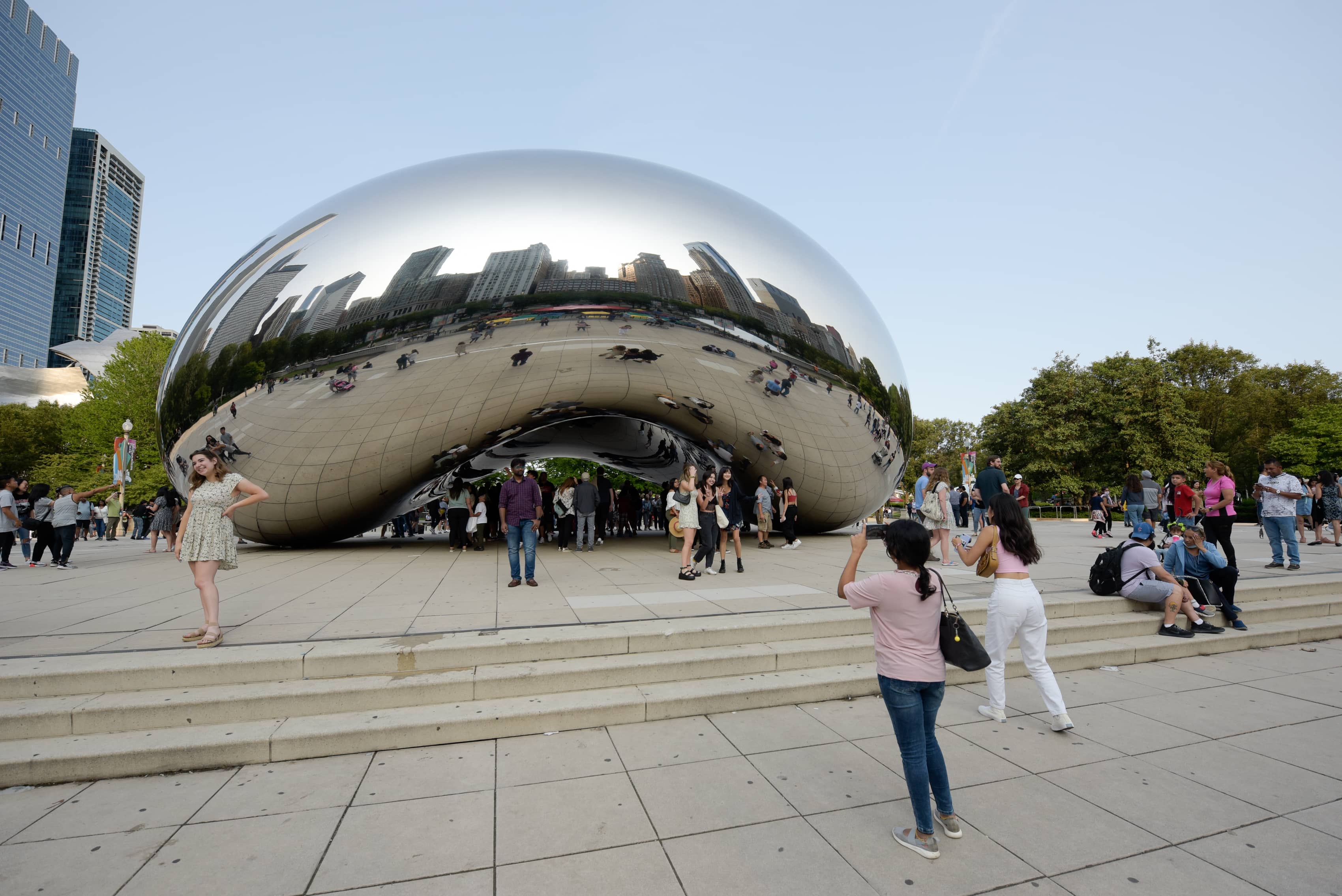 When something becomes grotesque, disgusting, and mind boggling enough to nauseate most decent human beings, the best way to profit from it is via reality TV.

Chicago is already a popular location for laughable "dramas" featuring local first responders, starring former fashion models, bearing no relation to the horrific reality of our once great city.

Why not show the apocalyptic reality? We need the revenue so our feckless leader can buy votes with free gas and thrill rides on the CTA (Chicago Terror Authority).

Let’s do a pitch to the networks. Just spit balling of course.

Story lines: This could feature the burgeoning arson trend reminiscent of the Bronx of the 1970s in which unsalable properties are burned like sacrifices to the pagan gods of anarchy. However, the pilot would feature an unbelievable scene, starring aspiring social media influencers.

Paul Vallas (aka the pale male who would be da Mare), covered this on Facebook: "ANOTHER VIOLENT WEEKEND DOWNTOWN WITH ZERO ACTION FROM CITY HALL"

"Even a tornado warning and heavy storms didn’t prevent at least 9 people from being murdered (2 downtown) and 25 wounded (5 downtown) across Chicago this weekend. Downtown has suffered a 200+% increase in shootings since Mayor Lightfoot took office in 2019. The violence was accompanied by another disruptive and destructive large mob downtown."

"Chicago's surge in violence and lawlessness under Mayor Lightfoot and Police Superintendent David Brown’s incompetent leadership can be summed up in the below footage of this weekend's gathering of drag racers driving donuts around an actual ring offire on Wacker Drive. How many people were arrested? How many cars wereimpounded? The lack of consequences for violating the public way, destroying public and private property, and interfering with commerce is unacceptable. The violence and overt lawlessness will not be addressed by simply increasing the number of Officers--though that is certainly a part of the solution. Arrests must be made. Cars and cell phones must be seized. Heavy fines must be imposed. Actions short of these will simply not deter this sort of behavior."

"While critics are justified in their anger at the incompetence of Cook County State's Attorney Kim Foxx and her Judges for largely ignoring property crimes and treating even violent criminals like victims, the fact remains that the Chicago Police Department (CPD) is simply not making arrests. Under Mayor Lightfoot, arrests are actually down 70% since 2019 when CPD recorded 90,606 arrests. So far this year, the downward trend in arrests is worsening. This is the direct result of nearly 2,000 fewer Officers than when the mayor took office. Constant criticism by public officials and laws that restrict and penalize proactive policing at the city and state-level don’t help the situation: Officers are thinking twice as they have been forced to go into self-preservation mode with the constant fear of being sued, fired, or prosecuted for doing their job."

"We are witnessing the systematic destruction of the city’s economic center because of the unwillingness to arrest offenders. Successfully combating violent crime requires dispatching enough Police Officers to restore local Beat integrity and enough Detectives to investigate violent crimes (while protecting witnesses and victims). Not only those who commit violent crimes need to be held accountable but so do those who commit property crimes, engage in mob actions, or commit misdemeanors."

"When you no longer pursue those who commit even the lowest level of crimes (i.e.,shoplifting), it gives those who break the law a sense of empowerment that they can act with impunity. This sense of lawlessness has clearly resulted in the exorbitant increase Chicago has suffered in smash and grabs and other violent crimes. Putting offenders and potential offenders on notice is the first step to ensuring public safety."‍

Paul is disqualified from holding office not only by his piggish pink pigmentation but by incurable sensus commonus (common sense in the vernacular), and an alarming penchant for the mortal political sin of telling the truth, pace progressive logicians who have solved the problem of crime with this simple syllogism: Poverty causes crime, the poor have no choice and bear no responsibility for crime, and thus are exempt from accountability. In fact, victims bear the shameful responsibility or the predicament of the poor and must redeem themselves by bearing the slings and arrows of murder, mayhem, armed robbery, assault and battery, and other mortifications of the flesh by turning the other cheek and turning over their car keys, business inventories, wallets, and even footwear!

This is the modern secular humanism that is almost Christlike in its meekness, sans the rest of the Abrahamic canon (inconvenient myths such as faith, morals, and divinely inspired laws and precepts that inhibited social justice for centuries of so-called “prosperity”).

Vallas clings to the debunked notion known as “crime does not pay,” a revanchist, discredited, supremacist delusion that (correctly) holds that lack of financial wherewithal is a stressor that leads people into temptation to beggar their more fortunate neighbors by any means necessary, including armed robbery. However, it wrongly concludes that the solution to crime is punishment.

Comrades schooled in the previous regime may recall dead white male Fyodor Dostoevsky (a Russian to boot — insert Ukrainian flags here) — wrote something called a novel so entitled. Believe it or not, it was once thought that the disadvantaged should be subjected to bourgeois constructs such as morality, good vs. evil, right vs. wrong, and even laws! How elitist and inequitable!

In our brave new world, we hold these principles to be self-evidently cruel and unusual.

If the city must be sacrificed in an offering to the new deities of diversity, inclusion, and equity (DIE), so be it. We can sell commercials on "Ring of Fire" to advertisers such as the Arlington Heights (formerly Chicago) Fire, U-Haul (slogan: haul a** Southbound down I-55 while you’re still alive), Brinks Security Systems, Chuck’s Gun Shop ) located in the shooting gallery known as Riverdale, and other growth stocks in the socialist urban garden in evil known as the Chi.

The proceeds can be used to buy votes and replace the ill gotten gains formerly obtained from taxing property and business, these corrupt bargains that led to inequality. You see, the best way to make housing affordable is to sacrifice public safety. There are many examples of rent reductions of up to 90 percent in formerly unaffordable neighborhoods accomplished by simply ending mass incarceration and adopting progressive prosecution. If we fight gentrification, elitism, and capitalism, we can reduce rents to practically nothing!

Thus, to save Chicago, we are forced to destroy it.