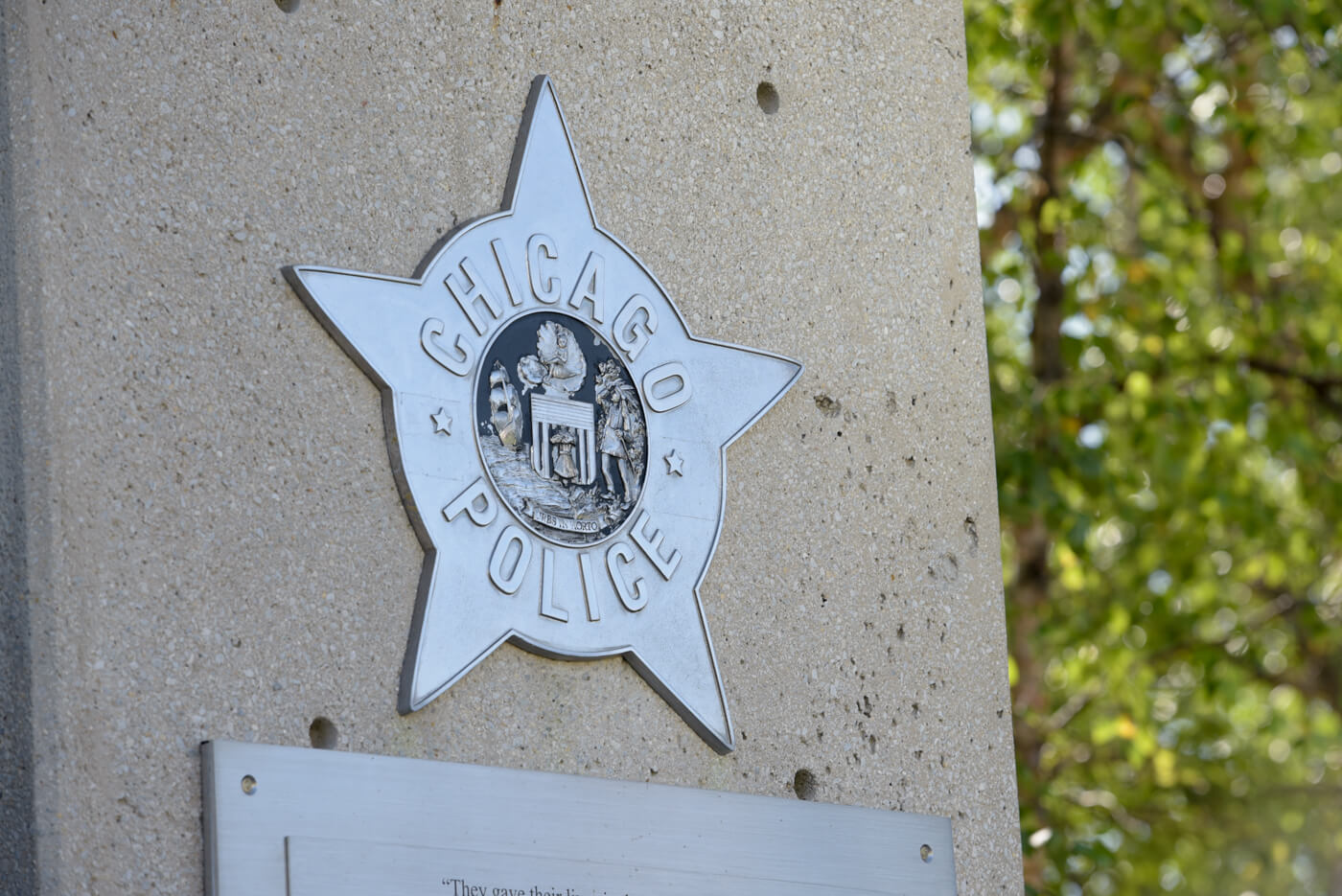 So much for constitutional policing.

As if there any doubt that the consent decree imposed upon the Chicago Police Department through the hatchet men of the Obama administration is a complete fraud, the marriage of the city’s inspector general and the consent decree’s special monitor in an effort to go after police officers who were the victims of violence during summer riots this past year should put all doubts to rest.

According to media reports, Chicago’s Inspector General Joe Ferguson, who has established a pattern of dubious and potentially unconstitutional attacks on police officers, and the consent decree’s special monitor, Maggie Hickey, are both working to investigate and perhaps punish Chicago police accused of excessive force complaints during summer rioting.

The riots touched off by the death of George Floyd in May left much of Chicago looted, burned, and police officers under siege. In one incident in which police attempted to prevent vandals and rioters from toppling the Columbus statute in Grant Park, 49 officers were injured and another 18 required hospitalization. Caught on video was the fact that the riots were highly organized and armed with improvised weapons. The offenders planted rocks and sharpened poles holding signs into spears. Few faced serious legal repercussions for their criminal attacks on law enforcement, thanks in large part to Cook County State’s Attorney Kimberly Foxx, a faux prosecutor wholly devoted to the Black Lives Matter movement.

Apparently, neither public servant got the memo disclosing the response by Chicago police superintendent David Brown to the attacks on the police at the Columbus memorial:

"This is what our officers faced on Friday night at Grant Park. Criminal agitators pelted fireworks, frozen water bottles and other projectiles at our officers, injuring 49 of them. This is unacceptable and we cannot stand for this. We do not want to engage in violent clashes with protesters, but when the law is being broken, our oath demands that we act to uphold the law."

After Hickey and Ferguson announced their investigations of excessive force by the police, a lawsuit was filed by attorneys with a consortium of law firm notorious for suing police officers based on “police misconduct.” No doubt the “investigations” by Ferguson and Hickey will play into the media pressure these law firms often employ to push cases against the police.

The tactics employed by activists are nothing new. They originated under the radical Marxist movements of groups like the Black Panthers in the late 60s and early 70s, a tactic described by former Panther member Eldridge Cleaver.

From Discover the Networks, Cleaver was quoted as saying:

"To be sure, BPP was engaged in veritable warfare against the police, not merely defending the people against them." As BPP Minister of Information Eldridge Cleaver told Reason magazine years later (in 1986): “We [Panthers] would go out and ambush cops, but if we got caught we would blame it on them and claim innocence."

This is exactly what is taking place in Chicago demonstrations. The agitators violently attack the police, then complain the police are the aggressors. Indeed, one of the plaintiffs’ law firms, the People's Law Office, got its start representing the Black Panthers by vilifying the police.

If only the Black Panthers had a special monitor armed with a federal consent decree along with Chicago’s inspector general, perhaps their movement wouldn’t have imploded by the end of the 70s as the public woke up to who the Black Panther Party truly were and what it represented, especially the minority communities who seemed to realize that their chronic murdering, robbing, raping and stealing wasn’t fighting for the community, but rather glorified gang activity. With the likes of Ferguson and Hickey at the helm, the Black Panthers could very well have remained relevant throughout the 1980s and not have to re-invent themselves under the banner of Black Lives Matter today.

Nevertheless, Ferguson and Hickey’s refusal to defend the police against violent attacks reveals just what the consent decree in Chicago is truly all about: Waging a war on law enforcement on behalf of the anti-police movement. The complaints and lawsuits against the police who have been under attack in Chicago are another grim sign that the consent decree had little to do with addressing unconstitutional policing. Rather, it was part of a larger crusade of the Black Lives Matter movement that was encouraged by the Obama administration, which imposed similar consent decrees throughout the country to similarly disastrous consequences of Chicago, where murders have now surpassed 700 for the year.

Hickey, whose law firm stands to make tens of millions of dollars pushing the police reform movement and leaving cops to be mere fodder for a violent, extremist movement, is reportedly preparing a report on the accusations against the police with Ferguson’s office.

What Hickey and Ferguson are doing is undermining the basic safety and rights of police officers to protect themselves and citizens in the Chicago. Both the constitutional rights of police and residents are being violated.

Hickey and other progressive apologists who are so keen to give extremists like the BLM a “seat at the table,” addressing police reform should be attacking the rioters and the law firms who are filing their ludicrous lawsuits in federal court, not investigating their specious allegations.

A swift, aggressive response is required. Police unions need to mount a robust defense of their members before every riot misnamed a protest by the progressive media monolith turns into violent attacks on police, who are then disciplined, terminated or even criminally charged because Hickey and Ferguson have decided to lend the weight of their offices to revolutionary groups. One tactic the police unions can employ would be filing lawsuits against BLM for injuries officers suffered from attacks during riots. While such lawsuits would not generate much in settlement money, they could go a long way in exposing the inner workings of these extremist groups.

Such crucial action by police unions both locally and nationally, however, are not on the horizon. Indeed, police unions appear to be sitting on the sidelines, just as they did when the Obama Department of Justice trumped up the investigations to justify the consent decrees to begin with and then refused to fight the consent decree in federal court.

By refusing to fight for their members, the police unions might as well hand the keys to the city to Ferguson and Hickey, who can then unlock the doors and welcome Black Lives Matter in.