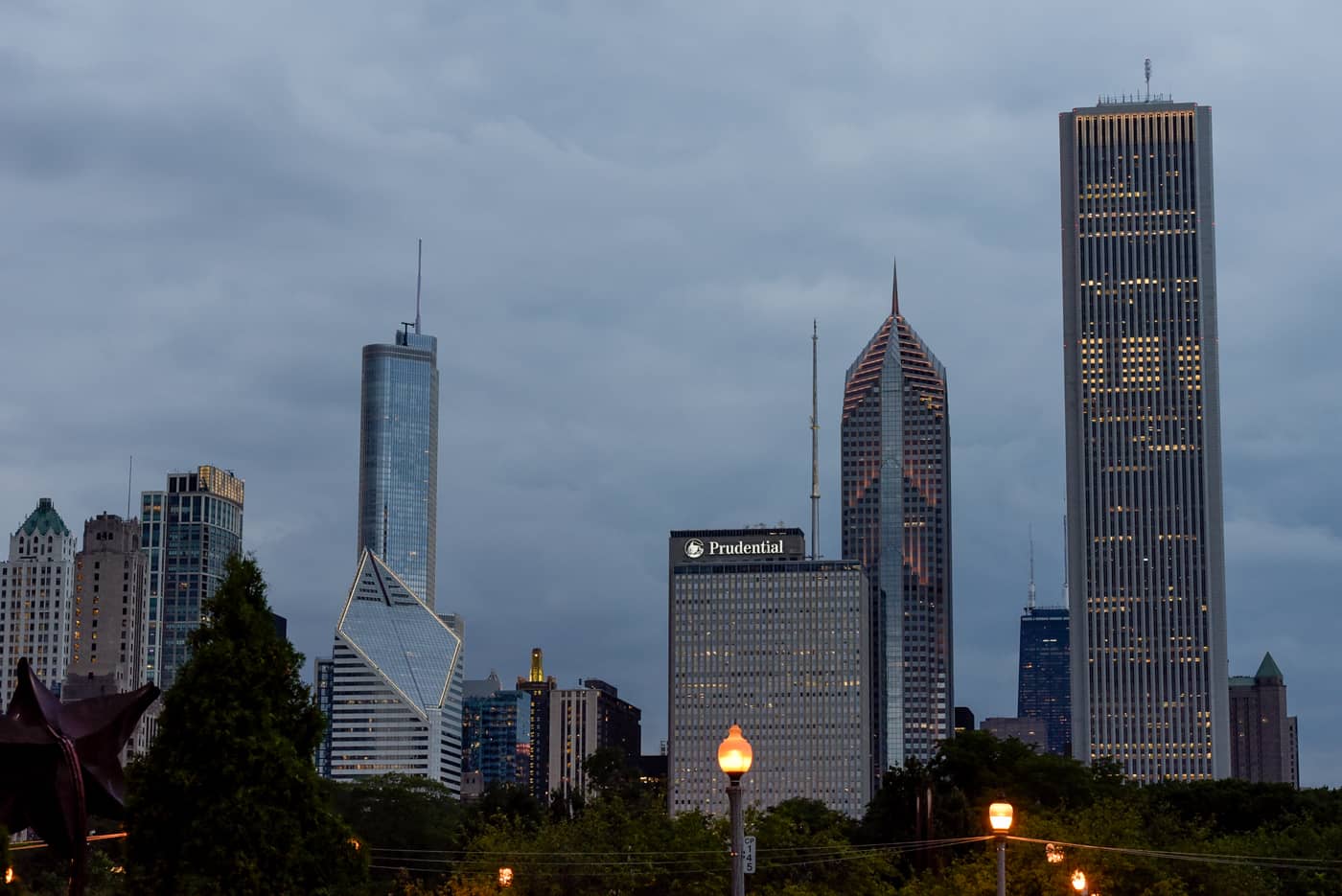 The Latin School of Chicago is earning a reputation among the Windy City's Jewish community of screening parents for wokeness, according to multiple families familiar with the admissions process. Chicago Contrarian has spoken to over half a dozen Jewish parents who were asked to comment about their views on diversity, equity and inclusion in the interview process, sometimes even being shadowed by a diversity team member, who were expecting “a specific answer.”

One Bernard Zell Anshe Emet Day School parent who submitted an application to Latin on behalf of their child suggests that Latin asking Jews about their commitment to Diversity, Equity and Inclusion (DEI) is “anti-Semitic.” Families with clearly identifiable Jewish last names from other schools are also being asked the same questions, according to sources.

According to one applicant, “When a diversity coordinator or admissions officer asks me about my identity as a Jew, it feels like 1930s Germany. Do I support the Nazi party and will I be one of those German Jews who swears allegiance, or will I speak my mind and refuse to apologize for who I am?”

“I should have responded that elite schools had Jewish quotas until the 1980s limiting admission except for those who hid and changed their names, like a relative in my family did, who ended up going to Harvard after his father changed the family name to something more Episcopalian sounding. But now, Jews are just whites who must become anti-racist like everyone else, despite the fact that schools like Latin and the Ivy League were as or more discriminatory to Jews than blacks between 1900 and 1980.”

“Formerly Waspy and now progressive schools like Latin now often treat Jewish families with even greater circumspection than whites in the admissions process, since past discrimination against Jews by these institutions and the Jewish story is a total affront to the anti-racist narrative. Simply put: the Jewish community’s ability to overcome systemic discrimination refutes that victims of past and current implicit bias can’t amount to anything without equity-centered intervention.”

‍Another parent suggests that, “Latin’s diversity admissions counselors are likely trained to confront the Jewish conundrum by third-party consultants. They must interrogate prospective Jewish families about whether they support anti-racism and already admit their white privilege, lest they let families that defeat their own argument for treating races differently slip through the front door.”

“Are Jews oppressors or victims,” he questions. “Flip the answer to what it really is and anti-racism falls apart at the core. Ibram Kendi and Robin DiAngelo both know this, as do diversity firms preaching their narrative and getting contracts for hundreds of thousands of dollars at schools like Latin. This is why Reform and Conservative Jews — who are typically less observant than the Orthodox, who would never accept a second religion in the form of wokeism — must pledge themselves to progressive dogma or be screened out at all cost.”

A former diversity consultant who has intimate knowledge of DEI consulting firms such as Collective and Kaleidoscope which have advised schools like Latin told a member of the Contrarian team that this is the fundamental “Jewish problem” that confronts critical race theory advocates. “Jews who disagree with wokeness can doom the progressive narrative if they speak up and tell their own story of hard work, community and the family structure, which enabled them to triumph over genocide and rampant discrimination without intervention,” she suggests.

Another Chicago Jewish parent who considered Latin for his child notes that, “Jews were treated even worse than blacks in the last century around the world and overcame systemic racism in America to become one of the most successful ethnic and cultural groups, lifting themselves up by their own bootstraps." This is conveniently overlooked, but what elite schools forget is even asking Jews these types of questions is anti-Semitic given past discrimination in their own halls.

How is the community responding to Latin’s wokeness overall? A former Board Member said the school focuses on “superficial diversity”. Others are quietly leaving, or plan to. But some are cancelling themselves for fear of reprisal, afraid to speak up, although one suggests the asking of Jewish families and others about their commitment to diversity, equity and inclusion is “just a stupid mistake.”

“Aside from fighting demographic shifts and crime that is driving affluent families out of the city, the next head of school has no idea what she will need to untangle. The diversity program was originally well intentioned. But elite schools and their actions are a reflection on society and the parents who decide to send their children to Latin are often leaders in business and government,” says one parent.

“Those in the community have a responsibility to fight discrimination of all types, including halting anti-Semitism in its tracks, and accepting Jews who remain free thinkers, rather than weeding them out for the risk they pose to debunking critical race theory at Latin,” she concludes.

The Latin School of Chicago has always prided itself on being the most intellectually rigorous of all elite private schools on the Northside, if not the city. But until it comes to terms with how to confront anti-Semitism alongside anti-racism, it might best consider treading on lighter ground when it comes to incorporating progressive politics into admissions practices which actively discriminate against nonbelievers.