What are Chicago’s Mission, Vision and Values? 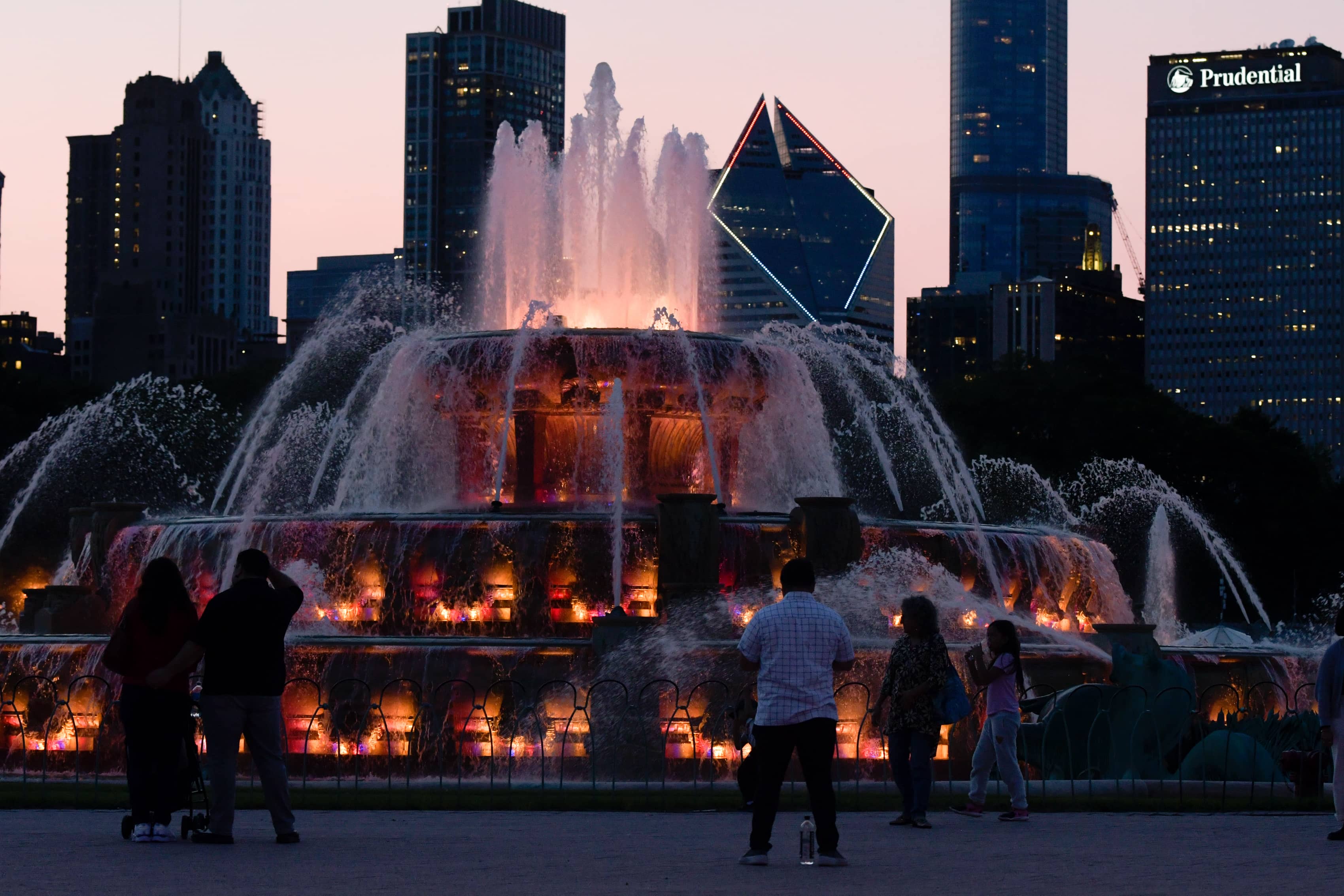 "These are the times that try men’s souls" - Thomas Paine‍

In the current climate, what was once accepted fare in a U.S. history course could be grounds for cancelation since this author has transgressed certain social norms by virtue of being a dead, pale male. However, in these contrarian quarters, he can safely be invoked.

Such trying times led the Founding Fathers (perpetrators of the patriarchy in wokespeak) to question the fundamental social contract under which they operated.

I too have been moved to get back to first principles. What exactly is the purpose of the City of Chicago? What is its mission? What is its vision? What are its values?

Well, as it turns out, there’s not much "there, there", to paraphrase Dorothy Parker. Cities are creatures and instruments of their states. As of this writing, I am awaiting response to a query from the city.

Meanwhile, I conclude that the fundamental founding documents are not found at City Hall. One must look south, to Springfield.

Thus, we dust off the Constitution of the State of Illinois, a relatively young 52-year-old document, the Prairie State having been reconstituted in 1970 by delegates including former Mayor Richard M. Daley.

The Preamble sets forth what constitutes the purpose of what the uncharitable refer to these days as ILL-annoy:

"We, the People of the State of Illinois — grateful to Almighty God for the civil, political and religious liberty which He has permitted us to enjoy and seeking His blessing upon our endeavors — in order to provide for the health, safety and welfare of the people; maintain a representative and orderly government; eliminate poverty and inequality; assure legal, social and economic justice; provide opportunity for the fullest development of the individual; insure domestic tranquility; provide for the common defense; and secure the blessings of freedom and liberty to ourselves and our posterity — do ordain and establish this Constitution for the State of Illinois."

Note that somehow the spiritual invocations have survived the separation of Church and State. Earlier versions called on the Almighty to bless more modest ambits. The 1848 version merely sought to form a more perfect government, establish justice, ensure domestic tranquility, provide for the common defense, promote the general welfare, and secure the blessings of liberty.

So, what has changed? General welfare has been more specifically delineated. The state is now constituted to provide for:

Those with long lives and memories, as well as students of history, will see the tenor of the turbulent times of the 1960’s reflected in these additional missions. None seem particularly ominous. The phrase “it seemed like a good idea at the time” comes to mind.

However, the keen reader will see the seeds of some of the hellish spawn which grew from this best of intentions. Particularly fraught was the parsing of justice into a trinity of sorts — legal, social, and economic. Over half a century later, we can see that this virtual triumvirate is prone to conflict. The 19th century understanding of justice was doubtless simply legal. Dividing it into three parts, two undefined, creates grave questions. Are social and economic justice compatible with legal justice? Does the absence of these two novel concepts of justice negate legal justice? These are at the root of the problems our city faces today.

However, given the perilous politics of our state, discretion is the better part of value, and another Con Con (as the 1970 exercise was popularly known) would be opening a Pandora’s Box beyond contemplation.

So, the question is how to implement the noble goals of the Constitution in 21st Century Chicago.

The key is to make citizen's safety the foundation of the hierarchy of needs addressed by the Constitution. It is arguably the sine qua non of human rights.

Optimal public policy must be informed by an understanding of human nature and psychology and how all these rights and ideals are related. The reality is that safety is fundamental to all the rest.

If we are to stipulate these ends, we need to employ effective means. Reestablishing levels of public safety Chicago enjoyed as recently as 2019 is the first order of business. A healthy, stable populace will then be able to enjoy economic opportunities of a magnitude we were blessed with in the last decade. Providing opportunities for the fullest development of the individual in a safe environment will help the disadvantaged gain the skills they need to succeed.

Instead, Chicago is experimenting with a Universal Basic Income it can ill afford. If the post-pandemic labor shortage has taught us anything, it is that despite luddite fears of making labor obsolete, demand for workers outstrips supply. It is arguably condescending to base public policy on the flawed assumption that people must be taken care of — the implication being that they are incapable of taking care of themselves. What could be more discouraging to individual development?

Chicago has been on the wrong path for the past three years. However, we have a choice. We can turn back toward the light, secure our city, and take the right path to prosperity.

Our work to make the world safe for democracy should start right here in sweet home Chicago, before it sours beyond redemption.