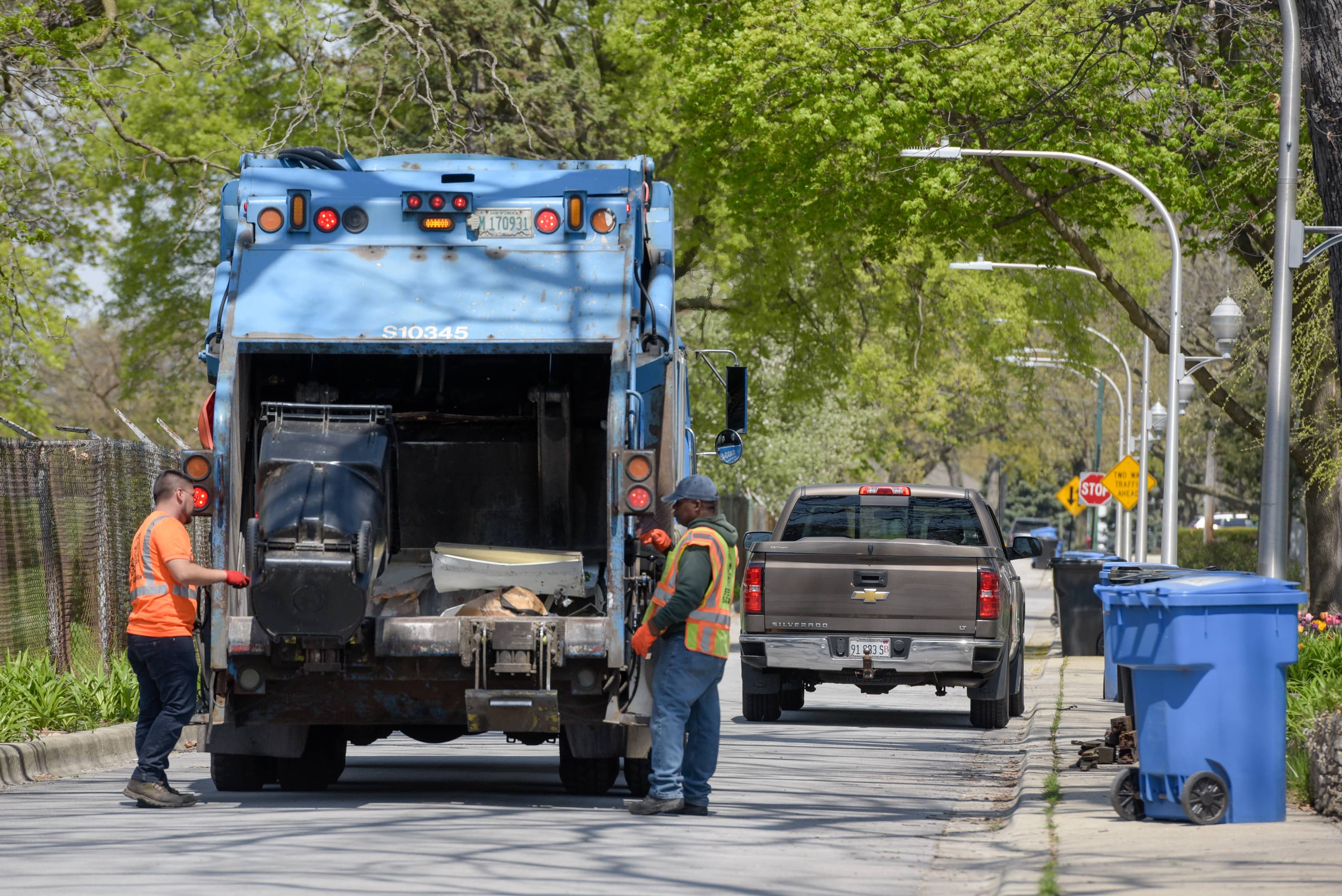 America is one of the world’s wealthiest nations, but on one key benchmark it has long been considered to be lagging far behind other nations: The United States is the only affluent country without a paid parental-leave policy.

Though many countries embarked on paid parental leave over 100 years ago, it was not until 1993 when the U.S. first established a leave program. A point at which gender norms had evolved — women a presence in the workforce and men sharing childrearing responsibilities — the Family and Medical Leave Act (FMLA) covered both public and private-sector employees. Within the scope of employee rights in the landmark law were rights to which employees were entitled before, during, and after a 12-week period of leave, mainly care for newborns, sick spouses, parents or children. FMLA also covered time off for an employee’s medical conditions. Though there was much celebration of the law considered an advancement for women and parents — FMLA did offer job protection — it did not mandate employees availing themselves of leave be paid.

Though FMLA met a wide range of employee needs, the U.S. still does not have a comprehensive federal paid family and medical leave insurance program. Despite Congress endlessly debating some form of paid family leave, in the absence of a permanent, federal paid leave program, the matter has largely been left to the states. Since California first adopted a paid leave policy in 2004, close to one dozen states have enacted paid family leave laws; and another 11 have introduced some form of paid leave bills in state legislatures.

While paid leave is increasingly recognized as a critical benefit for the economic security of employees, there are several problems with Mayor Lightfoot’s ill-considered plan, foremost it is a stealth method of increasing wages to city employees. Another unstinted concession to Chicago unions, this further empowers AFSCME to negotiate from their government employers more and more of the private sector’s tax dollars. A window into the influence of unions in Chicago, the ability of organized labor to dictate onerous and inflexible regulations governing pay scales and rules and force Chicago to grant them generous benefits and pensions by means of collective bargaining negotiations has left Chicago suffocating under unmet pension obligations totaling nearly $35 billion.

In the second place, Lightfoot’s expansion of full paid parental leave in the purist sense allows a city employee on leave to earn higher hourly wages for performing less work. To further illustrate this cost to taxpayers, it is necessary to use some basic math. If, for example, an employee is hired at $20 hourly, it is a minimum expectation the employee will perform 2,000 labor hours in a one-year period. This is the equivalent to fifty 40-hour work weeks. If, however, an employee is granted the right to, for instance, 10 weeks paid leave, Chicago is obligated to pay said employee the same wages — some $40,000 annually — to an employee who is fulfilling only 1,600 hours of work. In sum, a $20-hourly wage paid to a full-time employee who makes use of paid leave is in effect earning $25 hourly for carrying out only 1,600 hours of work.

Though it is tempting to define Mayor Lightfoot’s expanded parental leave as her directly overindulging unions, the unspoken truth is Lightfoot is virtue signaling to appeal to women and appeasing her far-left base. Though paid parental leave is a particularly salient issue to women workers, Lightfoot’s gesture of expressing her “enlightened attitude” is misplaced: The average age of city employees is 45 and Chicago’s municipal workforce skews greatly to men, 2.5 to 1.

While virtue signaling and overfeeding unions play an important role in Mayor Lightfoot’s decision, a chief motive behind her expansion of paid parental leave is found deep in the belly of her far-left ideology. A woman who doubts the essential value of work, Lightfoot also believes municipal workers have suffered with stoic silence and their labor has invariably yielded something useful only to others. To Lightfoot, extending the length of paid leave and to both parents is the mayor casting off exploiters and conferring to workers a long overdue benefit, even though municipal employees produce nothing of measurable value.

It is high time Chicago competitively bid out some city services

While Ms. Lightfoot’s expansion of paid parental leave is undoubtedly the mayor buying votes from a preferred constituency, virtue signaling, and plain election politics, it does also serve another purpose: It is a clarion call for the City of Chicago to consider bidding out city services.

A city effectively chained to unions, for the past 70 years Chicago has been at the mercy of organized labor. A rarified, airless world protected from competition, the domination by unions has left the Windy City saddled with a daunting unfunded pension liability and, worse, a bloated municipal workforce. Competition — capitalism’s secret weapon —could change this for the better.

Though previous attempts to bid out city contracts have smacked with nepotism and corruption, proper safeguards to prevent scandal — competition — would prevent ethical wrongdoing and private firms would cut the workforce, could select employees from a highly qualified applicant pool, and reduce costs. Moreover, a reform such as this would also break the powerful hold of the public-sector unions over City Hall. Though roughly half of Chicago’s labor force is police or firefighters — two departments which would likely be better off under city management — Chicago could consider Streets and Sanitation or the Chicago Park District to realize some sizeable savings by turning to competitive bidding. Such a reform would impose some much-needed discipline on government and eliminate the current system which encourages inefficiency and cronyism and entrenches the lazy and incompetent.

Democrats in Chicago have spent decades believing government spending, lavish pensions, and high wages for municipal employees are an insignificant detail. There is a need for Chicago to be run in an efficient, businesslike way. Under the current system in which Chicago operates, massive inefficiencies and high expenses are taking a toll on the city’s stressed finances and encouraging the kind of corruption with which Lightfoot engaged before our very eyes.

Chicago could achieve a better deal and better-quality service from competitively bidding services.