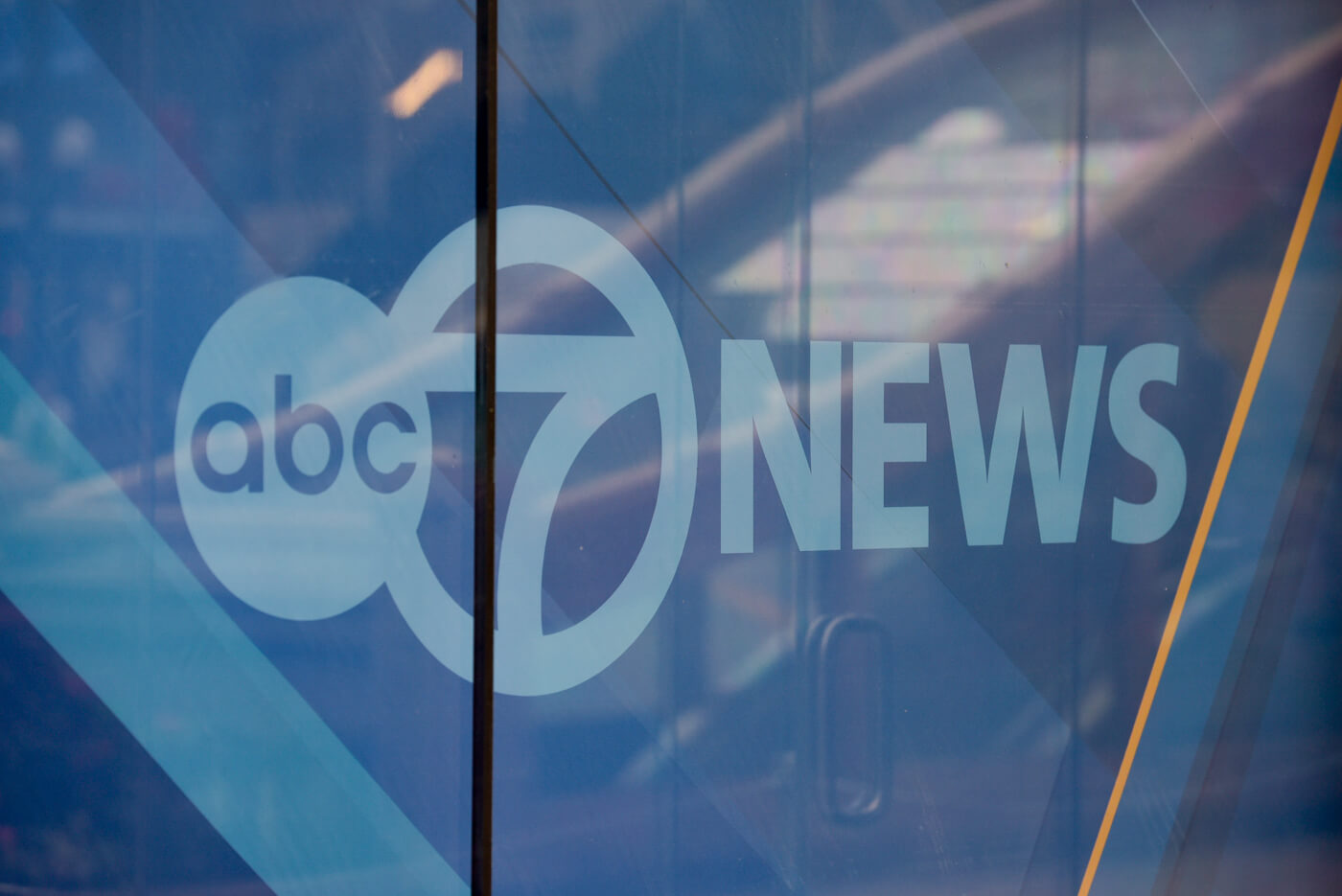 The propensity for Chicago journalists to deliver biased news has always aroused both suspicion and anger among Chicago residents. A bias that many journalists in the Windy City do not even attempt to conceal, many of Chicago’s news figures have often been described as “cunning,” scheming” and “duplicitous,” and readers have simply concluded a majority of print or television reporters strictly abide by the maxim “the ends justify the means.” There is the rare qualification to this dictum, but only when overwhelming evidence to the contrary emerges and dismantles the media’s preferred narrative.

Most recently, Chicago residents got another good look at how its media operates and media’s willingness to superimpose a racial narrative over a news event. Unsurprisingly, race played no role in the May 1 incident in Logan Square. Though Chicago’s media would have you believe otherwise, Chicago police officers are in a unique situation where, on a regular basis, they are able to witness an incident first-hand, then observe the media mangle the story for their own purpose and in real time. While former president Donald Trump may have popularized the term “fake news,” Chicago police have for years understood the local media is an agenda-driven propaganda engine of the Left. So prevalent is the media bias, sites such as CWB Chicago and HeyJackass have become required reading for the intellectually curious as other news sources seem to be fake by design.

Over the past weekend, officers serving with the 14th District responded to Logan Square where a man had driven his pickup truck onto the parkway separating the east and westbound traffic on Logan Boulevard and into a group of picknickers. Unfortunately, the driver of the vehicle briefly pinned a woman under his vehicle, leaving her injured. The 57-year-old driver of the truck, Timothy Nielsen, has previous convictions for aggravated kidnapping, theft, and even extorting money from an escort service operator. Nielsen is alleged to have become enraged at “yuppies with dogs” picnicking and is also said to have told a bystander “watch what I’m going to do” before jumping a curb and striking the 42-year-old white woman. Clearly a newsworthy story, the truth – that a white career criminal attempted to murder a white woman – was not the story the Chicago media chose to run with.

Although “yuppie with dog” is not a protected class, an acquaintance of the injured woman just so happened to be Asian. At least one news outlet began reporting that a witness heard Nielsen yell an Asian slur. However, of the numerous other witnesses closer to the incident, none could confirm any slur against Asians was uttered, and the original source was uncertain what Asian slur Nielsen allegedly shouted. Unable to corroborate this detail, news outlets refused to let facts get in the way of their agenda and even started to simply report that “other news agencies” were reporting anti-Asian slurs were declared by Nielsen prior to the attack.

Expectedly, once the seed was planted, the local media (in truth, a cog of the Democrat machine) was off to the races with their favorite pastime: Dividing the city via identity politics. Calls for a full investigation of this “anti-Asian hate crime” baffled the members of the Chicago Police Department (CPD), who were busy conducting a full investigation of the numerous crimes perpetrated during the incident but found no evidence of hatred for anything other than unattended dogs frolicking in the grassy parkway and young professionals picnicking on the grass. Not content with focusing blame where it belonged, demands were made for Mayor Lightfoot and CPD to take action to address this imaginary racism.

The hardworking members of CPD must have been surprised as the media broadcast a press conference by the head of the Asian American Caucus, all but accusing the police of negligence, even as officers succeeded in charging the man with attempted murder, likely ensuring a lengthy prison sentence. That the media obsessed over a spurious anti-Asian slur being hurled prior to the attack and not a white woman nearly killed by Nielsen proves that no matter how heinous the crime, if the facts do not fit the Left’s political agenda, you cannot expect to get any real news.

There is a reason young murder victims Lydia Jimenez, who was shot in the head by random gunfire; Jaslyn Adams, who was slain in what was believed to be an attempted gang hit; and Serenity Arrington, who had her head nearly severed by her mother, are not household names, but a gun-toting gang member Adam Toledo is known to the public. Chicago’s media cannot afford to report legitimate news. Actual reporting would expose how the “progressive” Left in Chicago is failing its residents resulting in the murders of young children by gangs and creating an environment where a 13-year-old gang member is martyred for being comfortable enough to carry a gun and commit an attempted murder.

By not holding criminals responsible, Kim Foxx has emboldened violent offenders across the City of Chicago. With warm weather on the way, Chicago is on the cusp of experiencing the violent fallout from the failed experiment of “social justice.” Reconciling the racist impact of policies like prioritizing teacher unions over children, encouraging the destruction of the family structure in the black community, or refusing to hold criminals accountable is impossible for Chicago's dishonest media to do.

Social justice is the code word for ignoring the problems the Left has created by refusing to enforce the law, and instead targeting police officers or others who direct attention away from the genuine problem of higher crime rates in certain neighborhoods. With at least 45 shot and 5 homicides this last weekend, focusing on anon-existent hate crime is all the media can do to distract from their complicity in the epic failure of Progressive policies. Expect more stories searching for a police officer or a racist (sexist, homophobic etc.) villain as the media’s culpability in violence continues to make honest reporting impossible for them to perform. While murders brought on by their Progressive agenda soar, the media and their friends like Kim Foxx will need all the distractions they can get.