Choice for Lake County Prosecutor a No Brainer 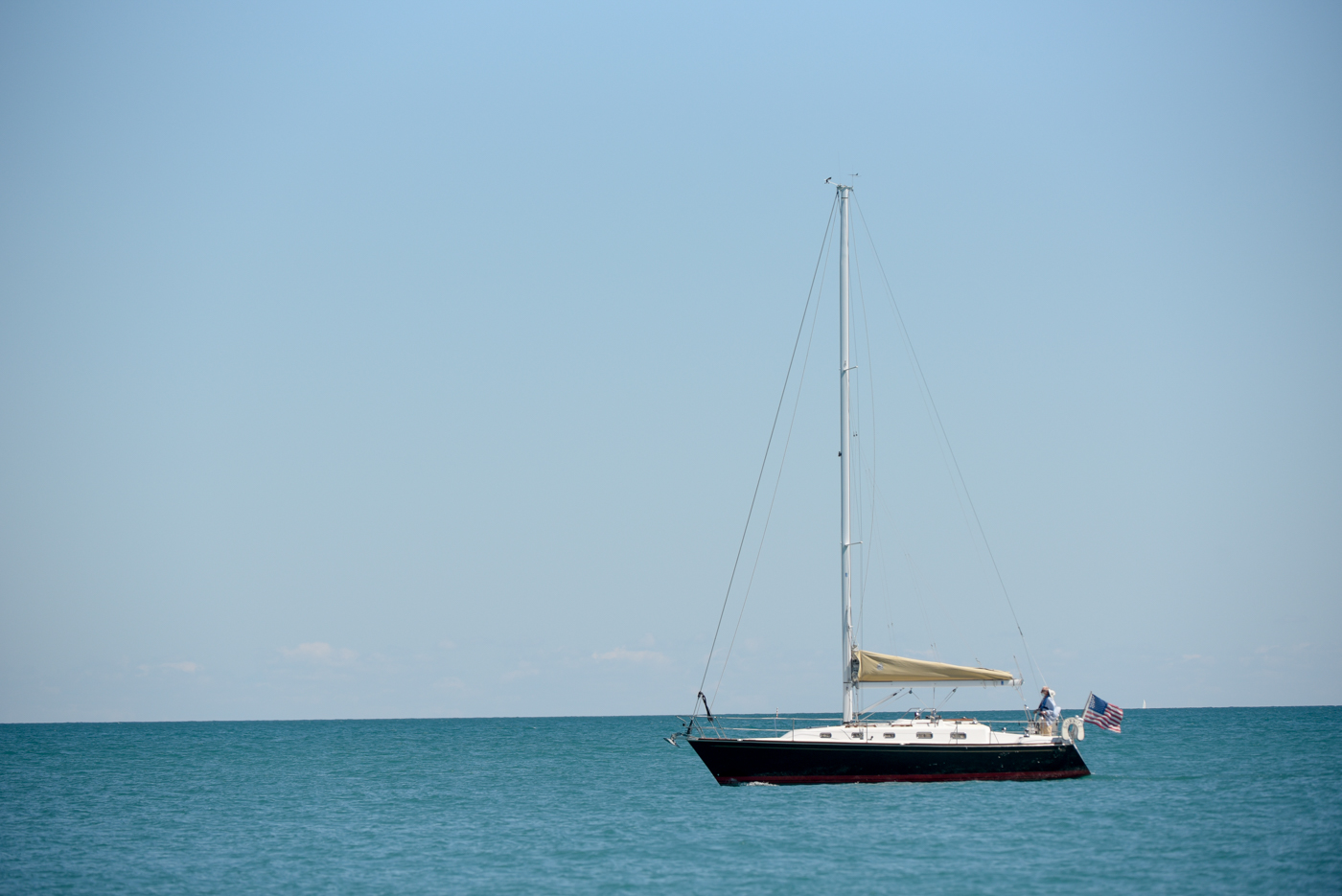 Could the violent crime wave consuming Chicago and other large American cities be on its way to Lake County?

It could soon arrive to Lake County if voters don’t re-elect Michael Nerheim, twice named State’s Attorney of the Year by the Illinois State Crime Commission. Overseeing a staff of some 70 prosecutors, Nerhiem is facing a challenger wholly in the grasp of a fierce anti-police movement that spells an increase in crime, a lack of accountability in the prosecutor’s office and policies that would effectively hinder police as they attempt to protect the law abiding.

From fighting for the victims of sexual assault and supporting programs aimed at eliminating the scourge of drug overdoses, particularly among youth, Nerheim works not just as a prosecutor but also a public servant working to address the root causes of crime.

However, Nerheim, like so many prosecutors throughout the country, is facing a challenger, Eric Rinehart, who is supported by a well-organized and well-funded movement that wants to transform the prosecutor’s office into an agency working on a behalf of criminals.

The risk Rinehart poses to Lake County can perhaps best be expressed by the fact that he is supported by Cook County State’s Attorney Kimberly Foxx, who recently traveled to Lake County to gave her endorsement to Rinehart:

"I trust Eric because he has a comprehensive plan to address the broader social justice issues that are the root causes of crime. As a society, these are the reforms we need to be talking about. A vote for Eric Rinehart is a vote to restore the trust between the people of Lake County and the criminal justice system."

No amount of Foxx doublespeak to disguise a prosecutor’s office transformed into a revolving door for criminals can cover up the fact that any ally of Foxx will likely leave every resident of Lake County a potential victim. Since Foxx assumed office in 2016, violent crime has exploded in Chicago. Under Ms. Foxx's direction, the prosecution of crime has collapsed under the weight of her reform measures, with many offenders returned to the streets in a system that embraces reduced charges for criminal behavior, low or no bail, rejects pre-trial detainment even for violent felonies and electronic monitoring.

Rinehart responded to Foxx's glowing endorsement, saying Ms. Foxx has distinguished herself for being "tough on crime."

No one knows the painful realities of Foxx's criminal justice reform than the family members of murder victims. The family members of victim Olga Maria Calderon, for example, attacked Foxx for not fighting the release of her accused killer from custody shortly before he allegedly stabbed Calderon to death on September 6.

“What we want to know is why would the state’s attorney allow a person who robbed a gun store be allowed to walk free to commit other crimes,” attorney Frank Sommario, an attorney for Calderon’s family said.

"Chicago is now setting records for violent crime, all under the watch of Kimberly Foxx," the Chicago Tribune recently reported.

"More men charged with shooting people while free bail for gun charges," read the headline of a recent article by the media outlet CWB.

Crime has gotten so out of hand in Chicago that Mayor Lightfoot, who endorsed Foxx in the upcoming election, was compelled to work with federal authorities to address it. Under Operation Legend, federal prosecutors are taking up cases that Foxx would normally dismiss or whittle down so much that offenders would walk free, over 500 cases have been built for prosecution against violent offenders on a variety of charges, including firearms and sex crimes. With federal assistance, crime in Chicago has dropped sharply.

One wonders why the federal government is obligated to fulfill many of the responsibilities for the prosecution of crime Ms. Foxx was elected to carry out.

Is this the future of Lake County if voters there fail to re-elect a proven public servant like Mike Nerheim over a Foxx protégé and activist like Eric Rinehart? It most certainly is. Rinehart has already stated that he believes police officers should be disciplined if a judge grants a motion to suppress in any police investigation. Such a bizarre, ludicrous policy would effectively handcuff police and imperil the law abiding.

In Nerheim, Lake County has a prosecutor who has already demonstrated the experience and competency for the job. In Rinehart, Lake County risks the kind of chaos facing Chicago and Cook County, an explosion in crime that is forcing Chicago residents to flee.

Are these the times for such a high-risk gamble?