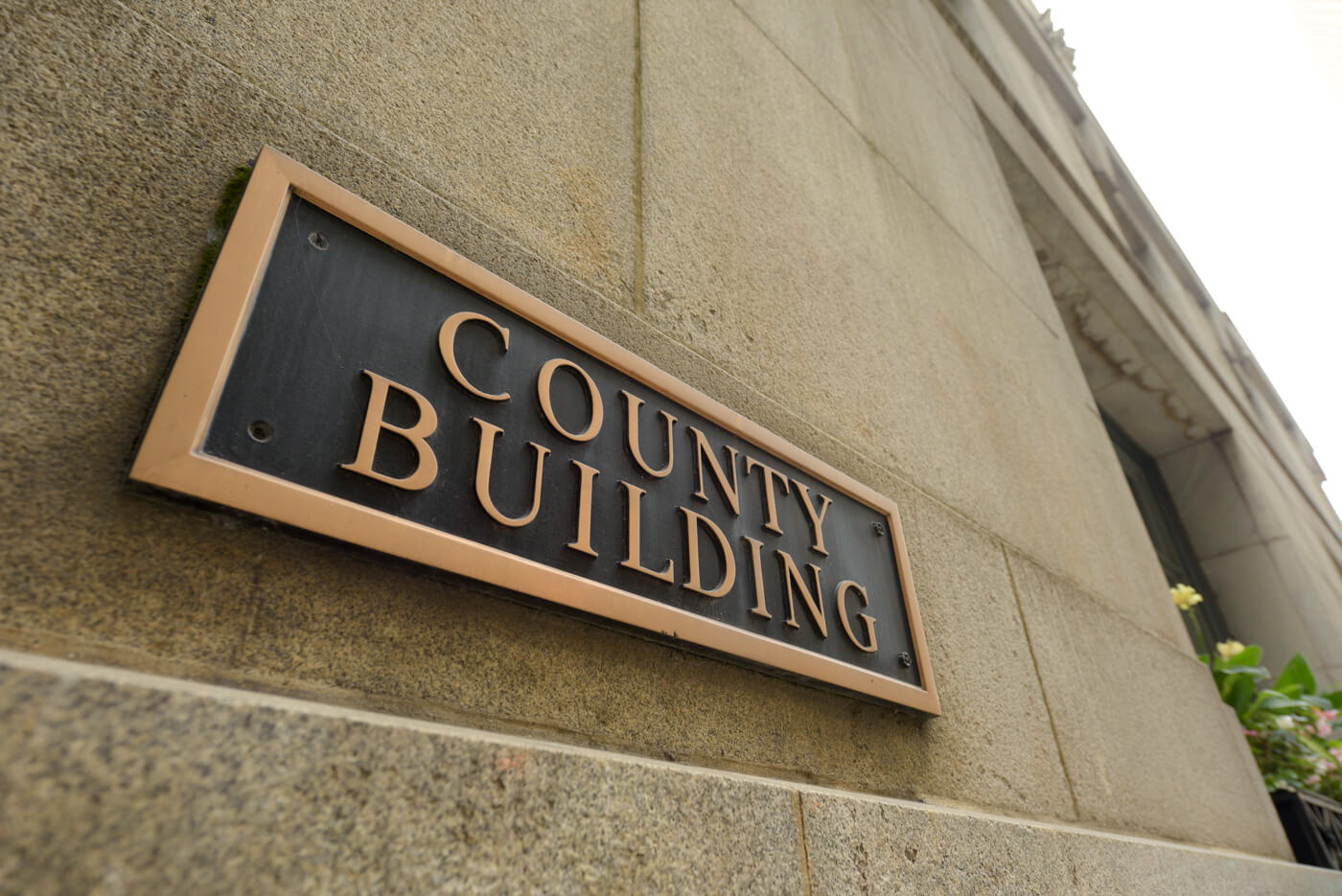 In a move that could shed daylight on a controversial wrongful conviction case, the City of Chicago’s Department of Law has issued a subpoena to a former assistant to Cook County State's Attorney Kim Foxx to testify about the controversial release of two convicted killers from prison.

City attorneys are seeking to depose former First Assistant State’s Attorney, Eric Sussman, regarding a 2017 decision by Foxx’s administration to vacate the convictions of Nevest Coleman and Darryl Fulton for the 1994 rape and murder of Antwinica Bridgeman.  Bridgeman was last seen leaving a party celebrating her 20th birthday on April 11, 1994.  Coleman attended the party. Weeks later, Bridgeman’s badly decomposed body was discovered in the basement of an Englewood home where Coleman resided. According to the official autopsy, Bridgeman had been raped and bludgeoned with a piece of concrete.  A blow so forceful, remnants of Bridgeman’s teeth were found in her stomach.  The postmortem also revealed a pipe had been thrust into Bridgeman’s vagina and a piece of concrete remained lodged in her mouth.

In releasing the two once-convicted offenders, Foxx capitulated to claims that more recent DNA tests pointing to another offender—a serial rapist—exonerated Coleman and Fulton, both of whom had confessed to the gruesome murder. However, the original prosecutor and detectives who worked the case insist the two men were guilty of the crime and have argued that many possibilities can explain the presence of another person’s DNA on Bridgeman’s undergarments that do not exclude Coleman and Fulton as offenders.

Prosecutors point to powerful evidence that the two men are guilty of the crime, including the fact that Bridgeman was last seen walking with Coleman before her body was discovered in his basement.  Prosecutors have also referred to the fact Bridgeman’s corpse was discovered with the same clothing she was wearing when last seen walking with Coleman.

The motion by city attorneys to depose Foxx’s top assistant may be a sign that city attorneys, like the investigating detectives and the original prosecutor, are suspicious of the Foxx administration’s decision first to vacate Fulton’s conviction and then opting against contesting a petition for an innocence certificate.

Attorneys for Sussman are asking that the subpoena be quashed.

The Bridgeman murder is not the only case in which city attorneys are attacking Foxx’s decisions to vacate convictions. In other courtrooms in the federal building, city attorneys are also waging strong arguments that other offenders, some of whom are represented by law firms who donated to Foxx’s campaign, should not have been released by the Foxx administration.

The bombshell subpoena of a former top staffer to Foxx has drawn little, if any, interest from Chicago’s media, which trumpeted the release of Fulton and Coleman with great fanfare. Chicago Tribune journalist Eric Zorn, for example, virtually demanded Foxx release Coleman and Fulton in a 2017 column:

If we’d wanted a top prosecutor who dragged her feet on apparent wrongful convictions and stubbornly refused to heed the demands of justice, we would have re-elected Anita Alvarez.

You ran as a reformer against Alvarez in the March 2016 Democratic primary, reminding voters that “trust in our criminal justice system has been broken” and promising fairer outcomes.

Voters believed you. You thumped Alvarez in the primary and cruised to victory in the general election a year ago.

Yet you’re allowing Nevest Coleman and Darryl Fulton to continue to rot in prison in the face of overwhelming new evidence that they are innocent of a 1994 rape and murder in the Englewood neighborhood."

Tribune reporters Gregory Pratt and Megan Crepeau also wrote about the exoneration of Coleman and Fulton, but are now silent about the Sussman’s subpoena.