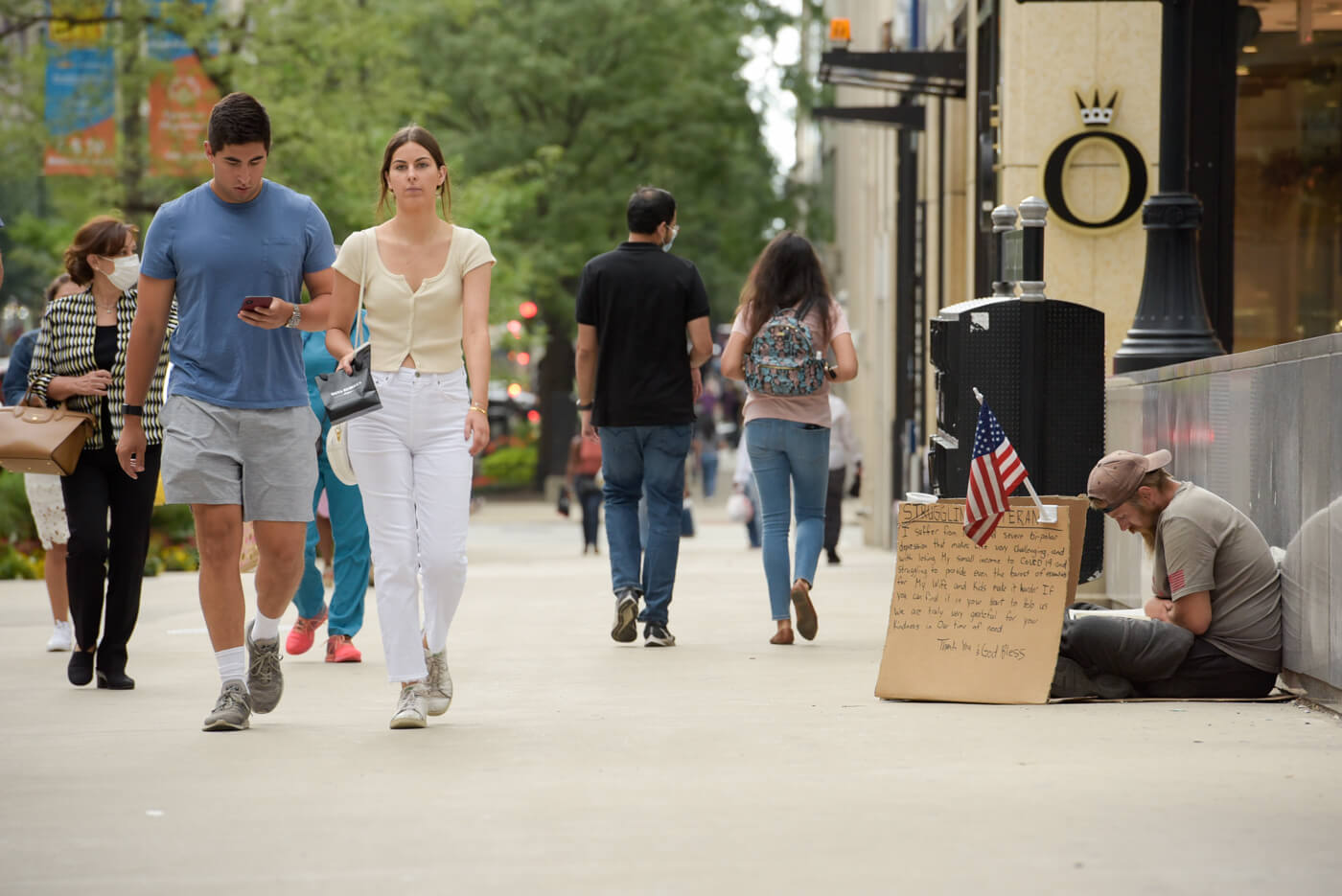 An app that tracks and reports crime in real-time and provides contextual relevance (based on a user’s location) on any smartphone could be kryptonite to Cook County State’s Attorney Kim Foxx.

Something for the future? Guess again. It is an app that exists today. And it’s called Citizen.

Available in the Apple and Google app stores, Citizen has been downloaded by 7 million users as of April 2021, according to the company. The app has the potential to profoundly reshape how residents of Chicago come to understand what is the explosion of violent crime within the city borders. Having recently raised $73 million in its latest round of funding earlier this year, it would appear that Citizen is here to stay.

“The Citizen App may be Kim Foxx’s worst nightmare,” says one Northside resident. “It’s almost humorous how even Lincoln Park, Ravenswood and Old Irving Park moms who talk about defunding the police or otherwise embrace anti-police narratives begin to freak out when they see the frequency and location of gun shots, shootings, carjackings and assaults literally in their backyard once they start getting Citizen alerts.”

In addition to key information sites such as CWBChicago and Heyjackass, Citizen engages with the community and allows people to see precisely the number of and type of crime happening within their individual communities. With electronic alerts turned on, users are automatically pinged when incidents occur near their location.

How does Citizen get and present its information to users? A WGN story explains that, “Using GPS, the app takes user-submitted information, 911 calls and other data, and sends alerts to nearby users. This includes everything from fires to crashes to protests and even shootings.”

Citizen works in part by scanning police radio frequencies and validating user reported information (including photographs and videos) to transpose a map based view on top of real-time (e.g., past two hours) and archived (past 12-24 hour) crime information. The app also offers the ability of users to comment. In some cases, comments are snarky or humorous; but in most, they confirm or refute the actual information being reported based on nearby police activity, witness accounts or other information.

“You could have been the victim”

Wikipedia, quoting a CNN report, notes that Citizen is “differentiated from similar apps through the speed and volume of its text updates, making it ‘closer in spirit to police scanner apps’ ... the app was reportedly faster at breaking stories than local news or Twitter by around 10 to 20 minutes.”

A CEO in the information services industry who commutes downtown notes that “Citizen makes crime personal in a way that you could have been the victim. When you see a video or photo of a crime scene a few blocks from your house on a map complete with dozens of comments, it really makes you think. The sheer number of incidents (e.g., gunshots reported) on a warm day or night, is eye opening,” he notes.

Further, he observes, “Citizen primarily appeals to the 90 percent of people who might not even know about Heyjackass or CWB Chicago (Crime in Wrigleyville and Boystown) — let alone those who have undergone a withdrawal from missing their Second City Cop dose each day. For these residents, it’s a gateway drug to doing more homework to figure out how bad things have gotten.”

So effective, Progressives want to cancel it

Citizen is so effective at community engagement, social justice warriors have even tried to kill it, suggesting the app might drive racism “by allowing and encouraging the masses to live-stream videos, Citizen opens up a Pandora’s box of potential abuses … This is particularly acute for people of color who face racial profiling,” one piece of unbiased reporting concludes. Another shining example of non-partisan journalism on VOX takes a similar position, noting that apps such as Citizen “foment fear around crime, which feeds into existing biases and racism and largely reinforces stereotypes around skin color.”

Yet liberal urban dwellers or commuters will often change their tune if they’ve been relieved of their property at gunpoint — or when their neighbor or co-worker is, and they learn about it in real-time. Indeed, Citizen is already putting pressure on local alderman on the North Side to take action, especially in the wake of carjackings, says one city resident who attended a city-sponsored Zoom session on neighborhood carjackings after downloading Citizen, and was interviewed by The Chicago Contrarian by e-mail for this article.

“More and more people are complaining about the frequency of carjackings in Gold Coast, Lakeview and Lincoln Park to city officials based largely on what they learn on Citizen” he notes. “It’s already starting to make a difference in how comfortable people feel with their surroundings.”

“The power of Citizen is that you can’t turn a blind eye to what is happening. I’ve seen it frighten even my most progressive neighbor, the very same person that justified the BLM protests and looting as part of the ‘healing process’ last summer on Facebook. Just this weekend, two days of warmer weather and constant Citizen alerts was enough to get him to talk about moving outside the city, even as he lectured me on the need to make amends for my white privilege in the next sentence.”

“It’s not in my back yard until it unequivocally is,” he concludes.

Editors note: Citizen is a free download. You can find it in the Apple App store or Google Play (formerly Android).