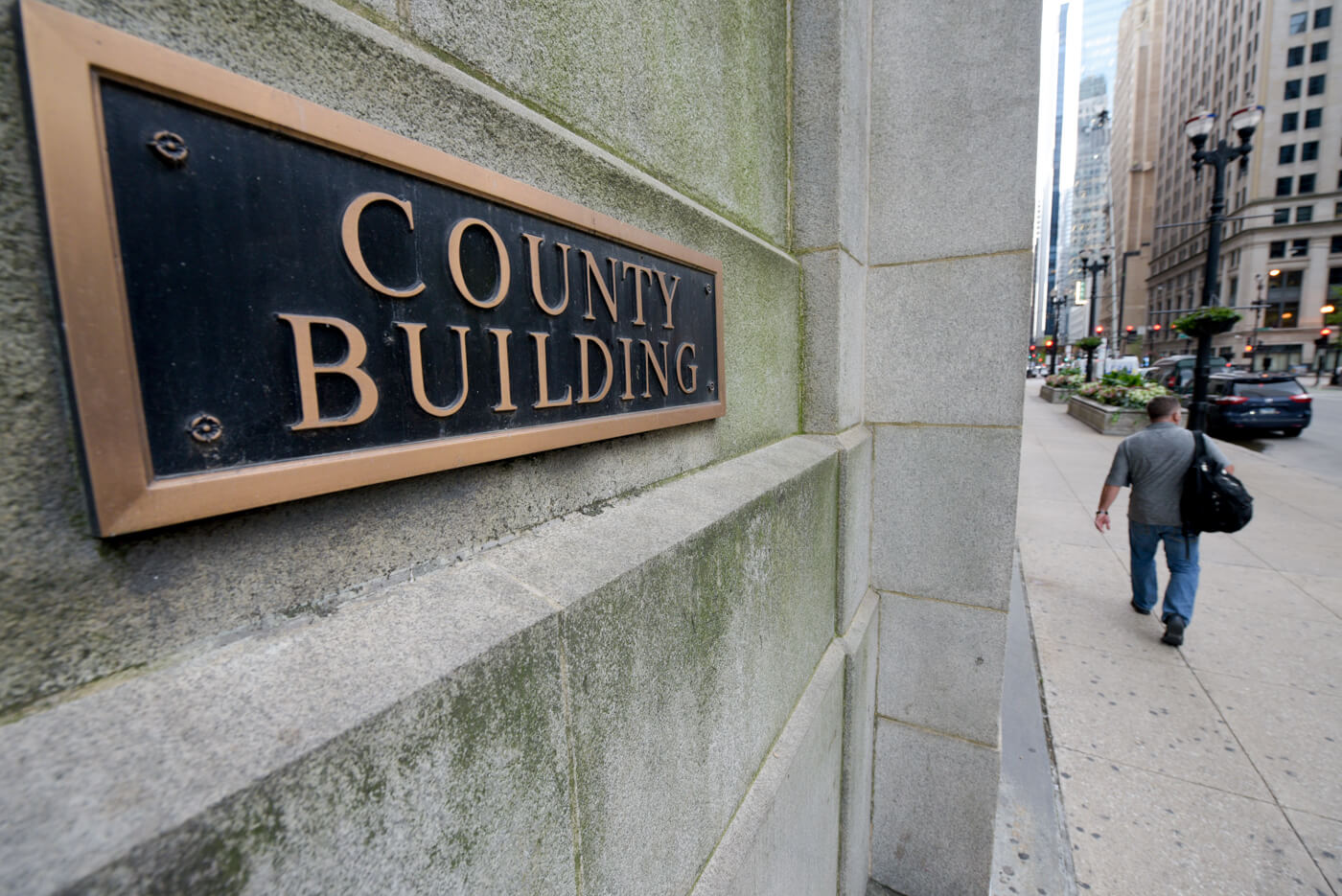 Is a disquieting pattern of retaliation against prosecutors and other officials tied to the Jussie Smollett scandal emerging just weeks before Cook County State’s Attorney Kimberly Foxx’s reelection bid?

Many prosecutors in Foxx’s office who worked the Smollett case are not exactly prospering in their careers since they fingered Smollett and approved felony charges for fabricating a story about being assaulted and pelted with racial slurs on a cold, pitch-dark night in Chicago in early 2019. Foxx later came under fire for her odd recusal from the case, an exclusion that permitted subordinates to briefly pursue the matter before the charges were abruptly dropped in March 2019.  Foxx later faced intensive criticism for the decision not to prosecute Smollett and in the month that followed the dismissal of charges, calls for her resignation surfaced.

Ultimately, a special prosecutor, Dan Webb, was appointed to review the Smollett case. Though Webb did not claim any criminal conduct on the part of Foxx, he declared there were “substantial abuses of discretion and operational failures.”

One potential sign of retaliation may be emerging with the swift and troubling firing of a long-time assistant state’s attorney after he testified in the now-infamous Jackie Wilson police murder case heard on October 2.

In this case, prosecutor Nicholas Trutenko earned the condemnation of Judge William Hooks after Trutenko testified he was familiar with and was friends with a key witness in the case, William Coleman.  Trutenko’s admission came just after special prosecutors told the judge this very same witness could not be located. Special prosecutors used Trutenko’s admission as cause to drop the case against Wilson for his role in the 1982 murders of two Chicago police officers, Officers Will Fahey and Richard O’Brien.

By dropping the case, Wilson cannot be retried for the murders.  This is a significant victory for wrongful conviction lawyers, who have maintained for decades that Jackie Wilson and his brother Andrew were abused by Chicago police, namely Jon Burge, during the course of the police investigation of the murders.

Shortly after offering testimony, Trutenko was reportedly fired, though no reason for the decision has been given. Just one of many strange events revolving around the case, before nine a.m. the following morning, Foxx’s office had reportedly listed a job opportunity to replace Trutenko. An unusual development, many questions surrounding Trutenko’s prompt dismissal remain unanswered.

What were the motives behind Foxx so quickly firing Trutenko? One rationale might be Trutenko’s ties to the Jussie Smollett case.  Trutenko served as the lead supervisor in the Smollett investigation.  A case that courted controversy and caused deep embarrassment for Foxx, although Mr. Trutenko has been dismissed, he is not the only figure involved with the Smollett matter to be removed from his position.  According to sources, Peter Lisuzzo, who had until recently fulfilled the role of supervisor in pre-trial for felony preliminary hearings, was demoted to First Chair and was exiled to the District 5 Bridgeview office.  Known as “Guy” to his colleagues, Lisuzzo established a sterling record as an assistant state’s attorney and earned a reputation of a serious and sober-minded prosecutor while serving in felony pre-trial.  Now relieved from his supervisory position, Lisuzzo, as it happens, is also known for being the man who indicted Jussie Smollett.

Nonetheless, Trutenko and Lisuzzo are not the only ones in Foxx’s office who have either been kicked to the curb or stripped of rank and reassigned.  Shortly after the Smollett scandal broke, one of Foxx’s top staff members, Chief Ethics Officer April Perry, also quit.  Perry’s departure came at the same time Mark Rotert, who led Cook County’s Conviction Integrity Unit, unexpectedly retired.

It’s not just prosecutors who may be feeling the heat of the Smollett scandal on their careers. Longtime Cook County Judge Michael Toomin was not endorsed for reelection by the Cook County Democratic Party run by Foxx mentor Toni Preckwinkle.

As recorded in The Federalist:

"The Cook County Democratic Party is under fire after refusing to endorse Democratic Chicago Judge Michael Toomin, 'a careful, conscientious and somewhat conservative jurist,' for retention.

While the party, run by Toni Preckwinkle, claimed that the decision became because Toomin has an 'outdated approach to juvenile justice,' Toomin believes it is 'retaliation' for his oversight exercised in appointing special prosecutor Dan Webb to investigate why all 16 felony charges against actor Jussie Smollett were dropped by the state’s attorney’s office in 2019.

'What this appears to be is retaliation for some perceived failing of my service as a presiding judge, and retaliation means in this case a blatant rejection of the overruling conflict of judicial independence,' Toomin said. 'It just seems like it was preordained, that this was the way it was supposed to be, and they arrived with the result that they wanted to. And that’s wrong.'"

Toomin is in the crosshairs of media outlet Injustice Watch, closely tied to Foxx and supportive of many controversial decisions to vacate the convictions of murderers based on claims of police misconduct. Many of those allegations are currently being challenged in federal court.