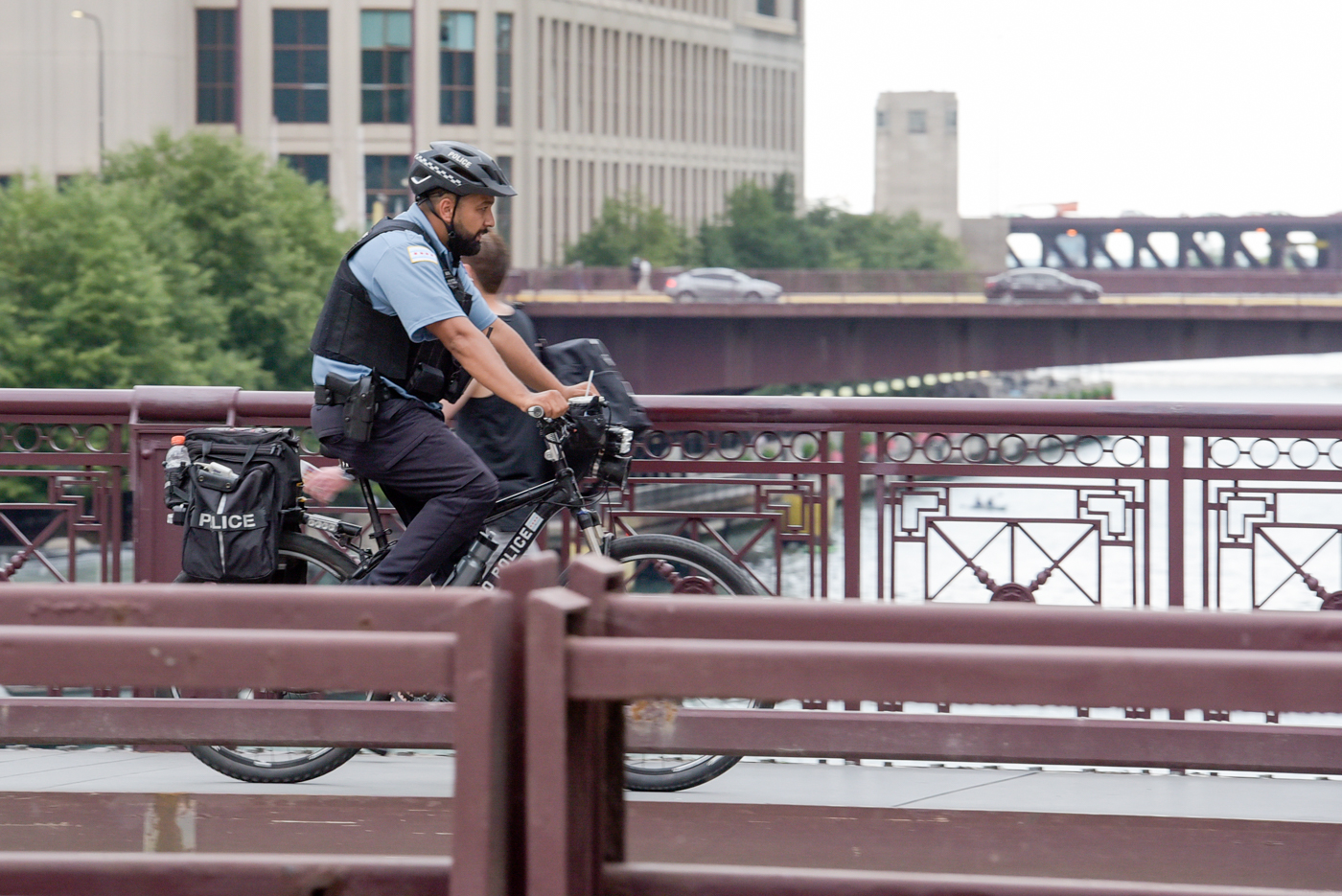 Police blog was consequential to Chicago.

Perhaps the greatest source of information and news for Chicago police officers and their supporters fell silent on January 10 amidst a frenzy of media censorship never seen before throughout the country.

Throughout its run, police officers routinely looked to the blog each morning for information or news analysis because the city’s law enforcement community and their supporters long ago gave up on the media to fairly and accurately report on essential legal, political, and department developments within the city and state.

SCC was also a vital source for Chicago’s corrupt media, which demonstrates on a daily basis its inability to find and investigate its own stories. Many of the city’s leading media scoops appeared first in either SCC’s daily posts or in its comment section.

While some criticized SCC for periodically publishing unsubstantiated rumors, a similar criticism of poorly investigated or even false narratives by the media was a common theme on the blog. SCC covered these matters attentively and wrote in a lively, readable style that appealed to working cops.

One wonders if the traditional media outlets in the city are not celebrating a publication that regularly revealed their incompetence, bias, and cowardice. Some publications, unable to generate a readership and ad revenue stream, may vainly be hoping the elimination of a competing publication, will increase their readership through a more captive audience. That’s how desperate and weak Chicago media is.

That would be a vain hope, though. In the cacophony of the shouting match now called national discourse, the public believes, rightly, the media is no longer trustworthy in any meaningful way. This distrust was the primary basis for Second City Cop’s success.

Mark this. Just how untrustworthy is the media? One of the most interesting phenomena taking shape in the country right now is the wholesale censorship of the right tied to President Trump, a willingness to silence the president and his supporters with a glee and intensity reflecting the most hardcore tyrannies. It is fascinating to see just how passionately editors and reporters at publications like the Sun-Times and the Tribune celebrate the entirely un-American act of blatant censorship taking shape against a host of conservative social media outlets.

This radicalism embracing the country was the fertile soil in which Second City Cop was conceived and blossomed and why it was embraced by so many people in Chicago. So good was the publication that even the “professional” journalists habitually robbed the blog of its material. SCC served a primary function in holding countless elected officials accountable, particularly Cook County State’s Attorney Kim Foxx. Foxx’s calculated attacks to promote the false mythology of police misconduct to avoid her duties as a prosecutor in favor of her extreme political agenda was a common theme on the blog, never mentioned in mainstream media because Foxx’s distortions about the police so aligned with the city’s media mythology.

Despite this loss, not all is so bleak on the city’s media landscape. One online publication that has been celebrated by police, prosecutors and much of the public is CWB Chicago, which covers crime throughout the city with a depth and fairness not see by any other outlet. CWB, for example, chronicles on a daily basis the corruption and danger of Cook County State’s Attorney Kim Foxx to prosecutor’s office and to public safety in general.

Many Chicagoans, even those not in law enforcement or the criminal justice system, will miss Second City Cop, one of the few respites from the disgusting wasteland that is American journalism, Chicago in particular.

It was a great run.