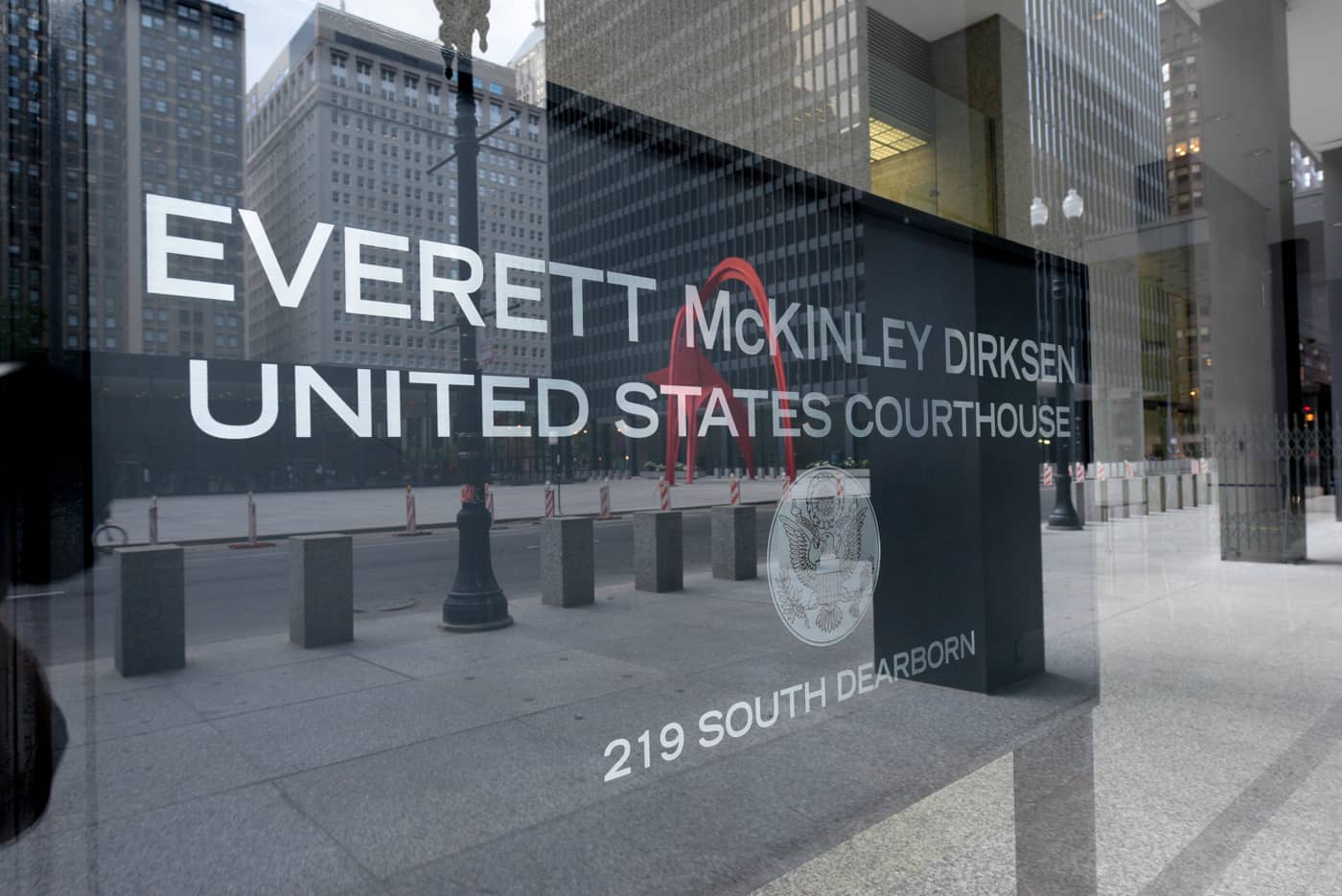 One way to see how Chicago, Cook County, and the State of Illinois spearhead the progressive revolution nationwide is to see the myriad ways they create commissions, agencies, and policies that not only operate outside the traditional bounds of constitutional law and government, but also undermine them.

Decorated in a cheap and transparently fraudulent social justice or reform buzzwords like “accountability” and “transparency,” these extra-legal institutions and policies resemble more party machinations of socialist state than republican processes.

In Chicago, for example, the entire criminal justice process, from investigating murders to charging offenders and convicting them has been supplanted by the state-funded Torture Inquiry and Relief Commission (TIRC), a group of unelected activists and bureaucrats who are empowered to overturn convictions and free offenders from imprisonment. Ginning up false investigations of the department claiming police are engaged in systemic police racism (a favorite phrase of the left that signifies only another legal or political con job is taking shape), Chicago’s progressive activists imposed a consent decree upon the Chicago Police Department (CPD), which was then used to ignore true constitutional abuses. Employing almost every letter of the alphabet in one police oversight commission after another — Office of Professional Standards (OPS), Independent Police Review Authority (IPRA), Civilian Office of Police Accountability (COPA) — the city transformed these supposed oversight agencies into an impromptu court, comprised again of unelected bureaucrats, many with an axe to grind against the police.

Their absurd rulings are often matched with heavy-handed penalties such as termination that would under normal circumstances garner, at best, a few days suspension through the traditional role of union members going through arbitration.

All of it takes shape because Chicago’s media, more than any other city or state in the nation, has been bought and sold by progressives. Indeed, the Chicago media is the most organized progressive movement in the city.

But every now and then, a case winds its way through both the criminal justice system and one of the city’s kangaroo courts at the same time, providing a powerful glimpse of the radical changes taking shape.

On July 3, 2018, police officers Larry Lanier and David Taylor were working in a plain-clothes tactical car and responded to a call of an offender armed with a gun on the 4700 block of West Fulton Avenue on the city’s West Side. Not long after Lanier and Taylor responded, a second unit announced they were chasing an offender with a gun matching the description given to dispatch. Lanier and Taylor spotted the suspect, Terrell Eason, and gave chase. The officers repeatedly announced their presence. At one point, Eason jumped a fence and fell. Getting up on all fours, Eason still held a gun in his hand. Officer Taylor observed Eason looking back at the officers still armed and fired eights shots. Lanier fired two.

It was a rocky road from the outset for the case against the two officers to make it through the civilian investigative agency, COPA. The agency ruled the shooting wasn’t justified and recommended the Police Board fire the officers (COPA also castigated the officers for not remembering to turn on their cameras when they responded to a call of a man with a gun in one of the most violent neighborhoods in the nation).

But then there was another, larger fly in the ointment beyond the superintendent of police saying the shooting was justified. In what is now a cottage industry in Chicago, Eason’s family marched into federal court and filed a lawsuit against the officers, one that could only be bolstered by a COPA investigation.

However, in a motion for summary judgment, a federal judge, Joan Lefkow, dismissed the lawsuit, claiming the actions of the officers were lawful.

"…Eason has supplied no analogous case law, and the court has found none, clearly establishing that the officers’ belief that Eason’s actions presented an imminent threat of harm to themselves and others was objectively unreasonable. There is, however, ample authority that is more closely analogous to the officers’ use of deadly force here that suggests that their actions were objectively reasonable," Lefkow stated in her ruling.

What then does Lefkow’s ruling say about COPA’s investigation? Moreover, what does a federal judge's finding reveal about the conclusion drawn by the Chicago Police Board? How difficult is it for police in Chicago when federal courts are declaring police conduct reasonable and two tribunals, COPA and the Police Board, declare the same police action is not? Is there really any "use of force" policy guiding the city or is every police action now fodder for the anti-police movement bolstered by Chicago’s kangaroo courts?

And then there is the media, of course. To understand what is truly happening in Chicago, one must look at what the media uniformly ignores. Consider that when COPA recommended the officers be fired and the matter went to a review at the Police Board, Chicago Tribune reporter Jeremy Gorner covered the incident relentlessly, writing a lengthy article with numerous quotes and different angles of analysis.

The ruling by Judge Lefkow dismissing the case? Silence from both Gorner and federal courts reporter Jason Meisner.

This is the fairness Chicago Police get from the Chicago’s unapologetically progressive media. Chicago is simply becoming virtually impossible to police, which just may be what progressives are after.