Is America’s Future Rooted in Chicago’s Past? 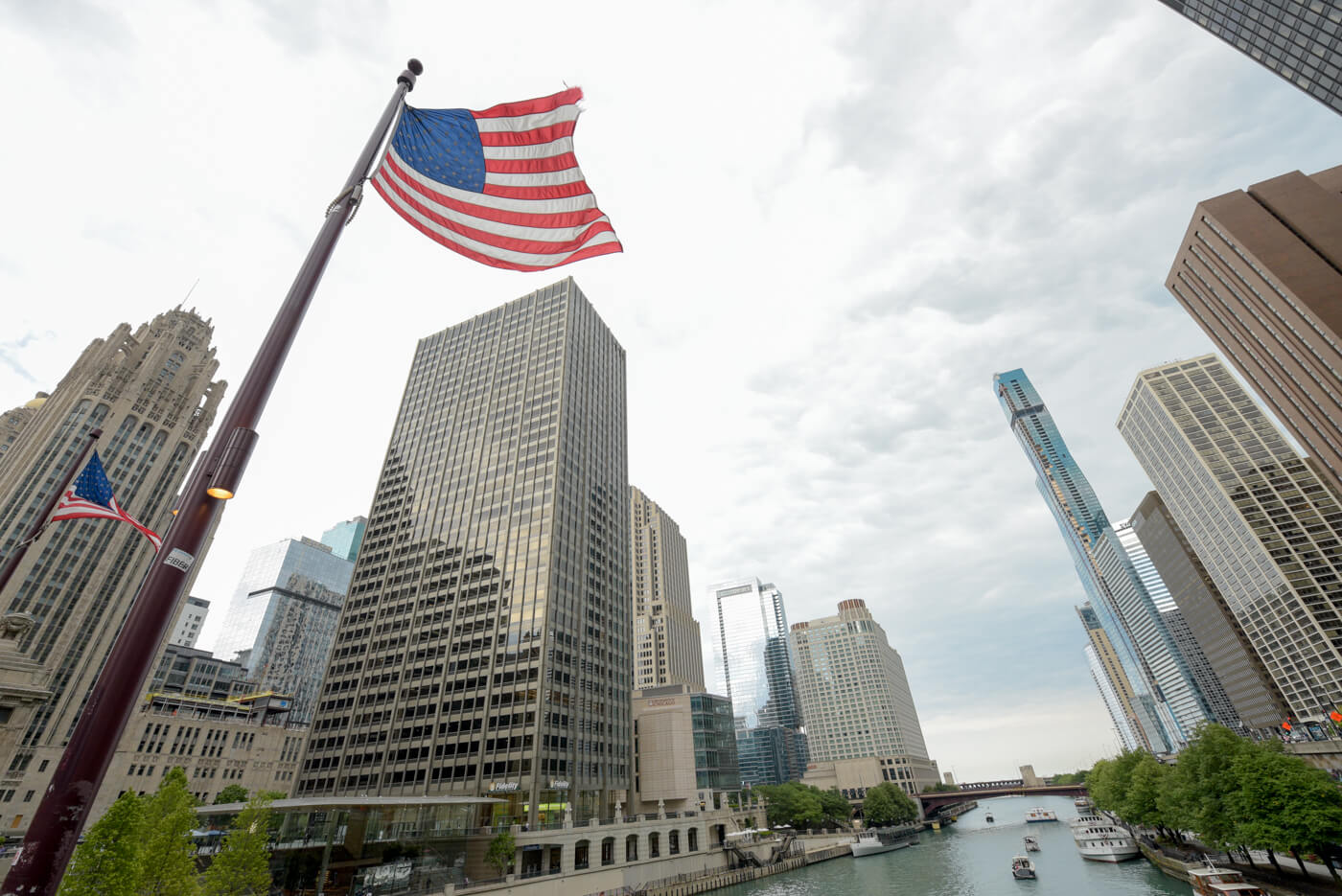 Slowly emerging in the current turmoil over President Trump’s claims of free and fair elections is a growing chorus line of characters claiming the president should be prosecuted after he leaves office.

Exactly what Trump should be prosecuted for is almost an after-thought, justified by some vague and pathetic claims that President Trump is a racist and questions surrounding his taxes will pave the way for an post-presidential indictment. What difference does it make what for? Demands for actual substance in a case at the Department of Justice became a mere nuisance years ago, even before President Obama’s first attorney general, Eric Holder, was sworn into office. The real basis for an indictment is the fact that Trump is merely a political enemy of the left.

President Trump’s legal team and Republicans in general are becoming more aware of the left’s tactics and its endgame, particularly among the radical left now driving the Democratic Party.

“It’s like the Old West,” Trump’s attorney Rudy Giuliani said about the cities and states where the former New York City mayor alleged voter fraud, arguing that Trump has to get their allegations in the Supreme Court because this court, hopefully, is not politicized as the lower ones are.

Nevertheless, Trump and his supporters only need look at Chicago to see that not just the presidency is at stake for the president and his family. Survey the media landscape in the nation’s most powerful Democratic stronghold and you will see a growing ensemble talking about criminal cases against the president. In a recent Tribune article taken from the New York Times titled “Trump tax write-offs are ensnared in 2 New York fraud investigations,” allegations about supposed tax fraud arose:

"Two separate New York state fraud investigations into President Donald Trump and his businesses, one criminal and one civil, have expanded to include tax write-offs on millions of dollars in consulting fees, some of which appear to have gone to Ivanka Trump, according to people with knowledge of the matter."

"The inquiries — a criminal investigation by Manhattan District Attorney Cyrus R. Vance Jr., and a civil one by state Attorney General Letitia James — are being conducted independently. But both offices issued subpoenas to the Trump Organization in recent weeks for records related to the fees, the people said."

Trump, his attorneys, and supporters are now learning the one enduring truth of Chicago politics: If you’re not sitting at the table, you’re on the menu. As soon as the left can get Trump out of office, by any means necessary, they no doubt plan to destroy Trump in any way possible, including bankrupting him or sending him to prison. And it’s not just President Trump. The left will go after his entire family.

The left will be able to do this because the model of the Chicago political machine took root and grew in the federal system under President Obama, a Chicago politician who owed his success to mastering the rules governing the Machine in the Windy City ruled by one political party.

That model was to manipulate a collection of institutions to work in a common, extremist ideology. Public servants in Chicago who do not toe the party line of the Chicago political machine face an unrelenting attack by this machine, no matter how well they have truly served the public. Police officers and prosecutors in Chicago are the primary examples. A consortium of election officials, a monolith, activist media, academics, and plain nutcases now wage a relentless war on the public servants who maintain law and order in a most violent city. This consortium does not simply attack a public servant once. They attempt to ruin him or her, then move on to anyone who may also have worked with them to begin the evisceration process again.

So for a veteran Chicago police officer or Cook County prosecutor or judge, there is nothing unusual in Obama and his supporters getting a legal pass in the face of so much evidence that they attempted to impeach President Trump on ginned up evidence, but now move forward with tenuous claims about tax fraud, echoed obediently by journalists who can best be described with an epithetic often ascribed to the Soviet Union’s founder Vladimir Lenin, who described political dupes in a Bolshevik revolution as “useful idiots.”

In Chicago, these “useful idiots” engage in a host of journalistic deceits to push the progressive agenda, from simply ignoring bombshell evidence, to supporting bogus federal lawsuits against police and prosecutors and allegations of defamation against people merely trying to reveal the truth of a story to outright claims of criminal acts. The careers and reputations of so many police officers, prosecutors, and even Cook County judges have been destroyed with the help of these useful idiots that the threats of criminal charges against President Trump should not surprise the rest of the nation, but should shock them in the power this movement has garnered since being hatched in Obama’s hometown.

Indicting Trump is a sign that the progressives are going for broke, literally, that the radical left that formed in the aftermath of the 1968 riots at the Democratic National Convention in Chicago has grown so powerful it is in danger of throwing away the country’s governing Constitution by turning its institutions, particularly its justice system, in a political witch hunt.

Will they tear up the Constitution altogether? Will the case where an original is enshrined in Philadelphia be covered in Black Lives Matter slogans?

One thinks initially of the rampant violence and bombing by revolutionary organizations like the Weather Underground in the early 1970s. Then one thinks about the Khmer Rouge attacks on all public servants. Where does it end?

For these threats of legal attacks on Trump that are sure to follow should the Supreme Court not take up the evidence of a fraudulent election are also threats. They are a warning to any Republican, journalist, writer, or activist who opposes the progressive left's agenda that they too will be ruined and dragged before kangaroo courts the radical left is so adept at creating. It is already the case in Chicago, where the police are fired for doing their jobs, the journalists cannot tell the truth, and judges are looking over their shoulders.

Trump understands, and perhaps too slowly the rest of the country is as well, is that what is taking place in the current election is not politics.