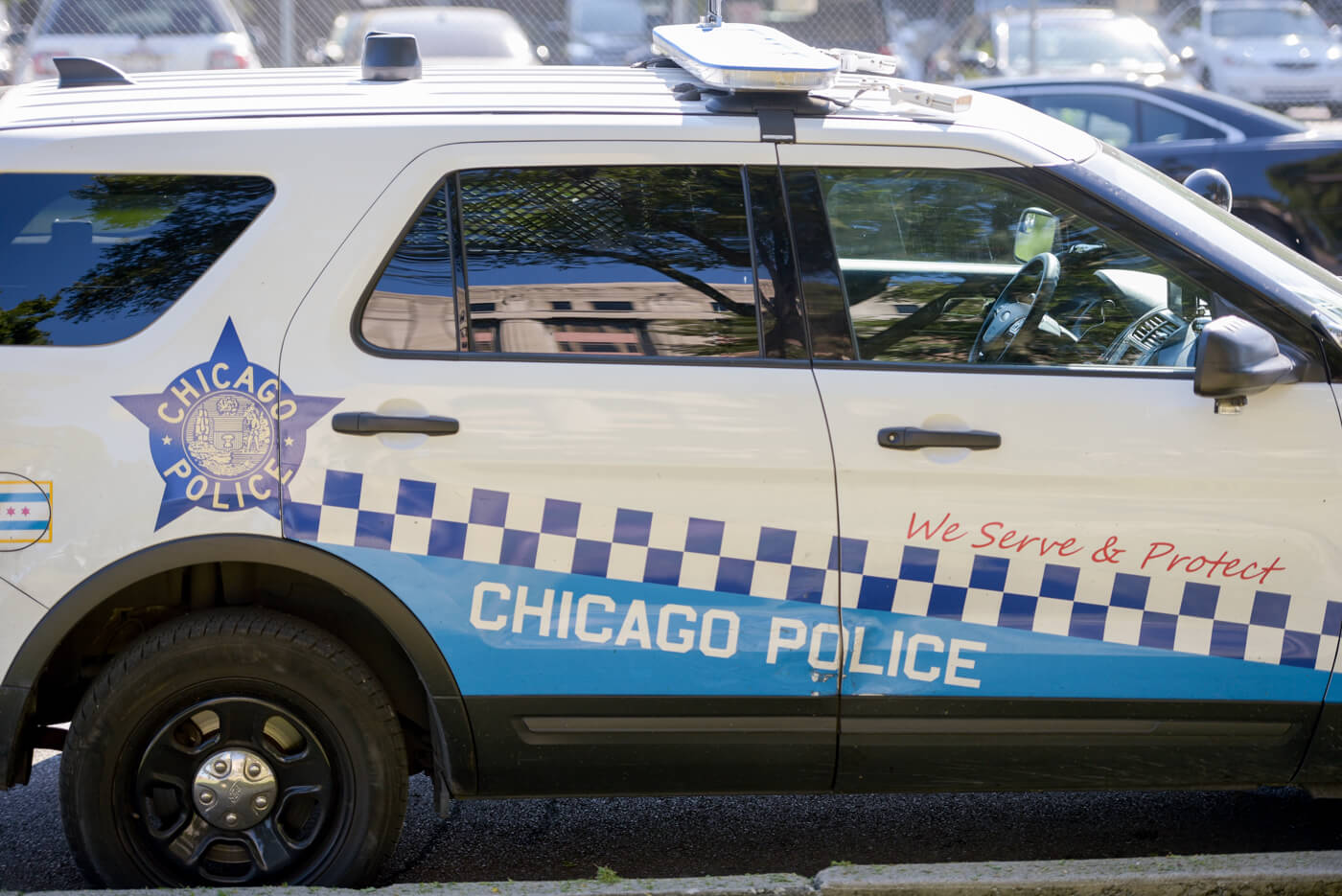 A comprehensive review of the civilian agency charged with investigating alleged police misconduct has drawn the conclusion the Civilian Office of Police Accountability (COPA) may be operating illegally.

The review, conducted by the conservative watchdog group Judicial Watch, found numerous instances of unfounded allegations of misconduct against the police, some of which were bolstered with video footage and in which investigators failed to notify prosecutors of potentially fraudulent allegations so that the complainants could be indicted.

Despite the evidence of false allegations and the fact that complainants signed sworn affidavits, Judicial Watch could find no evidence the complainants were referred to prosecutors for an indictment of perjury. Such a failure could be a violation of the law.

The Illinois Uniform and Police Disciplinary Act states that “anyone filing a complaint against a sworn peace officer must have the complaint supported by a sworn affidavit. Any complaint, having been supported by a sworn affidavit, and having been found, in total or in part, to contain knowingly false material information, shall be presented to the appropriate state’s attorney for a determination of prosecution.”

Judicial Watch investigators obtained records of COPA investigations for the period between 2017-2019 through a Freedom of Information Act (FOIA) request. During this interval, COPA conducted 662 investigations, of which 270 were ruled unfounded. This amounts to more than one-third of the investigations. Many of these unfounded complaints were rejected out of hand; in other instances, body worn camera completely contradicted the complaint or witnesses recanted testimony. Nevertheless, investigators could not find one instance in which the complaint was referred to the prosecutors, despite the COPA investigators using the following statements in their investigation of an allegation:

The investigation sustains complaints from police officers and the police union that represents police, the Fraternal Order of Police Lodge 7, that COPA is not investigating police misconduct cases fairly and has become a city-funded agency working arm and arm with the anti-police movement. Indeed, Judicial Watch began investigating the refusal of COPA to notify prosecutors of potentially fraudulent complaints after they were contacted by representatives from the FOP’s previous administration.

In one instance, COPA determined:

“COPA also finds that Allegations #3 - 5 (that she made inappropriate racial comments and called him a Mexican, failed to return insurance cards and threatened with arrest) are UNFOUNDED. The Body-Worn Camera of Officer as well as the in-car camera video, clearly capture the traffic stop of in its entirety. It depicted a professional, respectful and helpful police officer.”

On another occasion, COPA determined both a verbal and physical assault were utterly groundless:

“COPA finds Allegations #1, 2 and 4 against Sergeant that he elbowed twice on his chest, verbally abused him by calling him an “a**hole,” and further verbally abused him by stating, “That’s why you black…[racial slur] are getting killed for acting dumb,” and struck multiple times about the head and body, causing him to lose consciousness and hit his head on the hood of a car are Unfounded.”

Just a handful of the countless, unsubstantiated accusations against Chicago police officers, why were these cases not forwarded to prosecutors for perjury indictments?

The Judicial Watch investigation comes as the Illinois General Assembly considers a massive anti-police bill. While lawmakers are ostensibly aiming for more “police accountability,” the bill includes rescinding the requirement that complainants sign an affidavit when filing a grievance against the police. However, as the Judicial Watch investigation suggests, perhaps many of the claims of police misconduct are actually being buried by the agencies investigating them in their refusal to seek prosecution.

Complaints against the police decreased by an astounding 60 percent when sworn affidavits became a condition for filing civilian charges against police, according to former police union officials. The law demanding a sworn affidavit, for example, was popular among residents in the crime-ridden neighborhood of Englewood, many of whom were aware that gang members reflexively filed anonymous complaints against officers who arrested them.

What do legislators think will happen in Chicago if the affidavit requirement is repealed? Do legislators seriously believe that the police do not deserve the due process rights that criminals do?

Other questions emerge from the Judicial Watch investigation, beyond COPA.

After COPA makes a recommendation based on one of their investigations, the case is passed onto the Chicago Police Board, a panel comprised of members handpicked by Chicago’s mayor. With so much evidence of false allegations, why has the board not ordered COPA to refer the unfounded cases to prosecutors? Is the police board seriously reviewing COPA cases or merely rubber stamping them? Demanding answers from COPA would not be difficult given the fact that the head of the agency, chief administer Sydney Roberts, attends police board meetings.

The same signs of bias booming through COPA have emerged in the police board as well. Over the summer of 2020, as anti-police demonstrations enveloped Chicago, police board president Ghian Foreman was reportedly near an anti-police demonstration in Kenwood. According to press reports, Foreman "coincidentally encountered" a clash between anti-police protesters and officers attempting to quell unrest and halt looting. Foreman later filed a complaint with COPA, claiming he was struck by police. Why hasn’t Foreman protested COPA for the agency’s refusal to refer false allegations against the police to prosecutors? Indeed, the presence of John O’Malley on the police board is also puzzling. As a former member of law enforcement, one might think O’Malley would be particularly wary of holding individuals accountable for false complaints against the police. Yet there is no record of him doing so.

The investigation of COPA by Judicial Watch suggests legislators and the media are not doing their job when it comes to allegations of police misconduct, a failure that could cost the city, county, and state dearly in violent crime.

It’s time to hold COPA and the Chicago Police Board accountable.