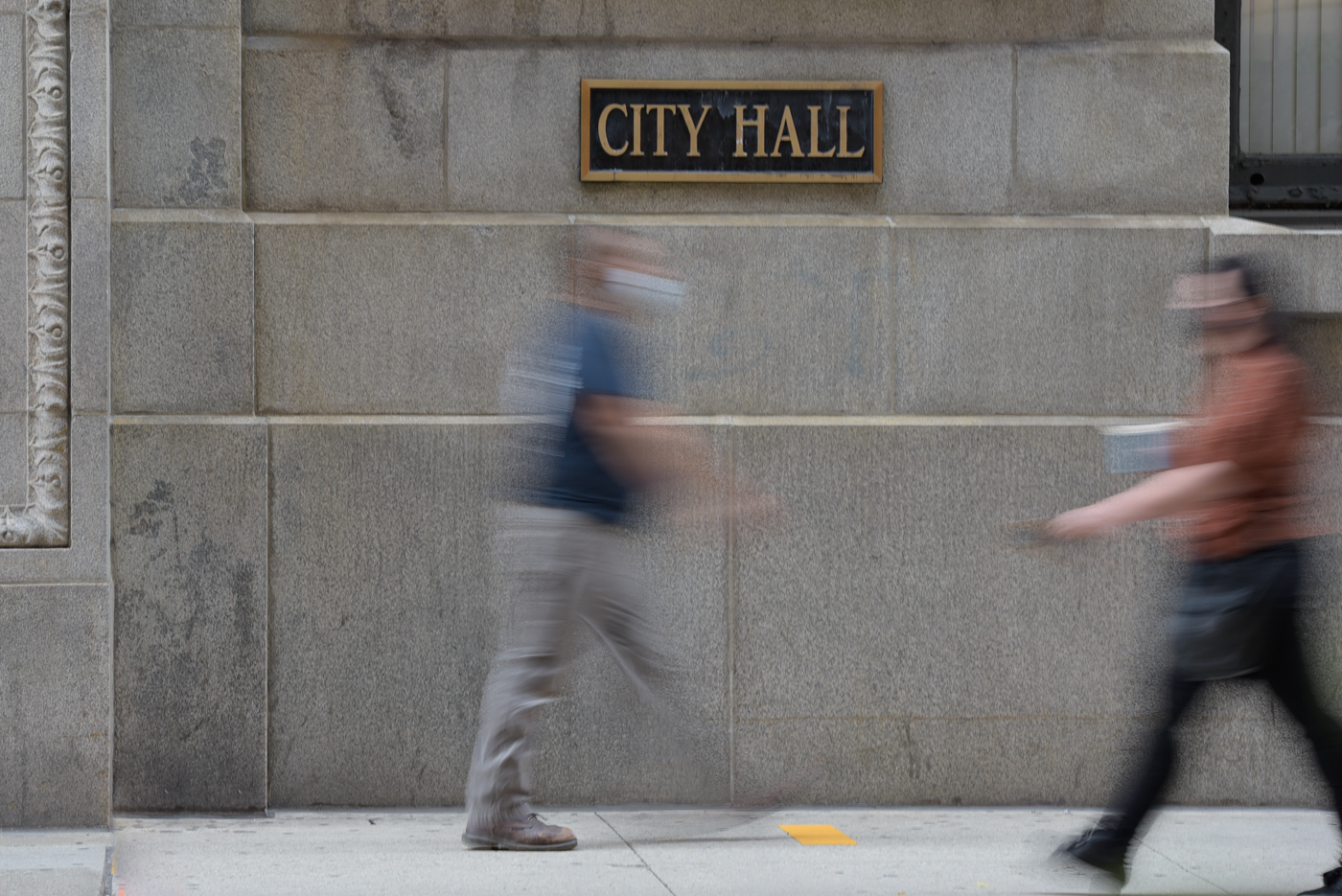 Former Chicago Mayor Rahm Emanuel once famously declared: "Never let a crisis go to waste." Unsettling advice Mayor Lori Lightfoot seems to be heeding, in May, at the height of the COVID-19 pandemic, Lightfoot announced a $56 million program to construct a community-focused contact tracing operation.

A no doubt difficult job and an endeavor that rightly has much public support, contact tracing, oddly enough, is not a novel concept. Despite the fact COVID-19 is a new phenomenon, contact tracing is a strategy that public health departments have relied on for decades to control the spread of contagious diseases ranging from tuberculosis and syphilis to HIV.  Under the Request for Proposals (RFP) program, up to 600 persons would be hired and trained to carry out the daunting task of tracking the pandemic as it sweeps through Chicago’s neighborhoods.  A "pandemic" job, tracers are set into motion the moment the Chicago Department of Public Health is informed of a new confirmed case of coronavirus.  Contact tracers then reach out to the infected by phone, text message or letters to collect basic information such as birth date and address. Once this information is gathered, contact tracers will discuss any symptoms a person may have experienced, underlying health conditions that might put a person at greater risk, details about work or living conditions and the need for hospitalization.  Tracers will also work with the infected to determine a person’s activity and close contacts in the period prior to diagnosis with the disease.  Tracers will then provide guidance to help contain the transmission of disease, how one can self-isolate or self-quarantine and how to seek further treatment if necessary. If one is infected and without insurance, the tracer will provide additional information about free testing and care.

On the surface, contact tracing appears genuine, but a deeper investigation into the RFP program shows that the $56 million in grant money is to be distributed to up to 31 neighborhood-based organizations “located within, or primarily serving residents of, communities of high economic hardship,” with the rationale that these are the same communities that “have been the most adversely impacted by COVID-19.”

Despite the best attempts of Chicago’s political class and media to portray COVID-19 as a predatory virus that stalks specific demographic groups, there is little evidence to support the idea that the contagion disproportionately targets any particular socio-economic group over another.  To put it more clearly: COVID-19 is not classist or racist.  With little or no data to support the contention the coronavirus specifically picks out minority groups, if the Contact Tracing program was of such urgent need, why have four months passed before the program has yet to be fully operational?  It is a certainty to say at the onset of the pandemic the trajectory of the disease was vexingly temperamental and COVID-19 is a dangerous disease that requires precautions and a remedy.  Since COVID-19 struck, every state has imposed some form of a lockdown, with Ms. Lightfoot issuing such rigid guidelines that even the most personal aspects of life were affected.  By Mayor Lightfoot’s arbitrary orders, everything from interpersonal relationships to the conditions that must be achieved for businesses to reopen was tightly micromanaged. This has occurred even though Chicago’s economy sputtered under onerous restrictions; retail sales, for example, fell sharply, hotels and restaurants shuttered and small businesses floundered under mandates limiting commercial activity.  But with COVID-19 slowly receding, states gradually reopening and Chicago now experimenting with a phased restart, Ms. Lightfoot has promptly given the greenlight to launch the Contact Tracing program.  It is a bizarre time to do so with COVID-19 fading without tracing. Regardless, one possible answer for the program beginning at this late stage could be found in the fact a 600-strong workforce active in specific neighborhoods is roundabout way to put 600 more Democratic Party loyalists on the payroll, and just in time for election season.

Even though this $56 million is a grant from the Centers for Disease Control and Illinois Department of Public Health, it is still tax dollars, a gigantic waste of taxpayer money and could have been put to better use.  COVID-19 has placed moral hazard at the very top of the city’s agenda.  Neither the U.S. nor Chicago should have taxpayer-funded bailouts that put the interests of large corporations or universities ahead of those who are in greater need.  Chicago needs to place a focus on the most productive use of funds and worry first and foremost about the most vulnerable and worthy public institutions, not creating sinecures.  Although contact tracers will earn a legitimate salary, this is not valid job creation based on legitimate need so much as it is the first step for 600 party hacks to become the next cogs in Chicago’s sprawling bureaucracy.  Now inside the walls of Lightfoot’s Democratic Machine, they will eventually shift around to a new position, become impossible to fire, will be awarded with benefits of union-membership collective bargaining, bloc voting and be handed handsome retirement packages.

This Chicago Machine boondoggle could be swept under the rug of “business as usual” and perhaps even forgiven if Chicago’s current fiscal situation were not so dire. However, it can’t.  While this wasteful plan is carried out, Governor J.B. Pritzker is pressing to amend the state Constitution for a graduated tax and has been pleading with the federal government for a bailout to paper over a five-percent budget cut. Compared to the mandated budget cuts of up to 100 percent that many local businesses have had to make due to the local and state government mandated COVID-19 related shutdowns, a five-percent budget cut is spare change.