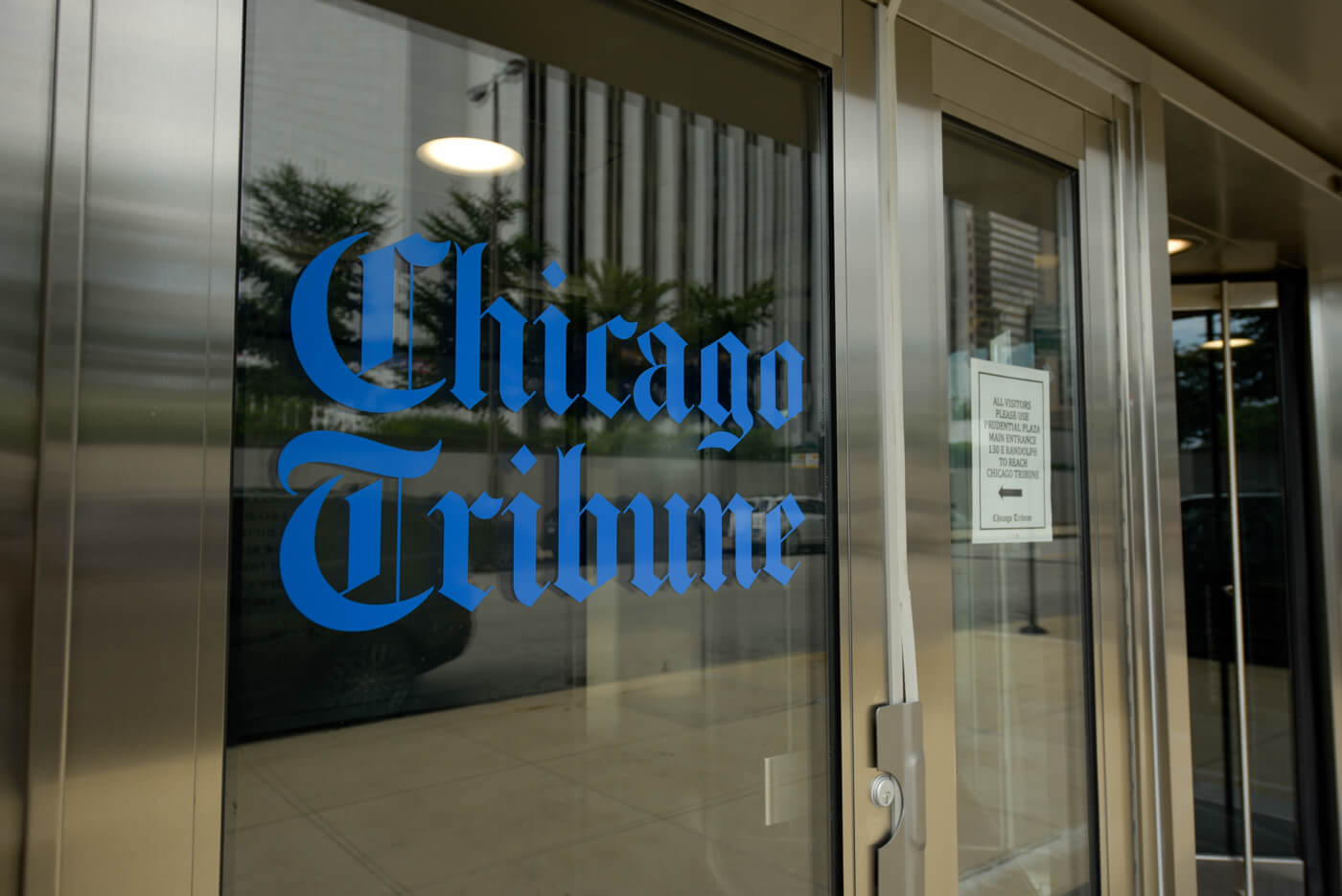 It was almost unheard of in American journalism.

Members of the first-ever executive board of the Chicago Tribune’s guild representing reporters and editors at the paper wrote a letter to their publisher claiming their own colleague John Kass was guilty of anti-Semitism.

In their letter to the publisher fulminating about Kass' column, the Tribune Guild's members wrote:

“The essential point? The odious, anti-Semitic conspiracy theory that billionaire George Soros is a puppet master controlling America’s big cities does not deserve a mainstream voice, especially at a time when hate crimes are rising.

And let’s be clear: This column from the Tribune’s lead columnist does a disservice to our entire institution, not just the editorial board, for which he nominally works. It undermines the efforts of our newsroom to provide fair and diligent reporting to readers who, we all know, don’t always grasp the distinction between 'opinion' and 'news.'

We ask that the paper, and Kass separately, apologize for his indefensible invocation of the Soros tropes. And we would welcome the opportunity to speak with him and with newsroom management about the matter.

We are, all of us, fighting for the future of this institution. Let’s work together to make it known more for journalism— work such as vital scoops on the feds coming here and investigations like 'The Quiet Rooms' — than for incendiary viewpoints.”

A disservice to the institution of journalism?

Pointing to some hope on the horizon not only for Chicago but, perhaps, western civilization, many rushed to Kass’ defense. The letter, perceived as a dastardly, baseless attack, fell flat. For many, the outrage busting through the margins of the letter had little to do with anti-Semitism. The guild board members merely signified their allegiance to the tactics of the new media, for whom the cancel culture is a primary expression of both their rage against differing opinions and their apparent conviction that the highest expression of “the institution of journalism” is a media that maintains a strict obedience to a solitary manufactured narrative.

So much for diversity.

Apparently undaunted, unashamed, and unapologetic for their baseless attack on Kass, one of the signatories to the letter, reporter Gregory Pratt, is still sniping at Kass on social media, signifying once again that tolerance and shame are also outdated qualities for the soldiers of the new media. Reading Pratt’s social media rants and his daily opinion pieces poorly disguised as news, it’s impossible not to think that Pratt sees himself as a soldier in the ranks of new journalism, particularly since he has taken over as the leader of the guild pursuing a contract with Tribune management. With this in mind, it was only a matter of time before Pratt turned on Kass, for Kass is a relic of the old journalism whose journalistic principles and strategies are as disparate from Pratt’s as, say, the Soviet Union and the American republic.

Pratt and his scornful condescension is nothing new at the Tribune. It is the modern voice of the declining paper. The likely role model and forefather to the legion of Prattian journalists who have invaded the Tribune over the last three decades is another Tribune columnist, Eric Zorn. If one sought an allegory for what journalism once was and what it has become, observing the transformation from the Kassian brand to the Zornian would explain better than anything the evolution of American journalism and the main reason driving widespread disgust for contemporary media among the general public.

There are few readers in Chicago who don’t have so many classic sentences from John Kass ringing in their mind as they try to understand a city like Chicago. Taking over for the legendary Mike Royko, Kass had tough shoes to fill. Unlike the Pratt-Zorn media mob that now fills the “news” sections of the Tribune, Kass worked tirelessly to find his own voice. He did so by learning about the city from the street upward, a rarity in today’s journalism, for whom phone calls, e-mails, quotes from experts and press releases now suffice over wandering the city with a great, unrelenting curiosity. In Kass, one can see the struggle in his writing, the experimentation in perspective and voice. Sometimes Kass fell flat, but often he soared, and many a Chicagoan picked up their newspapers in the morning, turning first to the page where Kass’ column appears. After reading his words, the news stories in the paper made more sense.

All the while Kass was selling papers at the Tribune with his cogent, biting columns, Zorn was slowly chipping away at the grand legacy that was the Tribune. An ideologue whose sole artfulness lay in his ability to push his political platform into any pesky collection of facts, Eric Zorn is the face of contemporary activist journalism, particularly at the Tribune. Few Zorn sentences ring in the minds of Chicagoans. Rather, Zorn’s legacy is an empty invective against his enemies, many of them truly committed public servants such as police and prosecutors.

Unlike Kass, who often drew in his audience not because the reader may agree with the underpinnings of his conservative political philosophy, but because Kass took readers into unfamiliar, yet compelling places. There was a surprise in Kass’ writing, a mystery. Zorn’s writing, on the other hand, was a predictable as the weather in southern California. A reader knew the conclusion before reading the first sentence. Zorn appealed to a minority of readers and who sought assurance and confirmation of their own preconceived notions.

One of Zorn’s most common themes is his anti-police columns. Offering full support of civil rights law firms suing police over allegations of misconduct, Zorn continues to push this narrative despite mounting evidence that they are terribly wrong, that guilty men have been freed from prison, good police vilified, and the criminal justice system is on life support. Despite all this evidence, Zorn pushes on with these narratives, just as Pratt unashamedly marches on with attacks on Kass after despicably accusing Kass of anti-Semitism without any real evidence.

And so over the course of the last three decades, the Tribune has steadily moved away from the streetwise writers in the guise of Kass to the artless drumbeat of Zorn.

Their witless, unoriginal writings repeated ad nauseum to a public increasingly disgusted not only with the writing itself but the house of cards ideology holding it up are a central force in the paper’s decline, apart from market and technology changes. Add to this the sanctimonious rants by which the quasi-reporters chronically pat themselves on the back, revealing that they see themselves as saviors and martyrs to a larger good, only adds to the public’s growing resentment with such elites. There you have a crucial estate in a functioning republic no longer functioning.

The disparity between Kass’ brand of journalism and the Pratt-Zorn brand begs a question rooted in a cynical statement by Napoleon. History, Napoleon said, is “lies agreed upon.”

Is that what journalism has become as well?