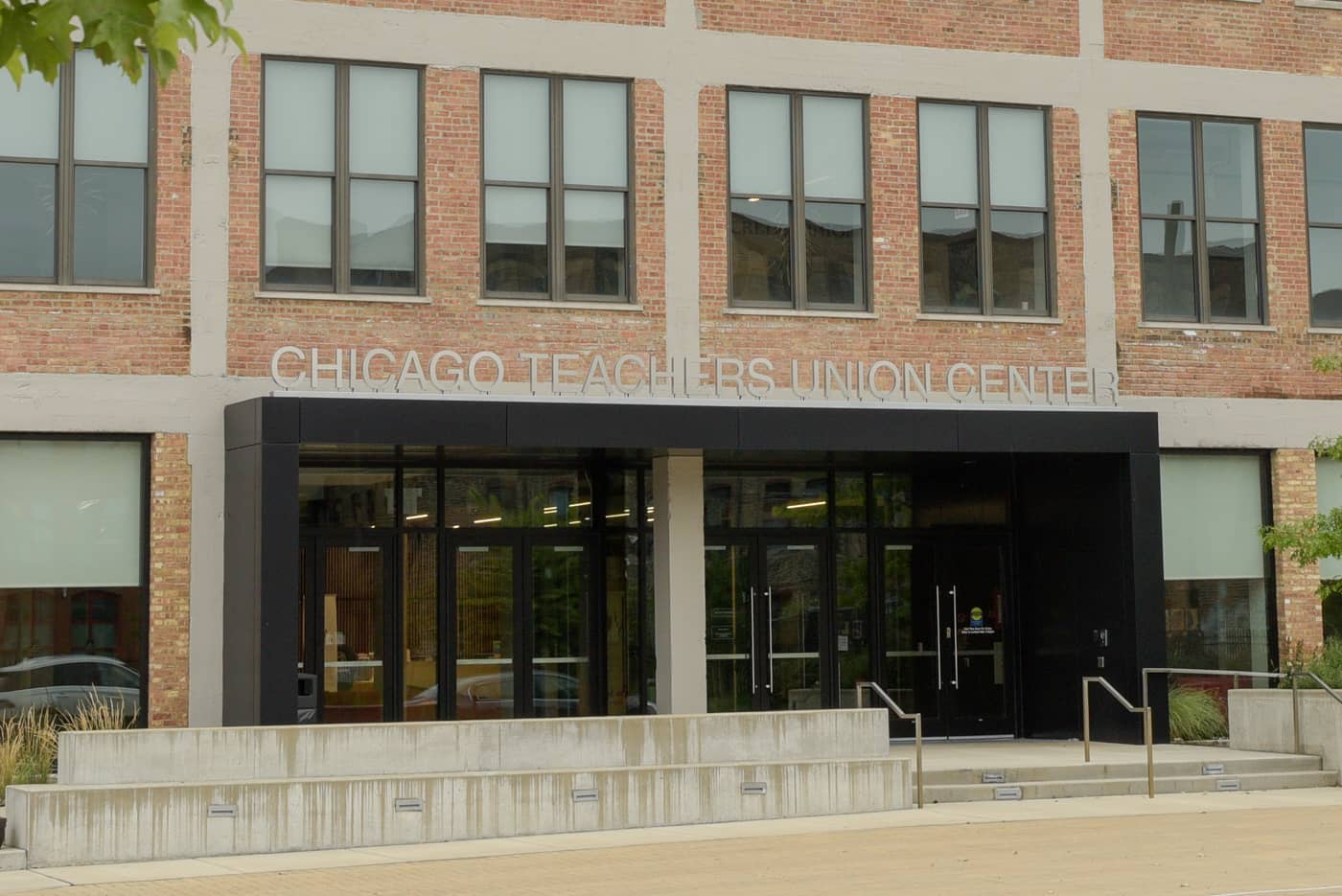 As 2022 begins, Chicago parents found themselves, once again, riding the wave of uncertainty provided by the CTU (Chicago Terrorist Union). The storyline was familiar. The CTU, one of the most powerful institutions in Chicago, decided to not show up to work, leaving hundreds of thousands of students at home and roving the streets.

It would be easy (and accurate) to suggest the victims of these now commonplace work stoppages are the students themselves, especially lower income minority students, the very “victims” that the CTU claims to champion with its embrace of critical race theory and commitment to teaching anti-racism.

But a deeper look at the data following previous CTU actions suggests there are many more victims who have paid in blood and even loss of life for the union’s actions, including the prolonged move to distance learning that started in 2020 and continued into 2021.

We’ll get to this analysis and these findings in a minute.

But what is behind the latest work stoppage? And how will January 2022’s actions fuel additional crime for years to come above and beyond what would have occurred?

‍What is the root cause of the CTU’s latest actions?

‍Quite simply the CTU may be attempting a takeover of the executive branch of the city to solidify its power (i.e., the mayor’s office). The work stoppage, as John Kass and others have hinted at, may just be an opportunity for CTU Vice President Stacy Davis Gates to flex her muscles and make Mayor Lori Lightfoot look weak, particularly in the event Davis Gates considers a run for mayor.

The situation drips of irony as basically nobody has anything positive to say about Mayor Lightfoot on just about everything. And the CTU’s actions may be the final dagger that puts the mayor firmly in lame duck territory.

Ms. Gates knows exactly what she is doing. Yet no one can point to one single accomplishment during her tenure at CTU that benefited students or Chicago at large. Despite this, Gates has no problem bragging about her accomplishment of bringing about a 15-day strike in October of 2019 (she even refers to it as a proud moment according to her biography on the CTU website).

But is leading a two-week strike something to sing one’s own praises about?

According to one Northside parent, “These work stoppages have never and will never be about the children. In fact, the frequency of the CTU’s strikes and votes for returning back to distance learning suggest to me that the union has blatantly disregarded all of the data that shows the gaps created by distance learning, not to mention the anxiety, depression and other social ills facing our kids with the switch to remote learning.”

More important, especially in the context of a potential mayoral run, Contrarian has found the work stoppages and prolonged move to distance have also left Ms. Davis Gates the Lady Macbeth figure of the Windy City.

Consider the impact of remote learning on attendance rates. With 340,658 children enrolled during the 2020-2021 school year, the overall attendance rate for all children city-wide reached 89.1 percent. Before getting too excited about that, consider that for the prior five years, the rate never fell below 92.8 percent. That means the streets are seeing an additional 12,704 children, that two years prior, would have attended school.

Additional research into the data also shows some scary and stark statistics — that many of those 12,704 are kids who fall between the 9th and 12th grades (not surprisingly the demographic described in many of the roving and often violent mobs in the Loop) are those committing carjackings and many of the other violent offenses reaching new records in the city).

Consider the following from a University of Chicago research paper published in June, 2021:

That same study shows which areas of the city have the lowest attendance rates:

The link between school attendance and crime appears at least causal, if not correlated.  Distance learning lowers attendance rates (transiently and permanently), which in turn drives crimes committed by roving bands of teenagers. Whether it is terrorizing Northside residents by taking their property at gunpoint, or storming Millennium Park and the Loop, the CTU’s actions have led to teenagers keeping themselves busy through violence and often leaving the school system permanently for an education on the streets.

Lame Duck Lori is finally speaking up alongside parents

‍Parents are finally speaking up, as is the lame duck mayor. Yet for far too long, parents have supported the CTU and have not wanted to come out publicly and bash the union’s position. But according to several conversations with parents of CPS aged children, their anger is mounting.

One parent who spoke to Contrarian said she had a conversation with the principal of a select enrollment high school. “He sounded deflated and helpless and all I can say (this parent) is public school is a joke,” they said.

How much of a joke is public school? Consider this mandatory survey passed around to all kids attending Lane Tech last week during the work stoppage:

After encountering this survey, the first question that one high schooler asked his mom was, “I’m not going to school tomorrow, that s**t is a joke. Why are teachers getting paid for watching kids play board games?”

Other parents shared texts of disgust with Contrarian. Comments ranged from, “I’m losing my mind and no school is just the icing on the cake,” to “CPS/CTU is a complete joke.”

The CTUs latest proposal included moving to remote learning as early as Wednesday, January 12, for a period of at least a week until January 18. The mayor shot down the CTU’s proposal and said: "We will not relent.”

And this time, Mayor Lightfoot is absolutely correct.

‍Chicago residents must stand in solidarity

‍For many long-time readers of the Contrarian, it has been clear that George Soros and his cadre of progressive district attorneys nationwide, with Cook County State's Attorney Kim Foxx as the poster child, have been supporting an organized campaign to completely tear down our city’s institutions and bring abject lawlessness to the streets. But the CTU is equally complicit in Chicago's descent into chaos, as school attendance and crime data suggests.

More parents are realizing instinctively what Contrarian has proved by doing the math, showing that there are roughly 10,000 additional kids, not in school, with hundreds (if not thousands) committing crimes they would not otherwise have committed had they remained in the CPS system, rather than leaving it permanently.

The good news is that Chicago parents are finally saying “NO” to the CTU’s power-mongering ego and its downstream impact, and Stacy David Gates who, at best, is an accomplice to crime, and at worse, using a work stoppage to drive a power lust for mayoral authority over the entire city.

This time around Chicago parents have already wised up. The support of teachers by parents has begun to shift as evidenced by the growing hordes of families leaving the city and the year-over-year decline in enrollment. And more are up in arms with the latest CTU actions.

Every parent who cares about their children, who cares about crime and wants to effect change, must unequivocally oppose the CTU’s actions, even if it means supporting the current mayor.

For once, Lori is right.