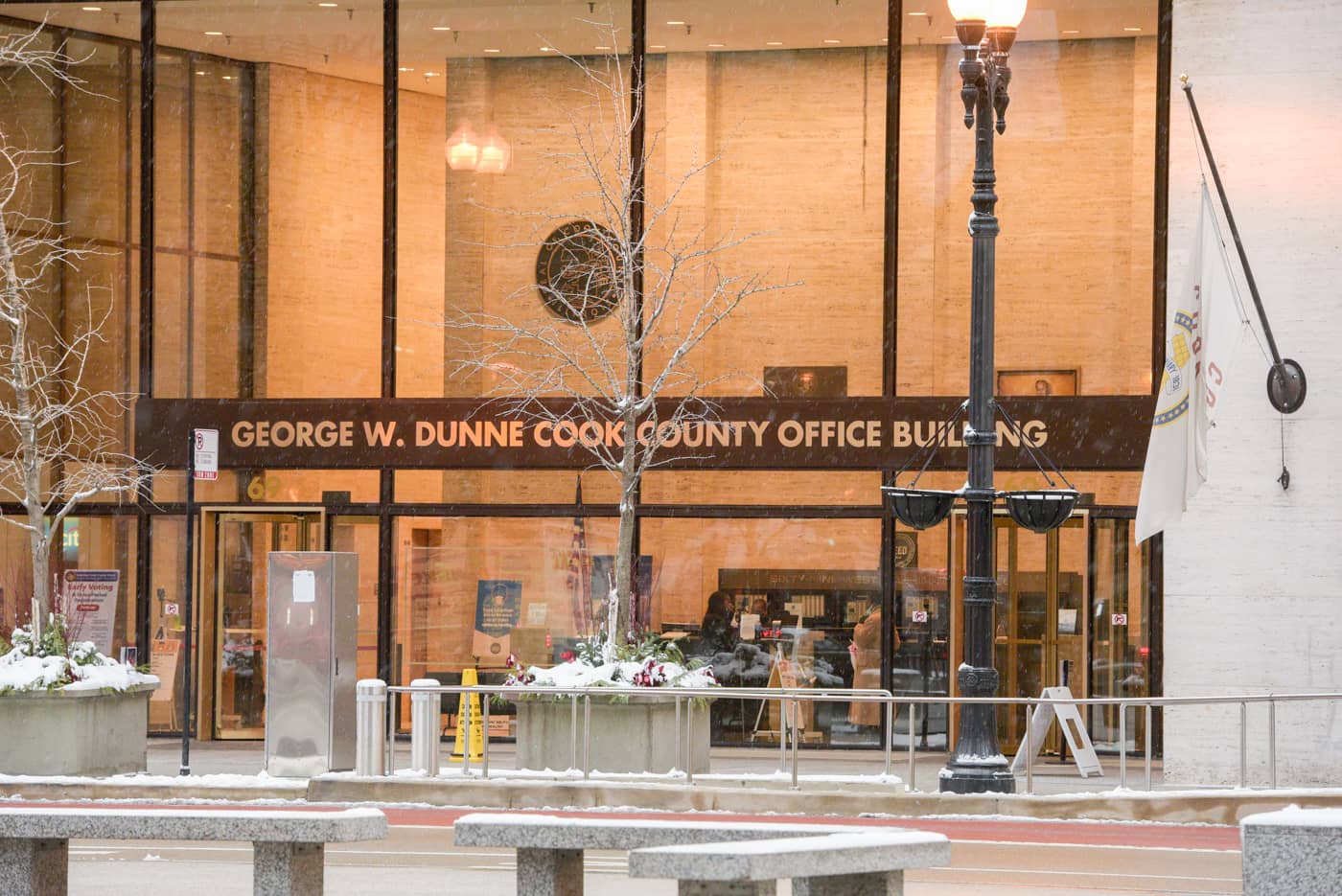 In a stunning decision that casts perhaps the darkest shadow over Kim Foxx’s reign as Cook County’s top prosecutor, Foxx’s office inexplicably reversed course and allowed two men to be declared innocent of a gruesome double murder, despite the fact that Foxx’s own prosecutors repeatedly stated they believed both men were guilty.

For more than four years, prosecutors under Cook County State’s Attorney Kim Foxx had maintained Gabriel Solache and Arturo Reyes were complicit in the 1998 stabbing deaths of Mariano and Jacinta Soto and the kidnapping of the couple’s two children from their Bucktown apartment.

However, on Monday, Nov. 14, prosecutors under Foxx inexplicably reversed course in the case and abandoned attempts to prevent the two men from being granted a certificate of innocence. A bizarre turn of events, Foxx’s decision to end opposition to Gabriel Solache and Arturo Reyes’ attempts to be awarded certificates of innocence comes despite the fact that Foxx’s top prosecutors repeatedly claimed both men were co-offenders in the stabbing deaths of the Sotos. A key reason for the implausibility of the duo's innocence is the fact a third offender, Adriana Mejia, remains in prison for the slayings and has repeatedly testified that both Solache and Reyes participated with her in the gruesome murders.

Yet despite the admission by Foxx’s own attorneys that both were culpable, Cook County States’ attorney Christa Bowden told Judge Sophia Atcherson prosecutors are no longer seeking to contest a certificate of innocence.

"The state's attorney has determined that at this time we're seeking to withdraw as intervenors in this matter and to allow the Petitions to proceed without the state's participation," Bowden said, according to court transcripts.

No explanation has been provided by anyone in Foxx’s administration for their decision to withdraw.

Bowden’s decision stands in stark contrast to prosecutors claims in 2020, when Foxx argued in court pleadings Reyes can not reasonably prove he is factually innocent of the crimes themselves -- a key element in obtaining a certificate of innocence:

"The Petitioner [Reyes] has not shown that he likely will meet his burden at a trial of proving that he factually is innocent of any guilt for these awful crimes. For this reason he is not entitled to go forward in an action to obtain a Certificate of Innocence. To grant him a COI would require the Court to ignore the plain text of the applicable statute and depart from the stated wishes of the legislature that passed the statute."

‍Bowing out as the people’s representative in the case when her office has argued the men are clearly guilty culminates one of the darkest chapters in the leadership of Foxx, revealing once again a willingness to sacrifice her public office to the private interests of supporters.

Indeed, Foxx’s conduct in the case has been, at best, highly suspicious. Foxx’s willingness to embrace allegations of misconduct against former Detective Reynaldo Guevara, who investigated the murders that led to convictions against Solache and Reyes, radically reversed course of the prosecutor’s office from Foxx’s predecessor, Anita Alvarez, whose administration roundly rejected claims Guevara coerced confessions from the accused. As a matter of fact, Alvarez’s office rejected all claims by inmates against Guevara.

In a sign of what was to come from Foxx, the pugnacious anti-police prosecutor began overturning Guevara convictions, including the Solache-Reyes case, as soon as she took office. Foxx overturning these convictions served as a warning for what awaited cities with George Soros-backed prosecutors.

Yet even in allowing the convictions to be vacated and not retrying them in contrast to her predecessor, Foxx’s top prosecutors could not seriously allege Solache and Reyes were innocent of the crimes. Her top staff stated publicly they believed the men were culpable.

"There is no doubt in my mind, or the mind of anyone who has worked on this case, that Mr. Solache and Mr. Reyes are guilty of these crimes," former top prosecution under Foxx, Eric Sussman, said in 2017.

Foxx’s outrageous conduct in the Guevara cases, particularly Solache-Reyes, reveals another dark truth: Chicago media protecting Foxx from the public scrutiny she so richly deserves. Foxx’s reversal in the case was made without any explanation to the public, almost as if it were a backroom deal. And the Chicago media which covered the release of Solache and Reyes with a near hysterical pleasure, has gone silent over Foxx’s opposition to issuing a certificate of innocence.

The fact Chicago's media has met Foxx’s latest appalling action with silence is making it difficult to determine what institution in Chicago is more corrupt, Foxx’s office or the media willfully ignoring the overwhelming evidence of corruption in her office.

Foxx’s reversal allowing a certificate of innocence also gives key momentum for the next stage of the Solache-Reyes debacle, garnering millions of dollars from the taxpayers from a lawsuit against the city.

Rest assured the Chicago media will, in unison, be covering that.