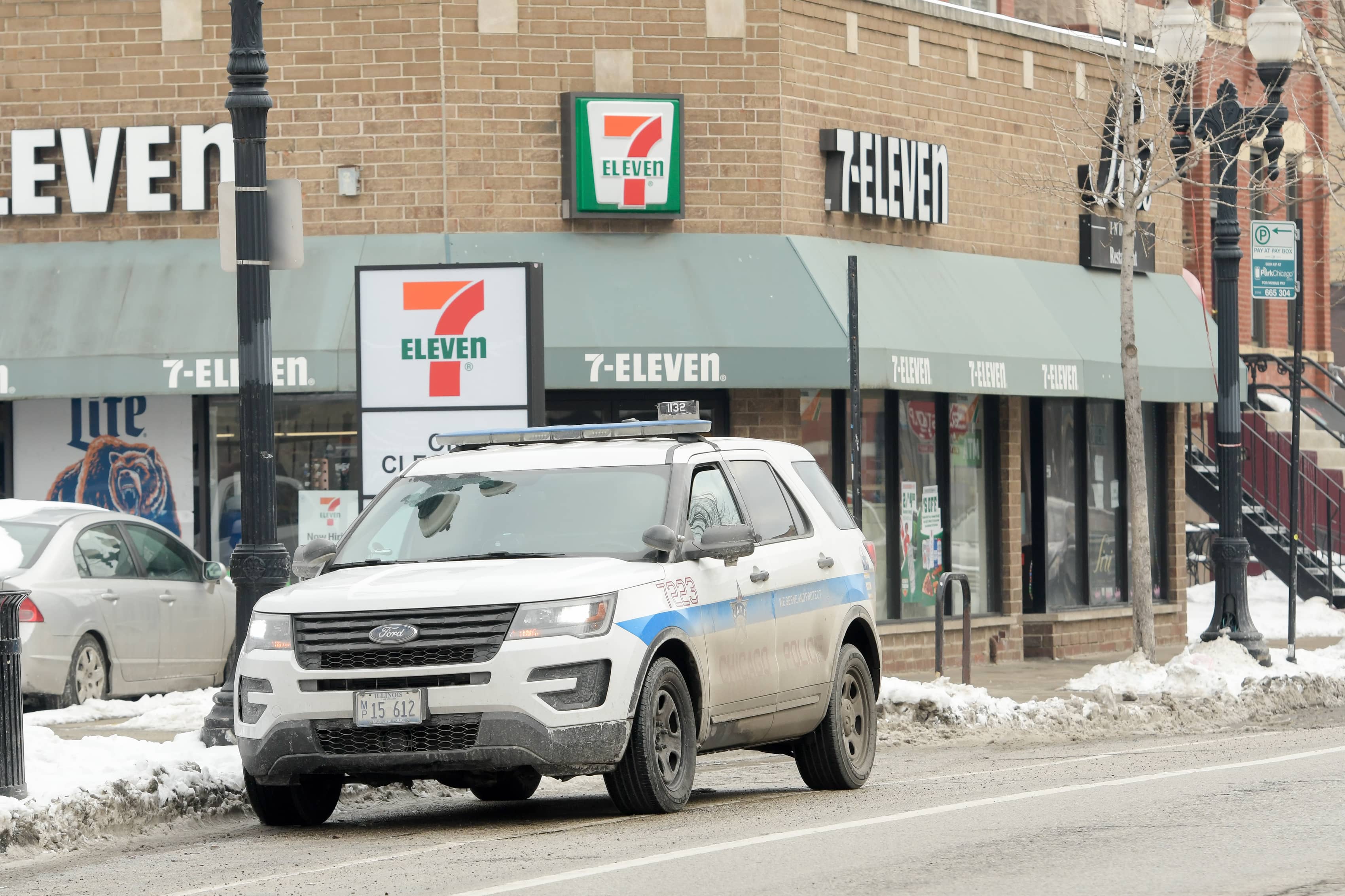 With an obedient media protecting the most corrupt elected official in the country, Chicago and Illinois are now doomed

In the latest episode of “Kim Foxx destroys Chicago,” the vengeful prosecutor and disciple of far-leftist Cook County Board President Toni Preckwinkle announced yet another policy change that will place undo legal and procedural burdens on the Chicago Police Department.

Similar to her decision to essentially decriminalize retail theft by imposing a host of new requirements for felony upgrade, a decision that has been catastrophic for business owners throughout the city, Foxx has now imposed a series of hurdles making search warrants throughout Chicago all but impossible for police to execute without any protection from her predatory prosecutors.

According her announcement, Foxx has created new requirements ostensibly aimed “at improving communication and accountability while eliminating mistaken raids at incorrect locations,” according to media reports. It might sound bizarre to an outsider that a city teetering on chaos from violent crime would have a prosecutor obsessed with placing further hurdles in front of police as they attempt to carry out their duties, but such a person would not understand the profound transformation Chicago has undergone since the Soros-backed Foxx first appeared on Chicago’s political scene with the support of defense attorneys who have enriched themselves from lawsuits accusing police of misconduct.

It does not take long to see what Foxx is truly up to in these new policy guidelines.

"Foxx said the new policy will require increased checks of the information provided when law enforcement requests a search warrant."

"The new process will help us better understand if the evidence obtained justified using a search warrant," Foxx said.

‍Foxx will review to see if what police obtained justified the warrant? Woe unto the police that serve a warrant and come up empty or with only scant evidence, something that happens frequently. What does Foxx have in store for these officers? Indictments? Recommendations for discipline her progressive allies over at the Civilian Office of Police Accountability and the Chicago Police Board? No Chicago police officer in his right mind would continue obtaining search warrants under Foxx.

Foxx’s new mandates culminate a staggeringly successful campaign to destroy the city in the last six months. Only weeks ago, her prosecutors stopped opposing a petition for a certificate of innocence against two men, Gabriel Solache and Arturo Reyes, accused of murdering a couple and kidnapping their children. Foxx’s sudden withdraw from fighting the petition came despite the fact her top prosecutors had maintained the men were guilty.

Foxx’s willingness to stop opposing the petition contradicts a mountain of evidence both Reyes and Solache were guilty and sends yet another signal to the public Foxx’s war on the police supersedes any other consideration in her administration. It also sends a signal that taxpayers might ultimately cough up more than a billion dollars in settlements and court costs for Foxx’s deceits, as the case is part of a larger group of misconduct claims against an investigating detective, Raymond Guevara.

From the first week of her administration, Foxx began releasing inmates who, like Solache and Reyes, claimed they were abused by Guevara. These claims never went anywhere under Foxx’s predecessor, Anita Alvarez, who maintained that the Guevara convictions were legally obtained. With Foxx, however, the prison doors were suddenly flung open and the lawsuits against police began.

Three forces pave the way for Foxx to complete this mission in Chicago. First is the fact that Chicago's mainstream media is in her back pocket. Foxx’s decisions to impose new limitations and harassment of officers serving warrants and her dropping opposition to a petition of innocence for the heinous crime of the slaughter of two innocent people apparently provoked no media inquiries. There was absolute silence.

The second force granting Foxx such power is the failure of the conservative movement to truly support law enforcement by holding Foxx accountable. Tepid speeches denouncing the defund the police movement will not address the current catastrophe for American cities and the machinations employed by Foxx and her cronies to attack the criminal justice system on various fronts.

Third, police unions must wake up to the fact that their demise is part of the larger plan by Foxx and her benefactor, George Soros. The real motive behind so many policies and investigations against local police departments is to strip them of their independence. That includes weakening or destroying altogether their collective bargaining units. A consent decree imposed upon Chicago under the guise of constitutional policing has been a central force in preventing police from protecting the public. Consent decrees are often the first salvo that Democratic militants are taking aim at a city’s police department.

What could possibly be the point of all this? What are Foxx and other big city Soros prosecutors truly up to? What is the larger endgame for Foxx policies and legal strategies? The narrative is becoming clearer. In the face of the unexpected victory of Donald Trump in 2016 and the threat of a legitimate Department of Justice, progressives employed a new tactic: Take over American cities as a means of controlling states, particularly their electoral votes in a strategy to eliminate two-party rule.

The result is that Chicago’s progressive militants (not to be redundant) have entered the next stage of their revolution. The useful idiots in the Democratic Party who either supported Foxx or refused to mount much opposition to her radical policies now find a city so unlivable that they must flee. By next summer, the criminal element upon which Foxx has staked her foundation will take full control of the city, strengthened by a corrupt political machinery of public servants like Kim Foxx. So long as the Department of Justice is run by a Democrat, she has little to fear from any federal oversight or accountability.

Come election time, the progressives who destroyed American cities will harvest enough votes either legally or illegally from these municipalities to maintain control of the entire county and state. This is what Soros-backed prosecutors are doing throughout the country, a campaign led by Foxx.

More than any other city in the nation, Foxx's Chicago is emblematic of the one-party system progressives seek to impose throughout the country.