Living and Working in Chicago no Longer Manageable for Police 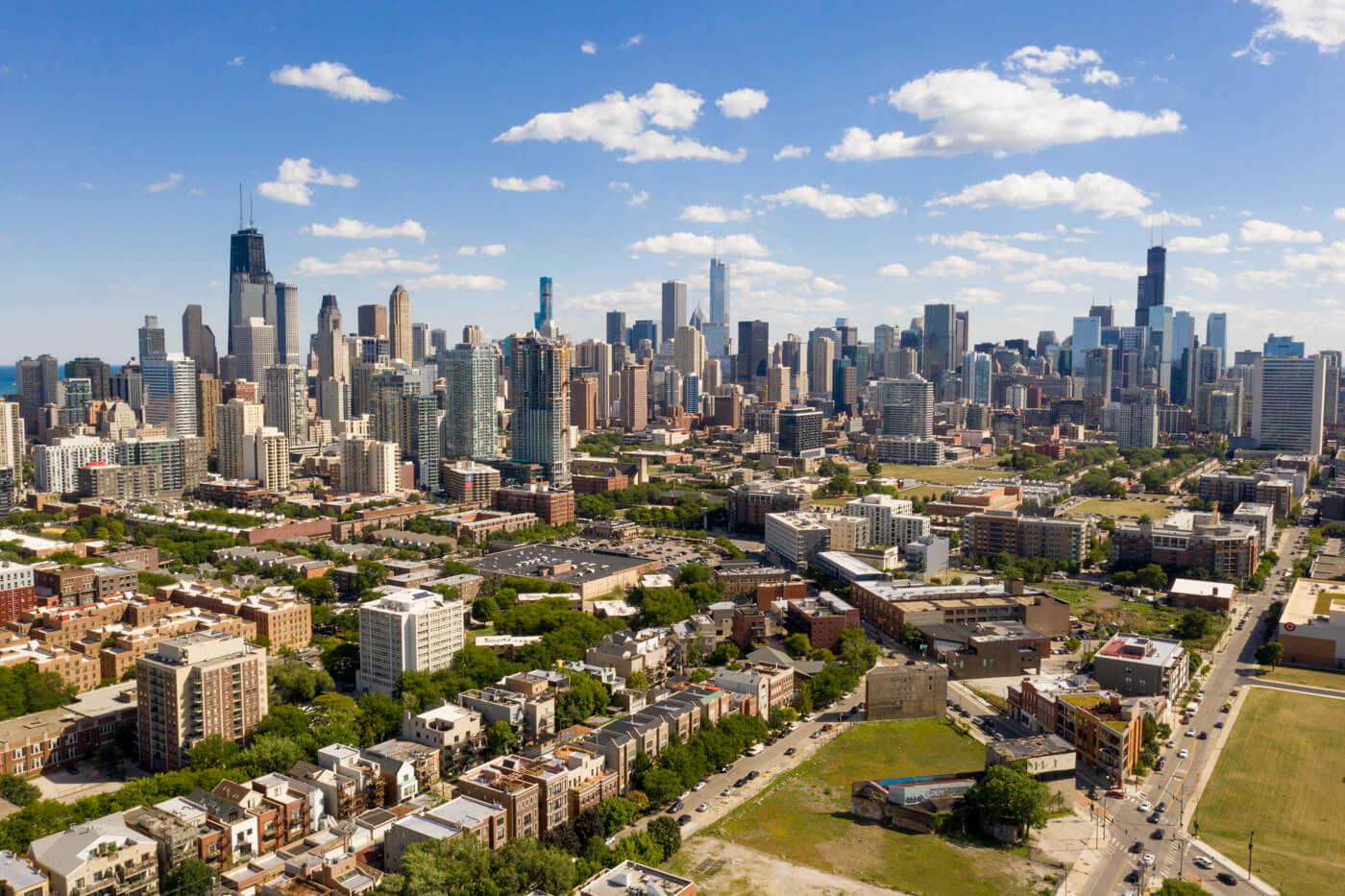 Should residency now be a human rights issue for Chicago Police?

It was the deadliest incident against law enforcement since the September 11, 2001, attacks. The Chief of the Dallas Police Department at the time was David Brown, who now serves as the superintendent of the Chicago Police Department.

Johnson’s attack harkens back to the late 1960s and early 70s, when attacks on police by revolutionary groups like the Black Panthers skyrocketed. Indeed, in both tactics and rhetoric, Black Lives Matter is a modern reincarnation of the Panthers.

There is every indication that these attacks on the police will not only continue but escalate. The history of the Black Panthers is instructive.

"From the very beginning, the Black Panthers tried to incite violent confrontations with the police to achieve their aims. They openly advocated the killing of police officers as a form of political protest and “justice,” and with the murder of Officer Frey by Black Panthers Minister of Defense Huey Newton, they made good on the threat. In fact, Officer Frey’s murder was the first in a string of at least 19 murders of law enforcement officers at the hands of  Black Panthers, who also wounded more in ambush attacks."

Today, urban centers across the country are once again awash in the same kind of anti-police hysteria that consumed America’s inner cities when the Black Panthers was an ascendant political organ in the late 1960s. Though most of the allegations against the police that form the basis of these riots and protests are false, created and pushed relentlessly by an unprincipled media that essentially acts as public relations for the radical groups, in many ways the nasty game against the police has intensified. This is one stark difference from the era of the Black Panthers and now: The media and most elected officials in Chicago and Illinois are in complete alignment with the rioters. This support offered by media and elected officials is aggravating the risk police face from decades ago when police only faced the threat from the Black Panthers.

In this radicalized political atmosphere, it is simply too much to force police officers to work and live in the same city. Under the dangerous and prohibitive residency rules mandating officers must also live within city limits, Chicago police live under a pressure of attacks every day and night.

Consider the following over the past seven days:

The last seven days follows a pattern that demonstrates an increase in the frequency in attacks on police over the last several years:

In August 2020, an off-duty police officer was carjacked in Bronzeville and fired his weapon at the offenders.

In October 2020, an off-duty Chicago police officer was carjacked at gunpoint in Calumet Heights.

Officer John Rivera was shot and killed inside his car in the River North neighborhood in March 2019.

In 2019, a police officer was followed from his worksite and an offender shot at him on the south side.

Lastly, the tragic signs of stress on police emerged in the last month as two officers took their own lives. These incidents point to a simmering threat to the mental and physical well-being of all police officers, even off duty. Officers living in the city make every effort to conceal what they do for a living, leaving nothing in their cars that would indicate they are members of law enforcement, lest they find the car vandalized or items stolen. Officers protect their address from public documents, fearful it could fall into the hands of gang member they have arrested or a member of his crew. Their concern for their safety influences where they live, shop, dine, and socialize.

An immediate end to the residency requirement would provide a much needed and deserved pressure release for officers. The end of this archaic policy should be granted without a trade off in contract negotiations. It should be implemented as a human rights issue for the police, as the summer approaching is likely to become one of the most violent in decades, with Chicago police officers at the front lines of potentially well-organized and violent anti-police groups.

While elected officials in Chicago, Cook County and Illinois have kowtowed to the anti-police movement more than any other municipality in the country, the threats of a violent crime wave this summer and the grim signs of civil unrest reminiscent of last summer, should compel these officials to demonstrate the courage and foresight in granting officers the right to live outside the city and not be under siege 24 hours a day.

This would be a good first step in demonstrating that Chicago’s leaders are serious about keeping Chicago and its guardians safe.