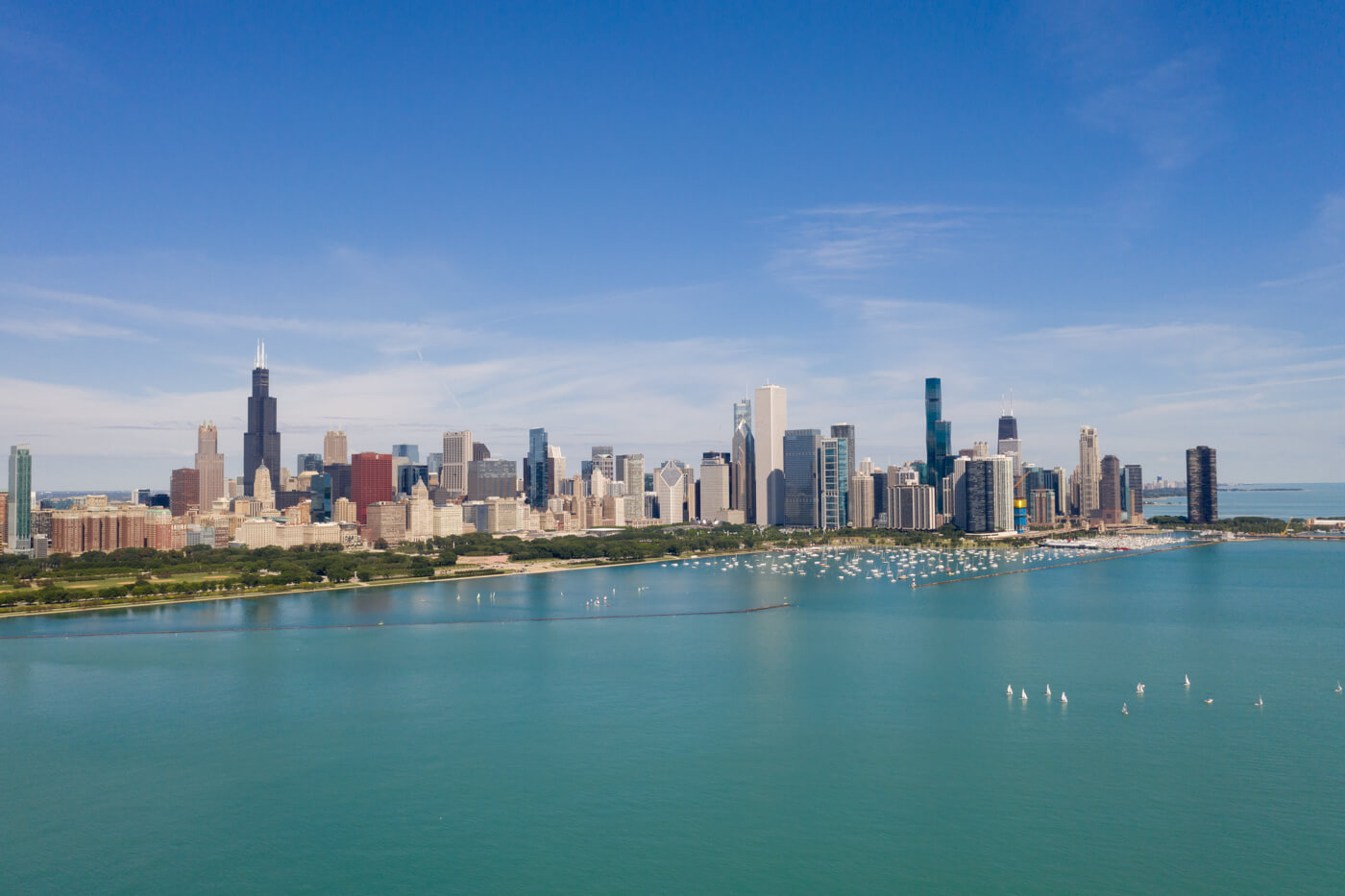 On Wednesday, May 26, Lori Lightfoot and David Brown delivered on their promise to release a "Foot Pursuit Policy" for the Chicago Police Department (CPD).

Children who have played "cops and robbers", as well as every serious adult, realize that in a sane world, police should reflexively pursue criminals. After Mayor Lightfoot viewed images of the police-involved deaths of 13-year-old Adam Toledo and 22-year-old Anthony Alvarez following foot chases, she held a news conference dropping platitudes like "no one should die because of a foot pursuit."

Did the mayor think these two gun-toting gang members died from a heart attack while running from police? Obviously, foot chases do not kill people, but in several consent decrees imposed on cities such as Baltimore, foot pursuit policies were forced upon police departments. And during CPD's own consent decree negotiations, then-candidate Lori Lightfoot said CPD should be required to have one too.

Looking to Baltimore for model policing policies is like looking to Chicago for ethical politicians.

The City of Chicago touted the new policy as prohibiting foot chases for "less than a Class A misdemeanor," thereby ensuring that the roving bands of kids running around downtown in traffic every weekend terrorizing residents and tourists cannot be chased by the police. Bravo, Lori.

Foot pursuits are too dynamic to craft a legitimate policy, which is why any reasonable police department — like Brown's former employer, the City of Dallas — makes foot pursuits the subject of training, not policy written for discipline. So why create one?

It might be difficult for an outsider to comprehend what a policy ostensibly prohibiting chases for minor crimes has to do with two police-involved shootings of armed gang members committing felonies. Regardless, officers who just received the policy do fully grasp the purpose of the new policy: It has been crafted in such a vague way so that the City of Chicago can fire any officer for violating the policy for any foot pursuit which ends badly for the criminal. Officers must test whether the "risk to Department members, members of the public, or the subject of the pursuit outweighs the necessity for immediate apprehension" of the criminal. And the people who get to decide if you made the right choice? The reliably incompetent and anti-police Chicago Office of Police Accountability (COPA).

There is no civilized police system which suggests the officers who came upon Adam Toledo after he and a fellow gang member attempted to murder passersby were wrong to chase him or that a known gang member fleeing with a gun shouldn't be apprehended. We hire police to prevent crime from occurring, particularly violent crime and murders. Failing to hold armed would-be killers accountable only guarantees more killing. However, in the environment that has matured in Chicago, where politics has devolved into a one-issue circus of who wants to "reform" the police the hardest, the need for the mayor to be able to fire officers for unpleasant but justified shootings trumps the need to ensure innocent lives are not taken by criminals.

Foot pursuits arise at a moment's notice, and to successfully apprehend a fleeing suspect, officers have a split second to react. The foot-pursuit policy handed down to officers yesterday is twelve pages long. That's right, the decision to chase or not chase an offender — traditionally learned through experience and training — must now be weighed against a 12-page policy filled with gems such as treating everyone with "inherent worth" regardless of "credit history," and "acknowledging any confusion or mistrust by the person, to allow the individual to comply with the member's verbal direction." The sections "Pre-Pursuit Considerations" and "Decision to Pursue" alone are two-and-a-half pages in length. By the time an officer has gone through the checklist, the criminal is likely to be resting comfortably in his home — or maybe committing another crime a few blocks away.

Last week, David Brown quietly transferred 59 officers into the Chicago Police Department's Detached Services unit. The unit is called "detached" because it does not handle traditional functions of policing such as responding to calls for service or investigating crime. The special assignment for this group? Guarding the Mayor's house. Add the dozens of officers Ms. Lightfoot already has on her bodyguard detail and the total armed security team for Chicago's mayor is much larger than the entire police department of the City of Kankakee.

The rest of the City of Chicago, however, is in for a rude awakening. The mayor claims the foot pursuit policy "will not only protect our officers, the public and potential suspects during foot pursuits, but it also serves as a step forward in our mission to modernize and reform our police department." David Brown claims "there's no data to support that crime goes up because foot pursuit policies have been implemented."

Unfortunately for the clueless Lightfoot and Brown, the data to support the spike in violence due to de-policing is overwhelming. A general anti-police sentiment nationwide, the crime wave brought on by the Ferguson Effect, the carnage in Baltimore that followed the death of Freddie Gray and the spike in murders across the country in cities which embraced de-policing in the wake of George Floyd are all well-documented and compelling. Police will realize this policy is intended to be used as a tool to arbitrarily fire them. Police will stop chasing. More crime will occur.

Chicago Police officers have endured a great deal over the past 12 months. From David Brown failing to support officers during last summer's civil unrest and his non-existent crime strategy, to his hand-picked First Deputy Eric Carter's child-like arbitrary schedule and deployment changes, officers are fed-up and exhausted. Even on the rare occasion when Brown has actually stood up for officers such as when he recently opposed COPA's 60-day suspension of a lieutenant and a seven-day suspension handed down on a commander for alleged violations during last year's rioting, it does not make a difference. Brown does not have the final say in police discipline — the anti-police civilians at COPA and the politicians seated on the Chicago Police Board do. Brown’s objections were overruled by people who have never worn a uniform. These same people will be deciding every officer's fate following any foot pursuit that is criticized by the media. Yet not one of them have been in a foot pursuit — much less put their lives on the line for the residents of Chicago.

Chicago Police officers can read the writing on the wall. Competent, sworn rank and file are making their move for the exit door in droves, and those who remain with CPD will need to change their behavior to finish out the remaining days of the Lightfoot-Brown nightmare. And that means no foot chases. In 12 pages Lori Lightfoot and David Brown have made their intentions clear: The next time a foot pursuit ends up on the news, you will be fired. David Brown may soon be eating his words as Chicago can hand him the sad "data" needed to prove him wrong. When officers stop chasing criminals, criminals will act accordingly.

But don't worry about Lori. The mayor now has a private army to keep her family safe this summer. If only the rest of us could be so lucky.