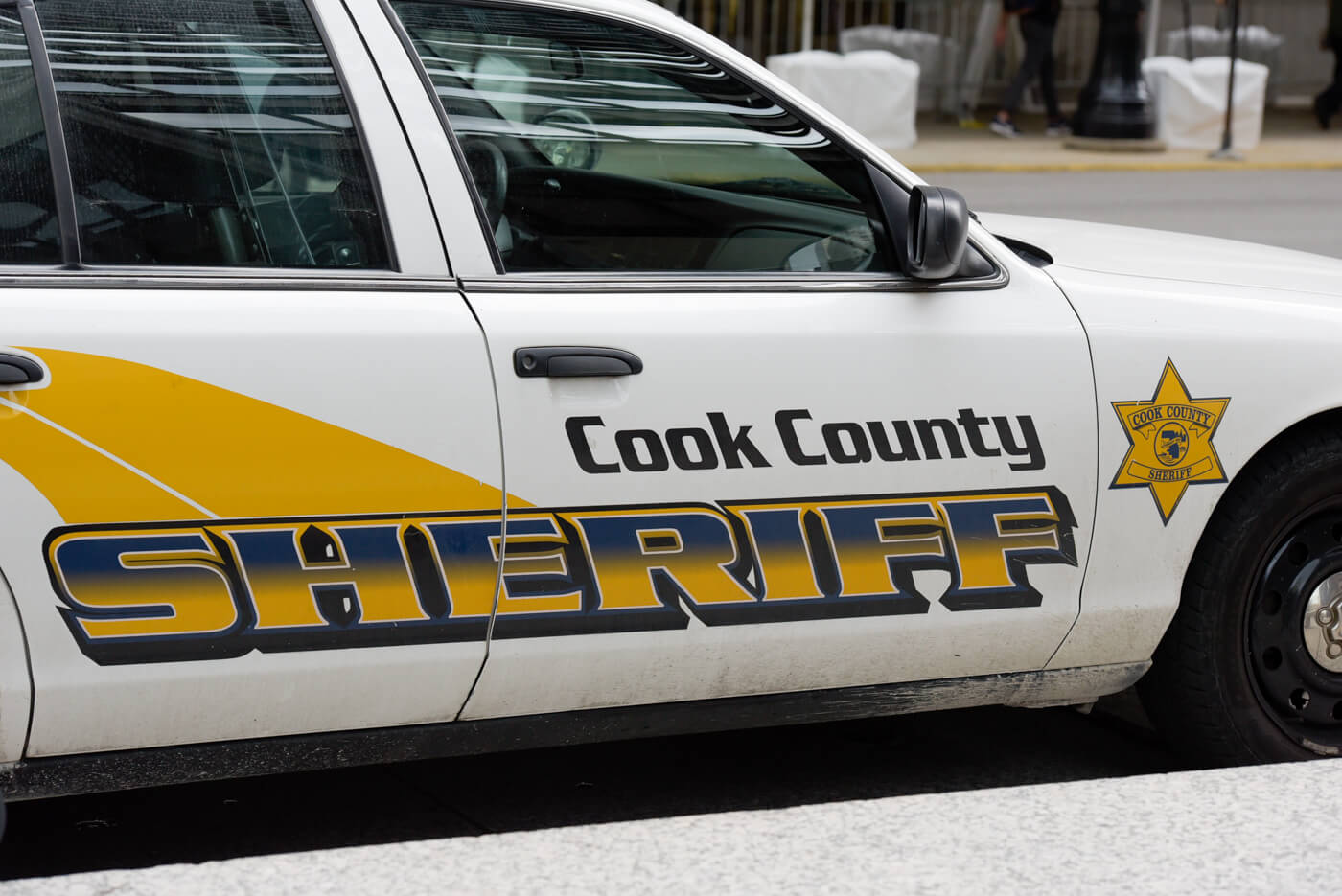 Officials in Cook County Sheriff Tom Dart’s office may have refused to provide officers serving with the Chicago Police Department (CPD) with information about an offender sought during an execution of a search warrant in 2019, the Contrarian has learned.

An incident that saw Chicago police officers mistakenly enter the home of a Chicago social worker, Anjanette Young, the Cook County Sheriff’s Office may have declined to provide to CPD the address of the individual sought on the evening police carried out the search warrant.

Sources indicate that the alleged refusal to provide electronic monitoring information to Chicago police officers serving warrants is a matter of deliberate policy under Dart.

A form of pre-trial supervision, the Electronic Monitoring Program (EM) has been in effect since 1989. Under the requirements of the program, offenders are obligated to provide a home address approved by Cook County and an updated phone number to be contacted by the Sheriff’s Office Electronic Monitoring Unit. Individuals enrolled in the EM program are also compelled to remain at home 24 hours a day, unless they are reporting to work or attending school. Additionally, participants in the program are strictly prohibited from being in possession of alcohol, drugs or firearms.

A program that has faced intense criticism as an utter and complete failure, the Cook County Electronic Monitoring Program is administered entirely by Dart’s Sheriff’s Office. A chief responsibility of the Sheriff's Office over the EM program is officials in Dart's office being fully aware of the location of all individuals on electronic monitoring at all times.

If it is true that officers sought the electronic monitoring information about the offender but were rebuffed by the Sheriff's Office, the onus of failure for the officers to serve the warrant on the correct home could and likely should shift away from the police officers who carried out the warrant and be placed at the doorstep of Dart’s office.

If proven to be accurate, the prospect of Chicago police officers entering the home of an innocent, naked woman could be avoided if Dart’s office would have furnished officers with basic information.

If Tom Dart’s Sheriff’s Office did not provide this vital information to police officers requesting it, a central claim made by the media in the case would be undermined, particularly the coverage by CBS 2 newsreader, Dave Savini, who “broke” the story and Gregory Pratt at the Chicago Tribune, both of whom failed to mention in their reporting whether the police may very well have exhausted every opportunity to obtain the correct location of the individual sought by police by seeking electronic monitoring information from Dart’s office. Such a scenario would call into question, once again, the bias and anti-police fervor echoing throughout Chicago’s troubled media establishment.

Indeed, Pratt’s Tribune is currently under attack in a host of federal lawsuits claiming that the exoneration of convicted killers was the result of media pressure, yet the paper has initiated what appears to be a virtual news blackout on the allegations. The rest of the media establishment has dutifully and obediently observed the same shutdown in reporting the claims made against one of their brethren.

Another suspicious subplot emerging in what may very well be another manufactured media attack on the police is the role of the city’s civilian oversight agency, the Civilian Office of Police Accountability (COPA), and the Chicago's Inspector General, Joe Ferguson. The story attacking the officers, after all, was based on the release of a video to Savini in blatant violation of a protective order from the judge in the case. It is not the first time that a suspicious leak to the media, coupled with biased coverage that omitted key facts, provided the foundation for a frenzied media attack against the police.

Officers who served the warrant have already been removed from the street and assigned to desk duty, a potentially arbitrary decision in violation of their due process. What, after all, did the officers do wrong? Why is Joe Ferguson investigating the incident? In a host of cases, both COPA and Ferguson seem to be responding to media pressure rather than facts and evidence in their investigations against police officers. This is suspicious and dangerous in and of itself, but particularly shocking in a city that logged nearly 800 murders in 2020.

Will COPA and the Inspector General’s investigation take into account the fact that Tom Dart’s Sherriff’s office may have declined to provide critical intelligence to the officers who carried out this search warrant? If true, the revelation Dart’s office refused cooperation with the CPD would go a long way in absolving the officers involved and providing yet more evidence that the Chicago media is determined to assail Chicago Police officers.

And what about the Special Monitor of the consent decree imposed upon the police for allegedly performing unconstitutional policing in Chicago? If the officers followed protocol in the warrant, including attempting to obtain the electronic monitoring information from the Cook County Sheriff's Office, will the special monitor intervene on behalf of police involved in this matter?

In other words, will Chicago continue to be ruled by a renegade media mob?