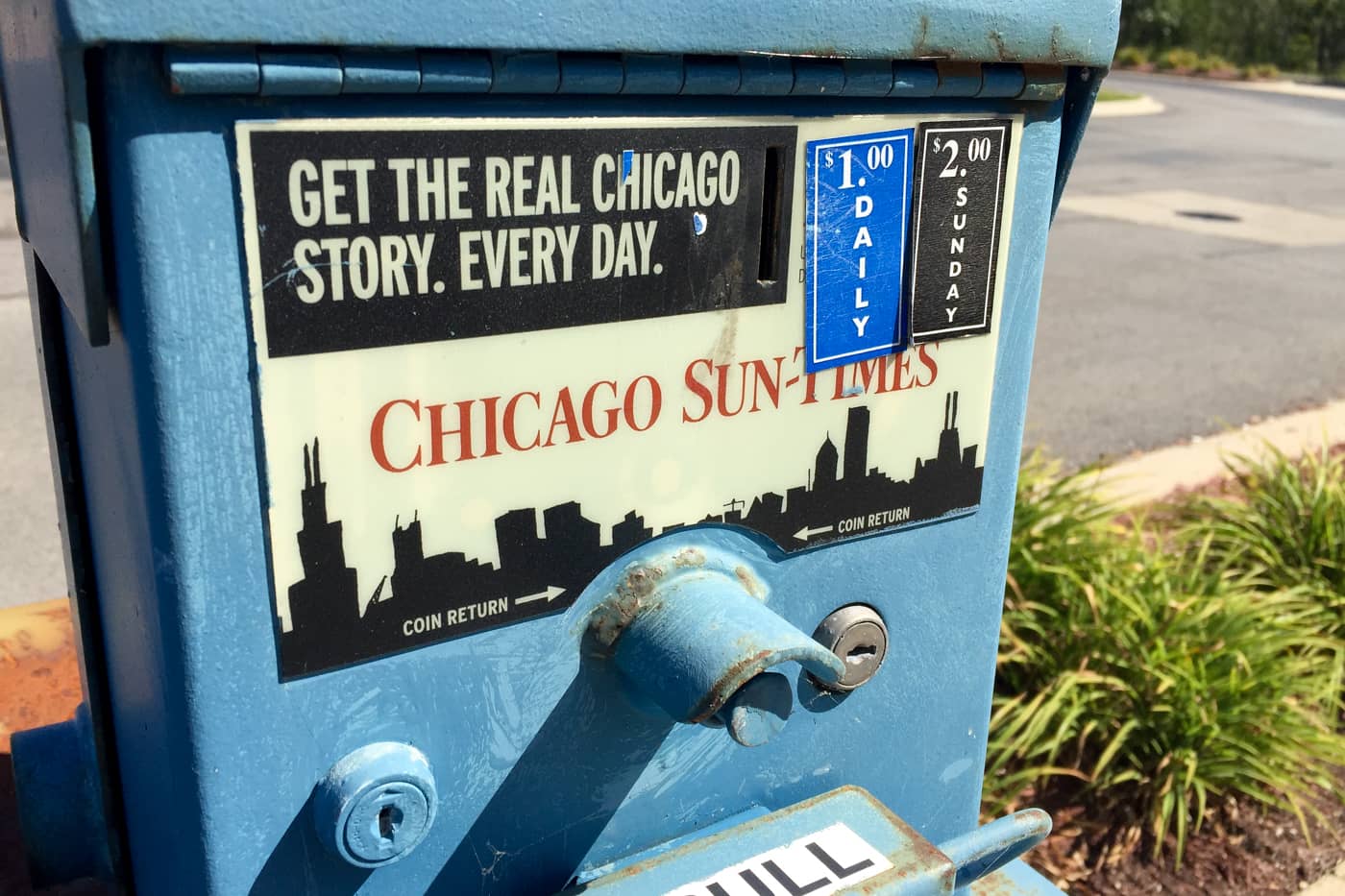 The murder of seven-year-old Serenity Broughton nearly one month ago in Chicago’s gang-plagued Grand Central neighborhood has incited a serious controversy. Unsurprisingly, the disagreement over the attempt by Chicago Police to charge an alleged offender for the young girl’s death involves Cook County’s couldn't-care-less prosecutor, Kim Foxx, assistant state’s attorneys (ASAs) serving under her, Chicago’s devious media and detectives serving with the Chicago Police Department.

A tragic incident in which some have willfully divorced themselves from facts and reality, now is an appropriate time to untangle the deliberate twisting of events surrounding the police attempt to bring Broughton’s killers to justice. For those who are unfamiliar with Serenity Broughton, an abridged version of the crime which took her life begins with a sudden clap of gunfire which cut through the car in which she was seated with her sister while parked near Merrimac and Grand Avenue on Sunday, August 15.

Throwing themselves energetically into the case, following a two-week probe, investigators with Area 5 uncovered a person of interest, accumulated evidence, and furnished to the Cook County State’s Attorney’s Office (CCSAO) charges which they expected to result in the prosecution against a man police suspected of playing a principal role in Broughton’s death. According to sources, when detectives approached ASAs with the Cook County Felony Review Unit (FRU), they produced verification the accused had been identified by witnesses at the scene of Broughton’s shooting, evidence to demonstrate the suspect’s car and mobile phone were at the location of the shooting when the crime was committed and testimony from a relative attesting to the suspect’s role in the offense. Critically important, police investigators handed over to prosecutors a videotape which captured the accused implicating himself in the crime before he demanded legal counsel.

In the eyes of detectives, the evidence gathered was substantial, certainly sufficient enough for FRU to proceed with a criminal prosecution. Confident in their investigation, police engaged in conversation with prosecutors, but were both shocked and distressed to learn CCSAO would not agree to prosecute the alleged offender in court. According to Foxx’s office, more evidence was needed.

Appalled with what he saw as prosecutors ignoring the reliability of an exhaustive police inquiry surrounding a savage murder, Area 5 commander, Eric Winstrom, exercised his authority and overrode the prosecutors’ decision to reject detectives’ solicitation to bring charges, and appealed directly to a judge. Though Winstrom, like his detectives before him, had enormous obstacles placed in front of him by prosecutors, the case may have well proceeded had it not been for the intervention of Superintendent David Brown. Brown, it was later revealed, would eventually yield to pressure from Kim Foxx.

A controversy hinging on strength of story, numerous questions remain and some clarification is necessary for residents to fully grasp the complexities of this criminal investigation. Though the bitter battle between Area 5 detectives and Cook County prosecutors drew much attention from the press, misinformation prospered, largely because of one particular figure in Chicago's media.

To begin, there seems to be a great deal of misunderstanding surrounding the exchanges between police investigators and prosecutors over whether CCSAO would agree to accept the charges brought by detectives. On the evening of September 8, Chicago Contrarian published a brief essay addressing the clash between detectives and prosecutors as police investigators brought charges in the Broughton case. Chicago Contrarian's essay contained an e-mail composed by Commander Winstrom to his subordinates praising detectives for their diligence throughout the investigation. An attempt to raise shattered morale, Winstrom’s dispatch to detectives also assailed an equivocal Sun-Times article written by Matthew Hendrickson, who covered the dispute between police and prosecutors.

A story which confirms the pernicious bias found among many reporters in Chicago, Hendrickson’s piece relies heavily on an ill-defined CCSAO “prosecution memo” as a prime source. Referring to the memo, Hendrickson immediately opens his piece to paint police as lazy by writing a detective involved with the case, citing family, was unwilling to devote any further time to the case when ASAs insisted evidence to bring charges was insufficient. A peculiar way to portray an overworked detective who had exhaustively explored a pitiless homicide over a two-week period, Hendrickson declined to inform readers of the possibility the detective was exasperated and simply venting frustration with prosecutors’ intransigence.

Hendrickson’s treatment of the Area 5 commander is little better. Depicting Commander Winstrom as attempting to extract a favor from prosecutors as he sought an override, Hendrickson’s article darkly hints Winstrom’s overture to prosecutors was untoward or improper. A man with an impeccable service record, a law degree and extensive and profound experience in developing police policy and procedure, Winstrom’s appeal to prosecutors was almost certainly rooted in a ranking police official endeavoring to convince prosecutors of the strength of evidence, supporting detectives serving under him, and fulfilling his sworn obligation to remove an alleged killer from Chicago’s streets.

Hardly a clear, penetrating and objective presentation of events, Hendrickson never once lays out the case police built during their investigation in his story. To be fair, it is possible Hendrickson was unaware of the specifics of the police inquiry before he penned his article. However, key facts of the investigation — notably the person of interest had implicated himself on video and witnesses identified the suspect at the scene of Broughton’s murder — emerged on social media September 4, a full three days prior to the publication of Hendrickson's article.

The fact Hendrickson avoided specifics of the police investigation amounts to self-incrimination. Even if we set aside the possibility Hendrickson was unaware of the facts police presented to ASAs, the Sun-Times reporter did speak to prosecutors who were absorbed with police. This raises some important questions, specifically: Why did prosecutors in Foxx’s office share a “prosecution memo” regarding an ongoing criminal investigation with a journalist? What precisely was in the memo? Did the memo contain any information which could have strengthened the position of police investigators?

Moreover, it is essential to ask if it's a regular practice of ASAs under Foxx to share such information with reporters. If so, perhaps Ms. Foxx should discourage the custom, as it could have a damaging and lasting impact on criminal investigations her office handles. If the sharing of sensitive information is not approved policy, one wonders when Foxx will launch a probe of ASAs involved in such behavior.

Call any of this what you will, but it is not reporting and Hendrickson has not bothered to script a follow up to his original story. Hendrickson, of course, never dug deep enough to answer any of the questions necessary to guide his audience. This leaves readers to speculate whether Hendrickson is simply an incurious reporter or he “did a favor” for his ASA contacts by omitting crucial details to help the CCSAO with messaging over their refusal to prosecute the murder of Serenity Broughton.