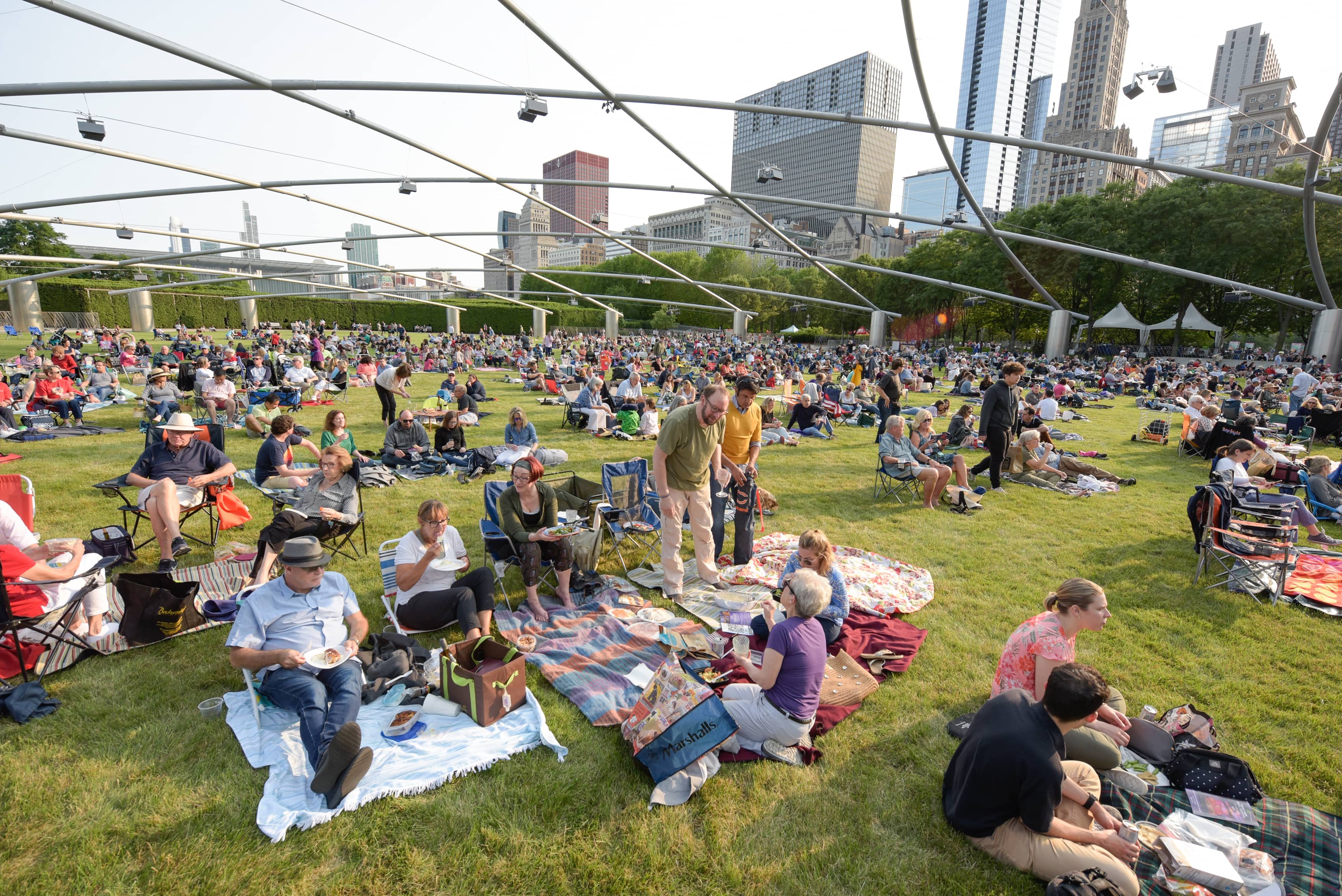 Thinning police ranks, officers in retreat should have all Chicago residents uneasy

We're going to step a little outside of our "comfort zone" here for moment. Back in the early days of the blog, we ventured opinions on anything and everything, all the time. We were trying to find our collective voice, a "niche" so to speak. And to an extent, that of our readership, so as to better serve those kind enough to spend a bit of their time with us.

Keep in mind it took us years to build a sizable following all while trying to juggle family, work, side jobs, school, health issues, etc. All sorts of competing influences to deliver a readable product and give a voice to the overriding concerns of the rank-and-file. We never sought to become the "voice" of cops, though we were labeled as such. We were a reflection of roll call discussions, squad car conversations, and tavern talk. Our best source of material was five or six cops, sitting around, shooting the breeze and fixing all the problems of the world, from the Department to Chicago to Illinois to society at large. It was as Drew Carey said:

Oh, you hate your job? Why didn't you say so? There's a support group for that. It's called everybody, and they meet at the bar.

We didn't (at that time) hate our job, and we don't completely hate it now. But it's obvious that those in charge are making it as difficult as possible to feel any sense of accomplishment. Or feel appreciated.

Where were we? Oh yeah, "comfort zone." We wrote about police work of course, and Chicago politics, as both are inseparable. Illinois' descent into fiscal insolvency. Scandal, policy, safety issues, anything that would catch our interest and that of the readers. It must have been working pretty well as we were doing nearly six million visits a year at the end of 2020.

We didn't touch on national stuff as much because readers didn't like it. The most hate mail we got was when we started talking about national policy. It wasn't all cops of course — we still maintain that we could never prove — and had no intention of proving — that anyone who wrote comments was a member of CPD, though the media used examples about how intolerant CPD was due to "evidence" selectively gleaned from our comment sections. CPD was also irredeemably "racist" due to things people read in the comment sections — "dog whistles" that proved racism was in the mind of the beholder rather than anything that actually made it into print. Whenever we demanded proof of said "racism" or "intolerance," we were met with silence or lies. Our ventures into national politics were always "racist," especially when critiquing a former president, Barack Obama, even though we warned people in 2007 that this Machine creation and political grifter was a fraud from the word "Go."

In any event, we're going to touch on national politics in a moment, in light of the ignominious disaster unfolding in Afghanistan.

What does America's retreat from Afghanistan have to do with police work in Chicago? Glad you asked.

For a number of years now, the policing profession has been the subject of a concerted effort at — for lack of a better word — delegitimization. This has been accomplished via a number of avenues, not the least of which is outright lies and distortions from the media. Just skimming the surface:

Those are facts. You can disagree with the tactics employed after the fact and play "what if...?" scenarios until you are blue in the face. No opinion based on whatever gives anyone the right to rampage, burn, loot, destroy property. We think the optics and actions of the Floyd arrest were simply awful, too.

It is also a fact, though it has been widely disregarded by politicians of late, granting protestors "space to destroy," is a bad idea, a decision that is coming back to haunt the political structure in Maryland:‍

Plaintiffs, consisting primarily of small businesses, small business owners, and property owners in Baltimore City, seek to recover for damages suffered during the civil unrest that occurred after the arrest and subsequent death of Freddie Gray in April, 2015….

Maryland's Riot Act provides that "if a structure or personal property is stolen, damaged, or destroyed in a riot, the injured party may recover actual damages sustained in a civil action against the county or municipal corporation of the State in which the riot occurred."‍

A federal court is allowing the lawsuit to go forward, and should a sympathetic jury find for the businesses, taxpayers in already struggling Baltimore would be on the financial hook for the dumb decisions of their elected leaders.

Now compare that to other municipalities across the nation torn apart by riots that were PERMITTED to go forward with the blessings of the democrat political structures. Police were told to "stand down." If police dared to make arrests, the perpetrators were immediately released....with no bond. If police dared to lay hands on anyone, they were second and third guessed before being either publicly excoriated by politicians or worse, charged criminally or administratively for offenses that would cost them suspension or jail time. Heck, forget about laying hands on anyone, how about returning an obscene gesture after another eighteen-hour day on your feet? Lightfoot wanted to fire that Officer, too. We guess if he had directed it at Trump along with a hearty "F.U.", he would have gotten a medal?

So after two years working in this toxic climate, police are reluctant to be proactive, since being proactive seems to get you on the bad side of being employed. A city running a police force that is one-hundred percent reactive is a city that is going to see a giant spike in crime, particularly shootings and homicides. HeyJackass.com has Chicago setting records this year, with 2021 being one of the quickest years to 3,000 shot and something like ten straight weeks of one-hundred people shot. How do we tie this into the international scene, particularly Afghanistan?

Over the twenty years of the war, it devolved from a righteous War on Terror, to an exercise in "nation building" to essentially a "police action." The blame for that crosses political boundaries, so this isn't a "Blue" or "Red" issue. A military force shouldn't be a police force. Militaries are primarily built to destroy things, police forces should primarily maintain order. When both are tasked (or un-tasked), mission creep can be a detrimental effect.

Anyone see a problem with leaving dozens of billions of dollars worth of high grade military equipment in the hands of a destabilizing force? Now no one will be smuggling tanks, helicopters or Humvees into metropolitan Chicago, but maybe a few fully automatic rifles? The Pentagon only left 350,000 of them in Afghanistan. Pistols? Only 126,000 were left behind, along with a few hundred million bullets. Encrypted radios? 162,000 fell into Taliban hands. Night vision goggles that enabled our military to "own the night?" A mere 16,000 or so sets were forsaken, with batteries to run them for decades.

Now, imagine a disengaged, reluctant police force, hard pressed to answer a beating in the middle of State Street over the weekend (via CWB blog).

And envision a police academy struggling to fill nearly seven-hundred-twenty-five vacancies ON TOP OF six-hundred-fourteen vacancies Lightfoot eliminated from the budget (i.e. defunded).

You can see why we should all be a bit worried, and why we venture out of our "comfort zone" to provoke a bit of critical thinking on all of our parts.