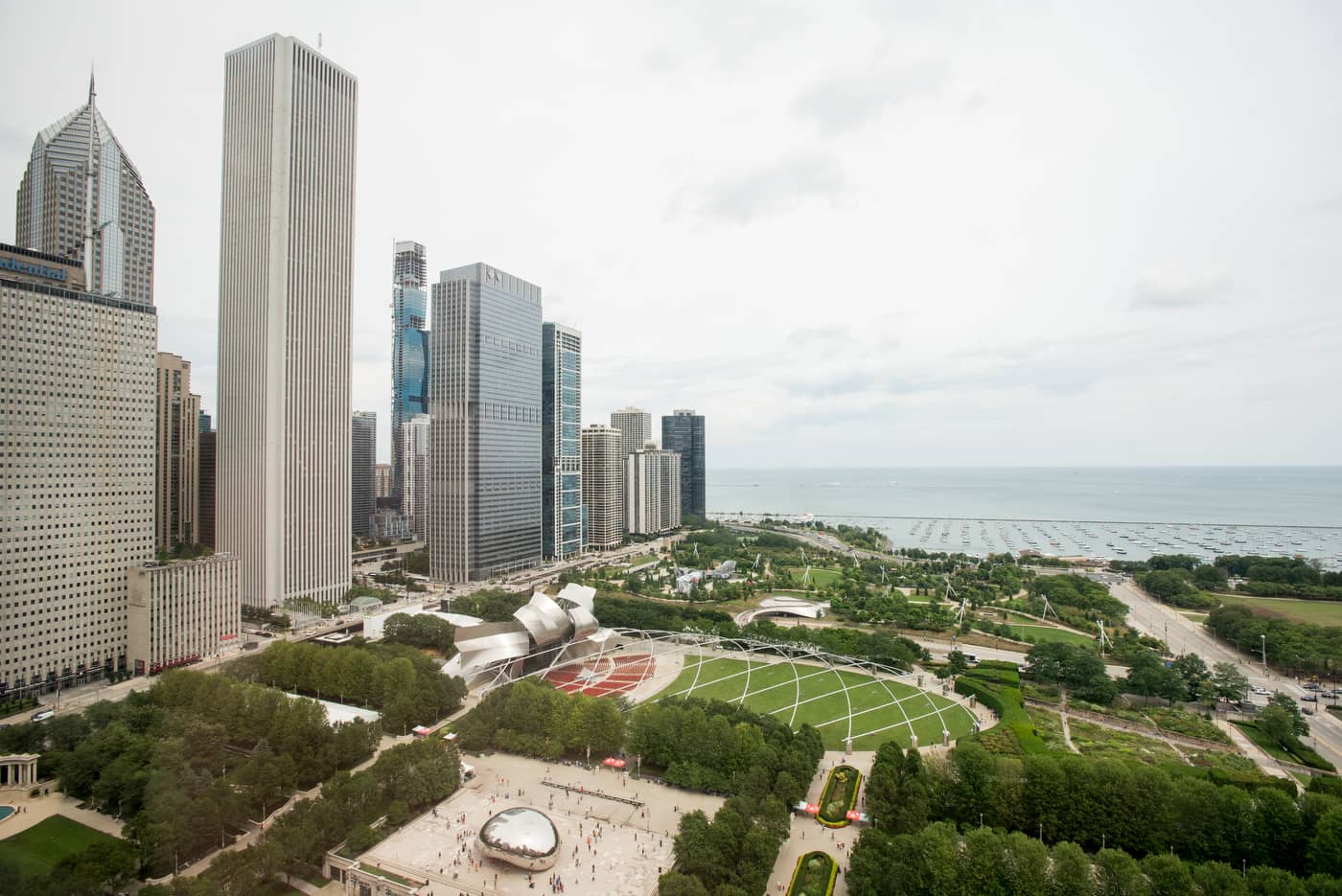 Despite outpouring of grief for slain officer, some wounds persist and may be beyond healing

The bagpipes are put away, the District and Unit standards furled and returned to Offices across the city, the dress blues placed back into closets with the sincerest hopes that they are aired out only for Fall and Winter Inspections. The healing begins....

Sad to say, we don’t see it happening. Officer French’s death laid bare a festering and infected wound that will defy any sort of mending in the short term. Chicago’s political class, along with their national counterparts, is at war with the Police and the temporary truce for the funeral will not hold.

It was seen at the hospital when Carlos Yanez Sr., father of Officer Yanez, took a verbal paddle to an ignorant mayor who after spending the last few years fulfilling the role of an anti-police politician, tried to get some sort of public relations traction on the backs of a dead and a paralyzed officer. When Lightfoot tried to recover by approaching other CPD members, they correctly gave her their backs. Lightfoot's people tried to spin it as a case of emotions running high, and the mayor decried the encounter:

“....why do we think it is okay for people to engage in such nasty, vicious talk orally, or worse on social media?”

Kind of tone-deaf after the mayor told the President of the United States “F.U.” We are neither a Chaplain nor a Rabbi, but if ever a moment called out for a “Mote and the Beam” lecture, this was it.

Yanez Sr., a retired Police Officer with a good reputation, wasn’t done and was sought out by Fran Spielman of all people, and he didn’t hold back:

“I said that the actions by her administration and her rhetoric of saying how police need to be reconditioned or retrained or whatever was causing them to be in danger. That it was not allowing the officers to take the instinctive action necessary to protect themselves,” Yanez Sr. said.

“All the officers are told now that, if you draw your weapon and it’s not a situation that warrants it, unless you have guaranteed proof, there’ll be consequences. They didn’t do that when I was on the job. They let us be the police. There wasn’t a day that I didn’t draw my weapon, have it behind my leg or behind my thigh . . . It’s not about race. It’s about survival of the officer. But they don’t have that now. They don’t have that confidence that someone’s gonna back them up.”

Up until this year, there was never any sort of directive saying how and when an Officer could draw their weapon. Every situation is dynamic and is dictated by far more circumstances than can be taught in a classroom setting. The Officer has to be trusted to utilize their street smarts and instincts to bring all encounters to a satisfactory conclusion. That has been actively undermined more so than ever before, and we fear that Officer French’s death will only be....well, that thought is better left unsaid.

You want to know how else we know that the wound won’t heal? The double standard continues:

"Citing a court order, the Civilian Office of Police Accountability on Monday announced it will not be releasing video of the shooting that killed Chicago Police Officer Ella French and seriously wounded her partner until the criminal case against the two men accused in the attack has been completed."

We aren't eager to see the video. We've seen some of the still photos and they're horrifying. But is there a doubt in anyone's mind that if Officers French and Yanez had shot and killed their assailant, that their body camera videos wouldn't be plastered all over the world and be a centerpiece of some scumbag's (A) election campaign or (B) some other anti-cop advertisements? And you all know exactly what event comes to mind:

Anyone remember the outrage that erupted when it was pointed out that releasing that video would taint the jury pool? There wasn't any, and in fact, the video was suppressed with the help of the media because it might have damaged Rahm's chances at re-election. After Rahm was safely re-elected, they ran with that tape almost as much as the Abbate video.

We advocated for years on the blog that Police were not above the law, but at the same time, they weren't below it either. That was proven false time and time again, and continues to this very day. Defund, Disband, Dehumanize is the order of the day, and Lightfoot has embraced it with a passion along with Foxx, Evans and Preckwinkle.