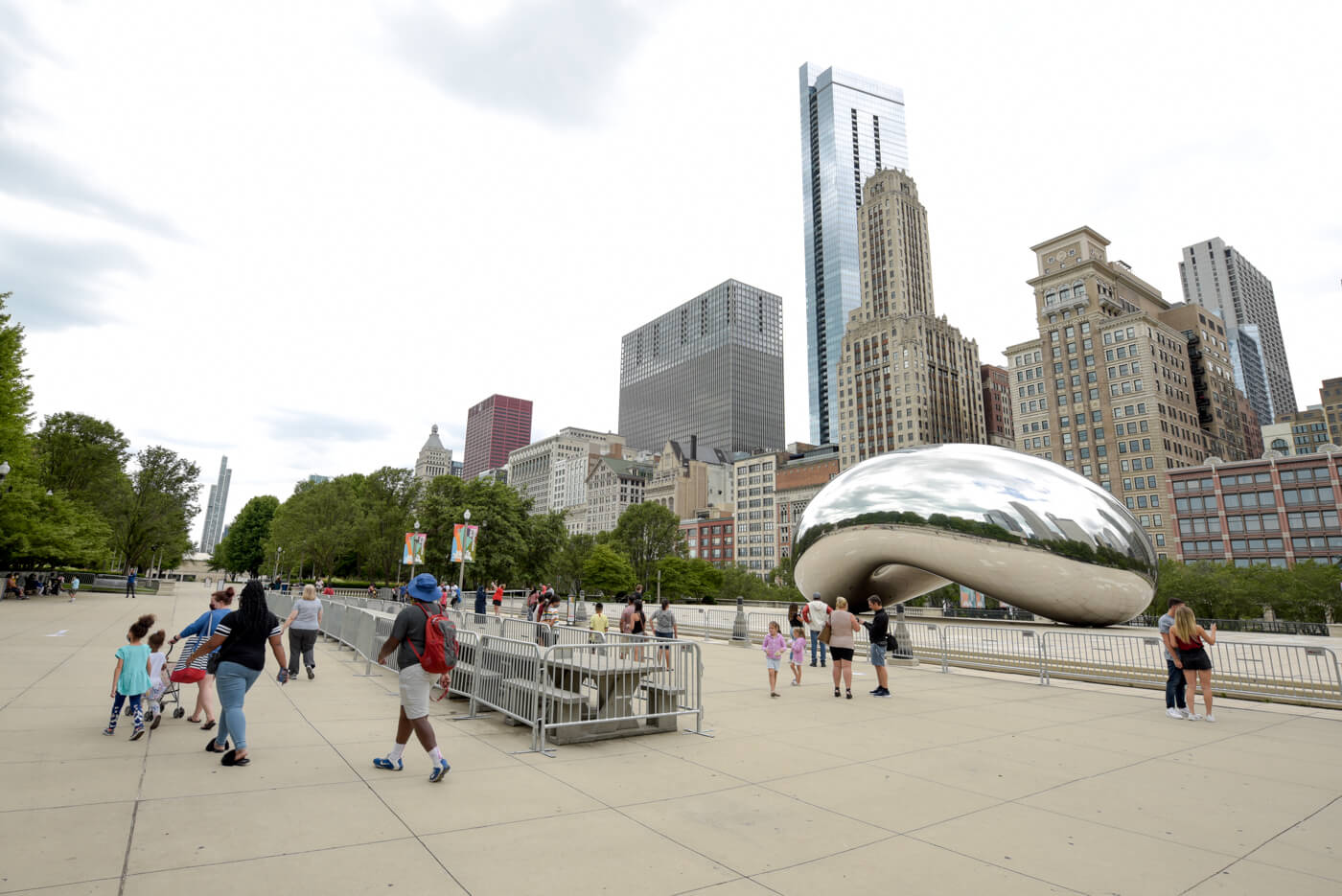 Amid staggering rise in monthly homicides, Chicago's hapless mayor implores for all the help she can get

We knew that Chicago gangs couldn't keep up the torrid pace of the first week of July – four murders per day. After all, they are only mortal, subject to the same frailties of most of humanity. You know, like Police Officers being forced to work twelve-hour-days for weeks on end, oftentimes not knowing until the very end of their shift when the clueless "leadership" sends out an e-mail – SURPRISE! – you're being held over for four more hours. We're sure that doesn't take a toll on officers, their families, their plans and everything associated with the continuing failure of the Lightfoot administration. It's the same for the murderous law breakers.

July now stands at a mere 3.8 people killed per day.

That's not to say that the gangs aren't trying.

It almost seems like ten-a-day ought to provoke some sort of outrage, until you head over to the HeyJackass.com website, read the Shot Clock and realize during the year so far, a person is shot every two hours – twelve a day – so ten in two mass shootings isn't really outside of the ordinary.

Don't worry though. Lightfoot has a plan. And it involves begging:‍

"My hope and my expectation is that they're going to be coming relatively soon. I've made no secret of the fact that this is a matter of incredible urgency and I think the president's plan is to make a difference in localities like Chicago this summer," Lightfoot told reporters Wednesday as she met with Biden outside O'Hare Airport.‍

Thank goodness someone in Washington realized Lori is in over her head, foundering, and drowning.

Wait a minute.....didn't some other guy else offer help? A year or so ago? And wasn't he in Washington, too? What was Lori's reply back then?

But now Mayor Lightfoot couldn't wait to rush out to meet that other guy, a guy who praised a Klan organizer at his funeral.

Golly. Same crime problem, same office in Washington offering help. Both staffed by white guys. What's the difference? All the money and agents were still the same.

As mayor of Chicago, Lightfoot had one overriding responsibility – to keep citizens safe. By playing politics with "Orange Man money – BAD; senile democrat money – GOOD" then the mayor is guilty of the most heinous crime imaginable: Lightfoot is playing politics with lives, 95 percent of them minority lives. That is unconscionable.

Lightfoot deliberately failed at the most important job she had. And therefore, every single life lost from May 2020 until today, can be laid at Lightfoot's feet.

In closing, we are forced, once again, to confront the specter of suicide overshadowing the Chicago Police Department. A young cop in his twenties took his own life on the south side Wednesday, the third this year. Please, reach out to someone. Anyone. The Chaplains have access to all sorts of assistance, Peer Support maintains a presence in all Districts and most Units. There are outside agencies available. Help is available and you can get through anything if you ask for it.