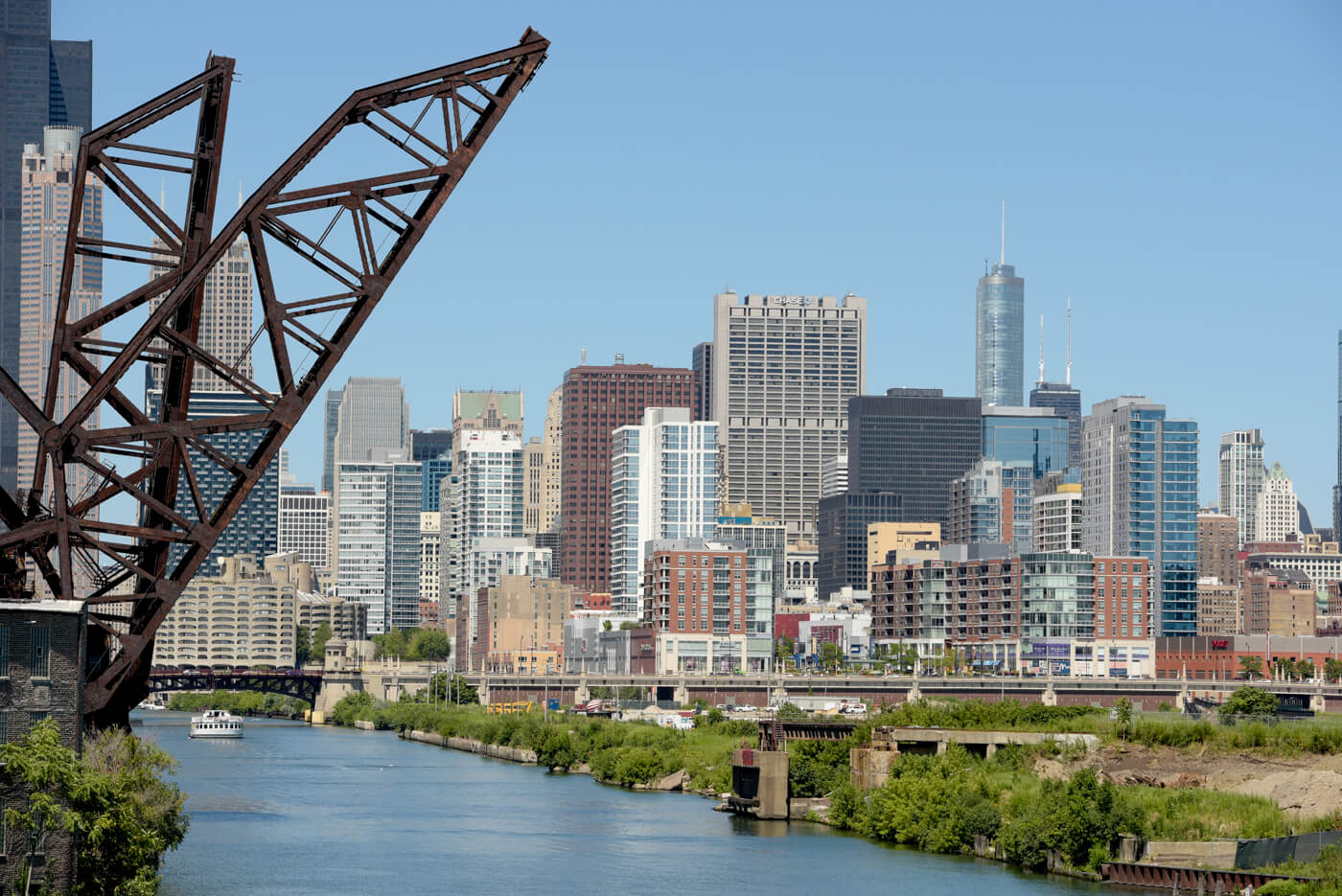 SCC cleans out the memory backlog

Writing for other people is a tricky business. You have to capture the readers' attention and keep it without being repetitive. Or boring.

When we wrote the blog, we'd occasionally get a backlog of ideas — suggestions from readers via e-mail, articles we'd run across, conversations from the bar (did we say bar? We meant church!), work, or squad car chit-chat. Some of it we'd utilize as posts. Sometimes we'd suggest that someone send it into the blog to give ourselves a bit of distance from the source material.

Like we said, we did okay....most of the time, keeping attention focused on the stories that we believed to be of interest to our readers, the street coppers.

Given that we're all working 12-hour days with minimal days off (and even more in the near future), this seemed like an opportune time to give it a shot again.

If you haven't been following Paul Vallas on social media, you ought to give him a read. He's been making all the right noises lately: Pro-Police, anti-Foxx, holding Groot's feet to the fire regarding crime. Heck, he's even been ranting against the Chicago Teachers Union. Granted, Vallas was a creation of Shortshanks and endorsed Groot for mayor after bombing in the primary so Vallas would seem to be a rank opportunist, but does anyone else see an alternative? Preckwinkle?

Groot is almost certainly a one-termer — by choice or by outright losing. Lightfoot has proven time-and-again that she barely cares about one-third of Chicago (black), barely tolerates another third (brown) and outright despises the last (white).

We're thinking that the next mayor of Chicago is going to be Hispanic. Let's see if Vallas tosses his support behind someone like Aldercreature Lopez.

The Sun-Times' Mary Mitchell has an epiphany, sort of

Anyone know if Moperah got into the liquor cabinet again? She wrote a pro-police article back in mid May?‍

"But some of us don’t give the Chicago Police Department enough credit for catching the bad guys. I’m as guilty of this oversight as some of you."

"So I apologize for this lapse and say: “Thank you, Chicago police officers, for doing your job under extraordinary circumstances.”

"Given the anti-police climate we are in, I imagine it would be easier to ignore a “shots fired” call than to rush headlong into a situation where there is a likelihood that things could go awry. Frankly, I don’t know who would want to be on the police force right now, with children as young as 15 and 16 running around with powerful firearms that they aren’t afraid to use. No, thank you."

Of course, Mitchell completely ignores the fact that there are fewer and fewer doing this thankless task every day. As we noted last week, we're attending two or more retirement parties every month, and someone else told us that the CFD Academy class about to graduate has no less than 10 former CPD members who left. The pervasive anti-police narrative and attitude amongst the public is directly proportional to pandering politicians and pompous and poorly informed media screeds over the years....Mitchell's and others. We guess the numbers of dead minorities of all ages (tens of thousands over the years) at the hands of other minorities is finally breaking through her willful blindness?

Mitchell's faint praise seems like yet another case of "too little, too late."

"Follow the Science!" was the cry from the lefties across the country.

Until the science said that masks were no longer needed and the politicians would have to surrender some measure of control over everyone's lives. Then it's "Mask up forever!" even if the survival rate is 98.5 percent or better. This is the strangest "pandemic" ever, where the unvaccinated have to mask up to protect the vaccinated? Doesn't the vaccine work? You want some interesting reading? Google "gain of function" research and look who wrote about it back in 2012.

Who dreamed up this flawed plan?

Twelve-hour days.....and a Sergeant Exam right after the most exhausting two-week-plus period (so far).

What could possibly go wrong?

And finally, with manpower down 18 percent across the board, retirements through the roof, resignations at record levels and no one take the entrance exam, Groot decides to take fifty-six officers, two sergeants and a lieutenant (mostly from the already shorthanded Districts) and assign them to....her house. That's most of a Watch, now assigned to Groot. That means (once again) if you want a day off to relax, recover and maybe make some sort of family plans after three weeks of 12-hour days (and more to come), too darn bad.

Sure, Groot will tell you she cares as she hides behind a phalanx of cops (that she hates). Groot will also tell you your mental and physical health is at the forefront of her mind and she'll thank your family for not having you around for holidays, birthdays and other important events. And by golly, she's going to follow that Consent Decree to the letter where having mental health counselors available is concerned.

But getting a day off in the summertime? Well, you can pound sand.