On Chicago: The Erosion of Rights 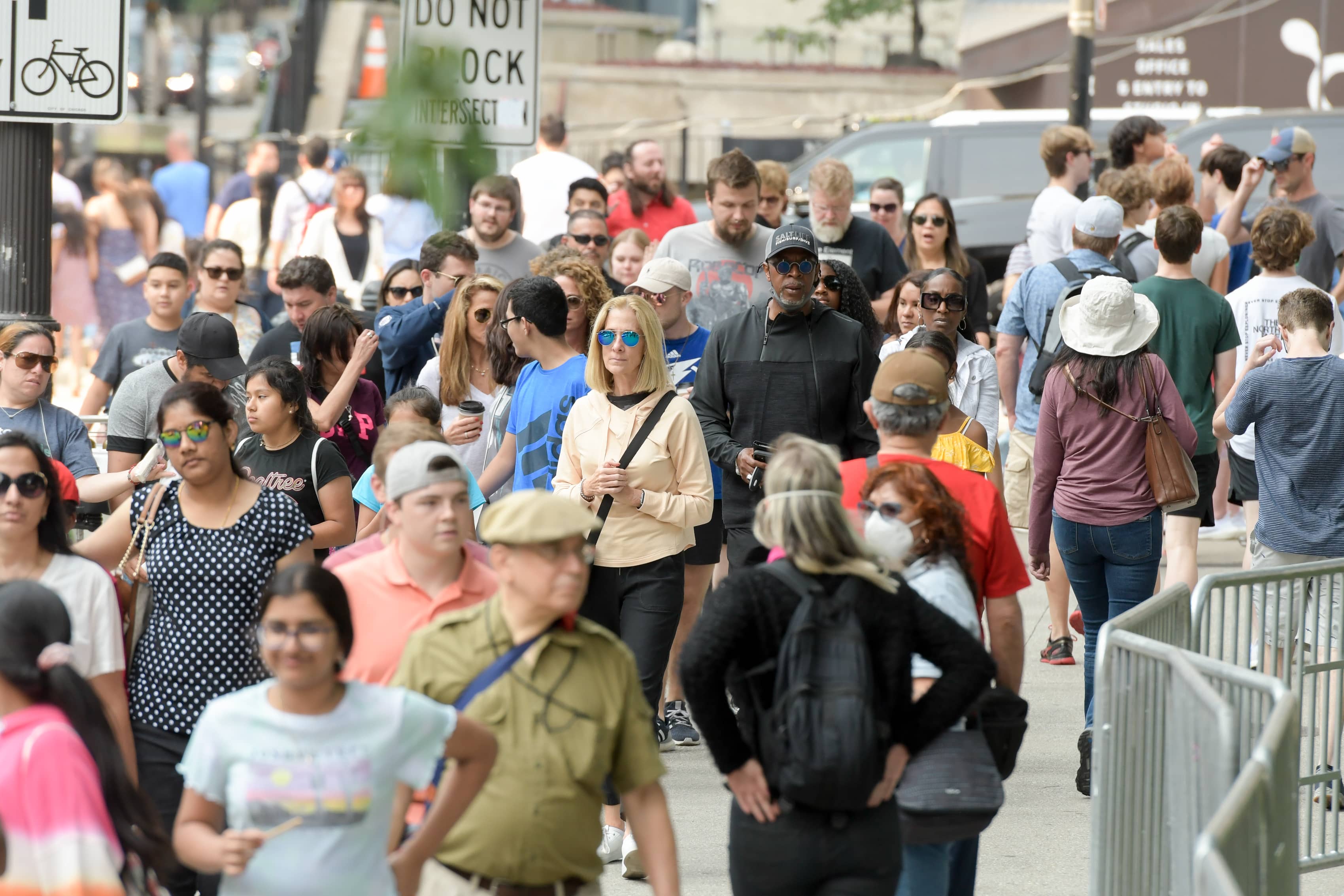 It's no secret that the media is liberal.

It's also no secret that the media is, therefore, anti-Freedom and anti-Constitution. Oh, they'll hide behind the First Amendment when it suits them or they need to make some outrageous claim. But it's a show for their totalitarian masters. Pay attention, it's everywhere.

And as part of being anti-Freedom and anti-Constitution, they're reflexively anti-Second Amendment.

"Why SCC, you're wrong on this one!" the uneducated masses will scream. "You're a gun nut!"

But look at it this way: If you have a position that you are wedded to, and you want others to support this position you hold, there are two ways to do it:

The uneducated masses bellow, "Oh SCC, you deluded fool. That would never happen in a free society. You fearmonger!"

The uneducated masses foam at the mouth and screech: "Well, not in America, you right-wing fascist!"

Rebuttal № 3 - That isn't what fascist means you moron;

Yeah, that's what we thought.

Not even a year ago, in the face of actions by the Texas legislature, the rallying cry became: "My Body, My Choice!" Now we have Illinois rewriting a Freedom of Conscience statute that was passed in the 1970's because some correct-thinking people correctly began applying that Right to their own bodies. And the legislature is aided and abetted by a compliant and complicit media.

Did you happen to read Mark Brown's column this weekend? Brown is one of the special media people whose spouse was given a six-figure salary job by the Preckwinkle Machine via Tom Dart. It is therefore safe to assume that Brown will parrot the party line — "party" being a euphemism for Illinois Democrat politicians. Brown's target this time? An individual's Right to self-defense:

"Ever since the night of Aug. 25, 2020, when two people were shot dead in the streets of Kenosha and a third person seriously wounded, the question hasn’t been who did it but whether Antioch teenager Kyle Rittenhouse would get away with it."

"As the first week of his murder trial came to a close, I must report that you shouldn’t be surprised if he does."

"I’ve always believed it would be difficult to find 12 jurors who would agree to convict Rittenhouse of the most serious homicide charges against him if only because the case is an intersection of so many issues on which our society is hopelessly divided — race, violence, law enforcement, guns and politics."‍

"...get away with it." As if being tried by a jury of one's fellow citizens and perhaps being cleared is "get(ting) away with it." Usually one could assume that a trial means that his actions were deemed legal and with the law...but not in Brown's world. Defending one's self is a sin that must be punished.

Let's look at that for a second:

Leftist violence, such as the wave of violence created by Antifa and Black Lives Matter, is dismissed as "mostly peaceful" despite the body counts and property damage in the hundreds of millions. Rightists? Well, they probably deserved it because fascists, Trump, Hitler, etc.

And Brown continues to fib and assist the narrative:

"On top of that, the evidence presented so far has mostly supported Rittenhouse’s claims of self-defense — if jurors get past the absurdity of him being there armed in the first place."‍

"The irony is that a key element of self-defense is the reasonableness of a person’s actions under the circumstances. There was absolutely nothing reasonable about anything that happened in Kenosha that night — from a 17-year-old high school dropout playing self-deputized peacekeeper with an AR-15 semi-automatic rifle, to the adults who enabled him, to the law enforcement personnel who failed to send them all home, to the rioters who set fires and brought their own guns to protest the shooting of a Black man by a white police officer."‍

Opinion Mark. You're spouting opinion from a position of imagined authority. You have drafted no laws, passed no statutes, enforced no rules. You are a media mouthpiece attached to the Cook County Machine via marriage. And you (again) fail to mention the black man shot by police was in fact, armed — proven by investigation and admission of the subject — was the subject of an active arrest warrant, was resisting, and was attempting to flee in a car that wasn't his, containing numerous children.

When is the Officer's trial scheduled to start? Oh yeah, Officer Rusten Sheskey was cleared by at least two different investigations — "reasonableness of a person's actions under the circumstances" we heard someone say like two paragraphs ago.

Brown spends the next few paragraphs actually outlining a textbook case of self-defense, but argues that Rittenhouse needs severe punishment for being young, impressionable, wanting to more than he may have been capable of doing as a solo actor...you know, almost the same reasoning that Kim Foxx uses for releasing robbers, rapists, shooters, and murderers back onto the streets. Amazing how the media narrative aligns with the Soros-backed "prosecutor's" philosophy.

So the left-wing and the media (but we repeat ourselves) must expand their Second Amendment war on to the Right to Self-Defense by any means possible. Guns enable resistance, and resistance is bad optics...unless you're looting and destroying the business districts of Chicago, Seattle, Minneapolis, New York, St Louis, etc, etc.

And think of this: If the Right to self-defense is bad, AND the guns used to defend one's self are bad, AND the War on Police continues in the blue cities.....

Are you seeing what the end-game is supposed to be? Maybe not this year, maybe not this decade, but the façade is slipping.

Once the cops who won't bend the knee are gone, which ones are left?

The "order followers?" Like the ones in Australia who are going door-to-door checking on their subjects, beating, macing, arresting protestors, forcibly masking the non-compliant, and denying them the ability to move about freely without showing their papers?