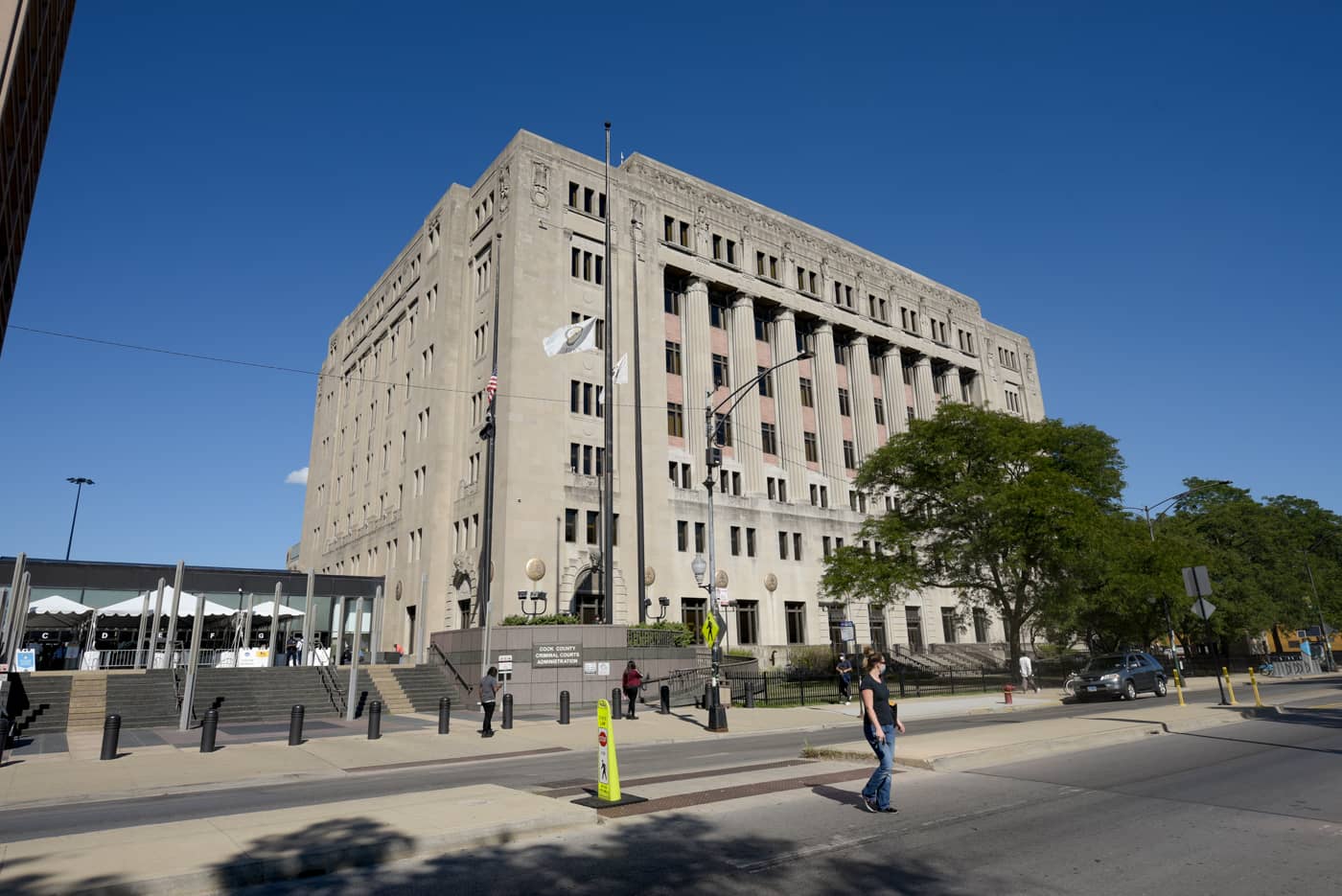 For top prosecutor and a club of reporters at the Chicago Tribune, one hand seems to wash the other

This suspicious relationship between Foxx and her media enablers goes a long way in explaining why Soros-backed prosecutors like Foxx are being besieged with criticism and dislodged from office in other cities, while Foxx remains protected from such attacks in Chicago. Foxx survives due in no small measure to Chicago media figures shielding her, despite the fact that she is unquestionably the worst and most corrupt of all the Soros prosecutors.

In an explosive resignation letter released by both CWB and Contrarian on Friday, July 29, Murphy pilloried Foxx and her policies:

"I wish I could stay. I would love to continue to fight for the victims of crime and to continue to stand with each of you, especially in the face of the overwhelming crime that is crippling our communities. However, I can no longer work for this Administration. I have zero confidence in their leadership. I am going to look elsewhere for opportunities to make a difference. In addition to saying goodbye to all of you, I wanted to explain some of my reasons for leaving."

In a later passage presumably referring to an article that appeared in the Tribune days before his resignation, Murphy cast doubt on a Megan Crepeau write-up that offered explanations for the high turnover in the CCSAO. In Crepeau’s piece, she served as a megaphone for Foxx’s utterly absurd claim COVID was at the root of the mass exodus of experienced prosecutors and staff shortages experienced by the CCSAO.

"This Administration can claim that this attrition is due to the Covid Era. We all know that is not true."

Murphy’s thinly veiled jab at Ms. Crepeau dismantled the plausibility of her article, exposing Crepeau’s ludicrous "journalism" to be just another vain attempt to safeguard Foxx.

Anyone familiar with the state of affairs in Cook County knows Crepeau allowing Foxx to bloviate about COVID are as truthful as Foxx’s excuses for allowing Jesse Smollett to go unpunished. The antipathy real prosecutors feel toward Foxx — as revealed in Murphy’s fiery letter — is no secret. It is rooted in an utter disgust with Foxx, her corruption, her indifference to victims of crime, her sympathy for criminals, her war on the police, and her role in Chicago’s decline. Any reporter who walks the halls of 26 and California could easily detect the anger among prosecutors, unless reporting was not at the top of that reporter’s agenda.

While Murphy’s letter erodes the legitimacy of Crepeau and the Tribune’s third-rate journalism, it provokes interest in and bolsters the coverage by emerging alternate voices. The independent, alternate media in Chicago has steadily covered the collapse of Foxx’s office, including growing media outlets CWB Chicago and the Chicago Contrarian. Each day, for example, CWB Chicago publishes an assortment of articles covering Ms. Foxx’s refusal to charge or reduce charges against an offender. Often, the charges are dropped or reduced to misdemeanors. Repeat offenders frequently benefit from Foxx's leniency.

Murphy’s resignation letter landing a blow on Crepeau and Foxx about their idiotic COVID claim is a demand for honest, legitimate journalism from Chicago’s main stream media as much as it is a stinging rebuke of Foxx herself.

The true significance of Murphy’s resignation letter is found in Crepeau and Foxx’s ridiculous claim COVID is responsible for the exodus of esteemed prosecutors from the state’s attorney’s office. It is just the latest example of a quid-pro-quo relationship — a pattern of “solids” between Foxx and her media sycophants that, taken together, suggest just how dangerous and despicable the collapse of the prosecutor’s office and journalism in Chicago has become.

Crepeau allowing Foxx to escape criticism for her poisonous mismanagement of CCSAO by assigning blame on COVID for the exodus of prosecutors could be construed as another “solid” from the Tribune to Foxx. So too could the despicable attack on former Tribune columnist John Kass by the feral Tribune Guild. In July 2020, the Guild accused Kass of anti-Semitism after Kass wrote a column identifying Kim Foxx as one of the progressive prosecutors with financial support from billionaire George Soros.

A malicious, offensive, and unfounded attack, the attempt to harm Kass’ reputation landed with a thud. Among the letter’s signatories was Crepeau, who at the time sat on the Guild board. The attempt to cancel the longtime Tribune columnist with groundless smears only illustrated how far the Guild was willing to go to shift attention away from Foxx’s willful negligence in office.

Kass, still reeling from the betrayal by his former colleagues, launched a well-deserved broadside this week against woke Tribune reporters in a social media post:

"When I warned readers about George Soros funded prosecutors like [Kim Foxx], I was falsely defamed by woke newsroom Jacobins at the [Tribune Guild]. I wrote the truth. They tried cancelling me. They failed."

Of this quid-pro-quo relationship between the media and Foxx, a cynic might ask how these two events could be construed as favors.

It was Foxx who temporarily rescued the Tribune’s anti-police narrative from vanishing. It is the anti-police narrative that transformed the newspaper from being a lone voice of reason and source of conservative values into one of the loudest radical voices in the nation. A transformation so swift and sharp, it is if Sol Alinsky was at the helm.

To keep their doomed narratives alive, the Chicago media needed an activist in the State’s Attorney’s office. Backed by Soros, another anti-police zealot, Foxx entered office and willfully embraced one police misconduct claim after another. In fact, Foxx has attempted to prosecute police officers for behavior that even her top prosecutors were unconvinced qualified as misconduct.

Indeed, Foxx’s mania to indict police with little or no evidence stands in stark contrast to her willingness to unleash the worst predators back into society. Foxx accomplishes this through sham exonerations, low or no bail, reduction of charges, and a steady stream of bureaucratic harassment against police and detectives trying to build solid cases against criminal offenders. Foxx also freed from imprisonment offenders her predecessor, Anita Alvarez, refused to release because Alvarez believed the accused were guilty and police committed no wrongdoing.

In what might be called the most compelling and disturbing example of beneficence granted to Foxx from the Tribune is found in the federal courts, which is now the scene where evidence is offered to tear down many of the claims made by Chicago’s exoneration industry. Evidence brought out in court ripping apart many claims of “wrongful convictions” has not garnered a single sentence in the reporting of Crepeau or Jason Meisner, the paper’s federal courts reporter, or, for that matter, any other scribe from the Tribune.

With the resignation of yet another top prosecutor in absolute disgust with Foxx, one dark possibility portending Chicago’s potential doom is emerging: Chicago’s media machine, headed by the Tribune, is joined at the hip of Kimberly Foxx.