Release of Cop Killer Has Roots in Chicago 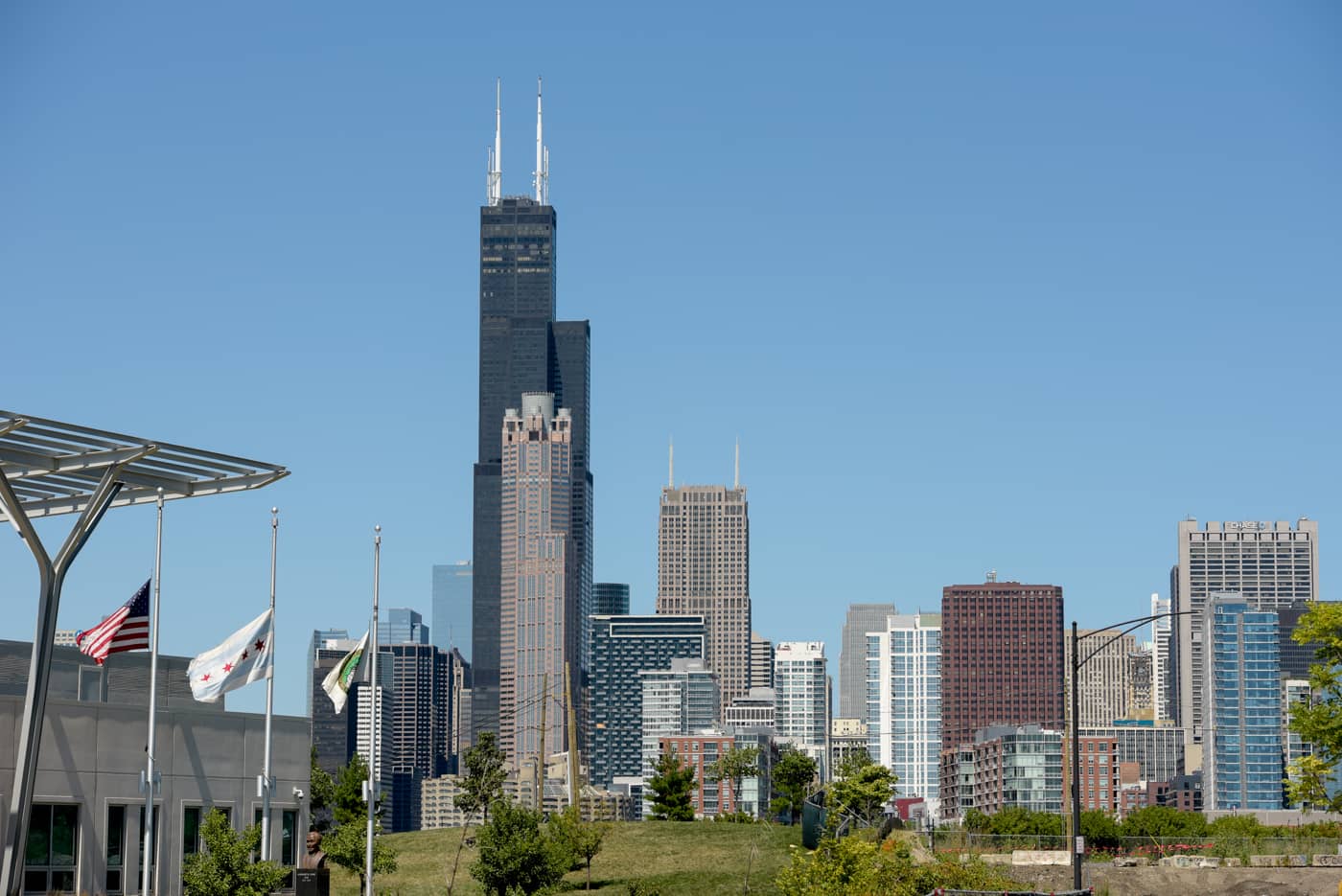 Disgraced former New York governor Andrew Cuomo proved once again that the Democratic Party is in the hands of bona fide Marxists intent on undermining the Republic, not defending it.

In what is an obvious pattern and practice of freeing murderers from prison, even cop killers, to anyone but the collection of scribbling lapdogs who debase America’s grand tradition of journalism by calling themselves reporters, Cuomo proved once again that top elected officials, even governors, kowtow to the most radical factions of the political left.

Cuomo did so on August 23rd by granting clemency to David Gilbert for his role in the murder of three people during an armored car heist in Nyack, New York. Gilbert and his girlfriend, Kathy Boudin, both members of the Weather Underground, were part of the getaway crew waiting for the robbers, a collection of other violent Marxists also from the Weather Underground and the Black Liberation Army. At the time of the robbery in October 1981, much of the public had rejected the social justice rhetoric these groups wrapped themselves in throughout the 70s and had seen them for the violent criminals they were, in particular their willingness to murder police officers.

At the scene of the heist, gunmen shot two Brinks security guards, one fatally, then fled the scene to meet Gilbert and Boudin and transfer vehicles. A witness observed them switching to a U-Haul and called the police. Three officers pulled over the U-Haul, but when the officers observed that Gilbert and Boudin were white and the description of the robbers were black, Boudin convinced the officers to lower their weapons. The robbers then jumped out of the back of the U-Haul and gunned down the officers. Two police officers were mortally wounded.

Boudin was set free in 2003 and became a professor at Columbia University in New York City.

There are compelling subchapters to the Nyack murders. One of the security guards who was wounded during the robbery, Joseph Trombino, survived and eventually returned to work. Two decades later, Trombino was killed in the September 11th attack on the World Trade Center, falling victim to terrorists. One of the officers murdered that day, Waverly Jones, was the first African American officer hired in the Nyack Police Department. The morning of the robbery, Boudin and Gilbert dropped off their child, Chesa, with a babysitter. After Boudin and Gilbert were captured by police, Chesa was adopted by fellow Weather Underground members Bernardine Dohrn and William “Bill” Ayers. Under the tutelage of Dohrn and Ayers, Chesa would rise to become a public defender in San Francisco and eventually the Golden City’s district attorney. Along with a cabal of progressive prosecutors who have attained public office in the last decade, Boudin’s campaign was heavily funded by far-left philanthropist George Soros.

Why, then, would Cuomo set free another member of a terrorist organization that not only killed police officers, but also worked to undermine the republic by setting off bombs?

The only viable answer is that Cuomo’s decision right before he left office in disgrace is yet another sign that the Democratic Party has moved far to the left in the decades since Gilbert, Dohrn, Ayers and Boudin were calling for the murder of cops and detonating bombs. It is a clear sign of who pulls the strings in the party and why. This radical core in the party puts the defund police movement in perspective. In the cities like Chicago where they are tearing down businesses and engaging in other forms of rioting, blacks are suffering from record levels of violence. These movements are revolutionary in nature, disguising the true intent of its overseers with a cheap rhetoric pushed by myriad useful idiots, mostly in the media.

Consider this fact in the face of Cuomo’s decision to commute the sentence of Gilbert. Some Weather Underground members are still suspected in police murder cases.

In 1970, an explosion ripped through the wall of the Park Police Station in San Francisco, killing Sergeant Brian McDonnell, who was sitting at a desk completing paperwork. The explosion also injured three other officers.

Many federal investigators believed Bernardine Dohrn was responsible. Dohrn was in San Francisco at the time. An infiltrator of the group told authorities that fellow Weather Underground member Bill Ayers, who would later become Dohrn’s husband, said that Dohrn was responsible for the bombing.

In 2013, a group of retired federal agents and the San Francisco Police union would ask that the case be reopened and Dohrn be investigated for the murder. How likely is that under a Biden or any Democratic administration, when they are allowing members of the violent group out of prison? And so the case remains closed, even though the murder is still unsolved. Why didn’t Cuomo call out for an investigation of this police murder rather than work to get Gilbert out of prison?

Cuomo’s decision is nothing new. It is part of a larger pattern and practice within the Democratic Party that started in Chicago and has now moved into cities and states all around the country. In 2003, when former Governor George Ryan, himself facing trial on 21 counts of corruption, freed four convicted killers from prison at the behest of the wrongful conviction movement, itself a main front of the anti-police game plan, pouring millions into the anti-police movement.

The four men were pardoned with no new evidence of innocence, one of them convicted of setting a fire that killed seven people, including two children. After the four were set free, they marched into federal court and become millionaires through settlements with the Democratically run city.

Not to be outdone, Governor Pat Quinn released a man convicted on four counts of attempted murder for the 2005 shooting at four cops during a traffic stop, striking three of them. Again, no new evidence justified his decision. Quinn also released a man convicted of perjury whose false testimony could have released two convicted killers in a double murder. He also released Tyrone Hood for murder, a decision that is being attacked in the federal courts.

Cuomo, Ryan, and Quinn get away with these decisions against the police because they are protected by a media deeply immersed in the anti-police movement. All these stories, and hundreds more, are crying out for serious investigation, but little to no real journalism is actually taking place. This union between the anti-police movement and media has roots in Chicago as well, a sign that the left learned decades ago that if you control the press, you are free to do as you please.

It all adds up to the fact that the Democratic Party with wide monopoly over key institutions like government and media, an obliteration of the checks and balances so carefully woven into the American system, not unlike the sole ruling parties of Marxist outposts. The Democratic party is now a haven for the groups that want to undermine the Republic.

Cuomo’s decision to release a monster like Gilbert is merely just another example.

One wonders if Gilbert will get a job at a university poisoning the minds of the American youth the way Boudin did, the way Bernardine Dohrn and William Ayers did, going from the FBI’s most wanted list to respected intellectuals at top universities and entrusted with shaping the imagination of the American youth.

Don’t laugh. They turn vicious murderers into folk hero millionaires in Chicago as a phalanx of zombie youth cheer them on, and they call it justice.