Sanity in Indiana Steel Country, Only 40 Miles From Chicago 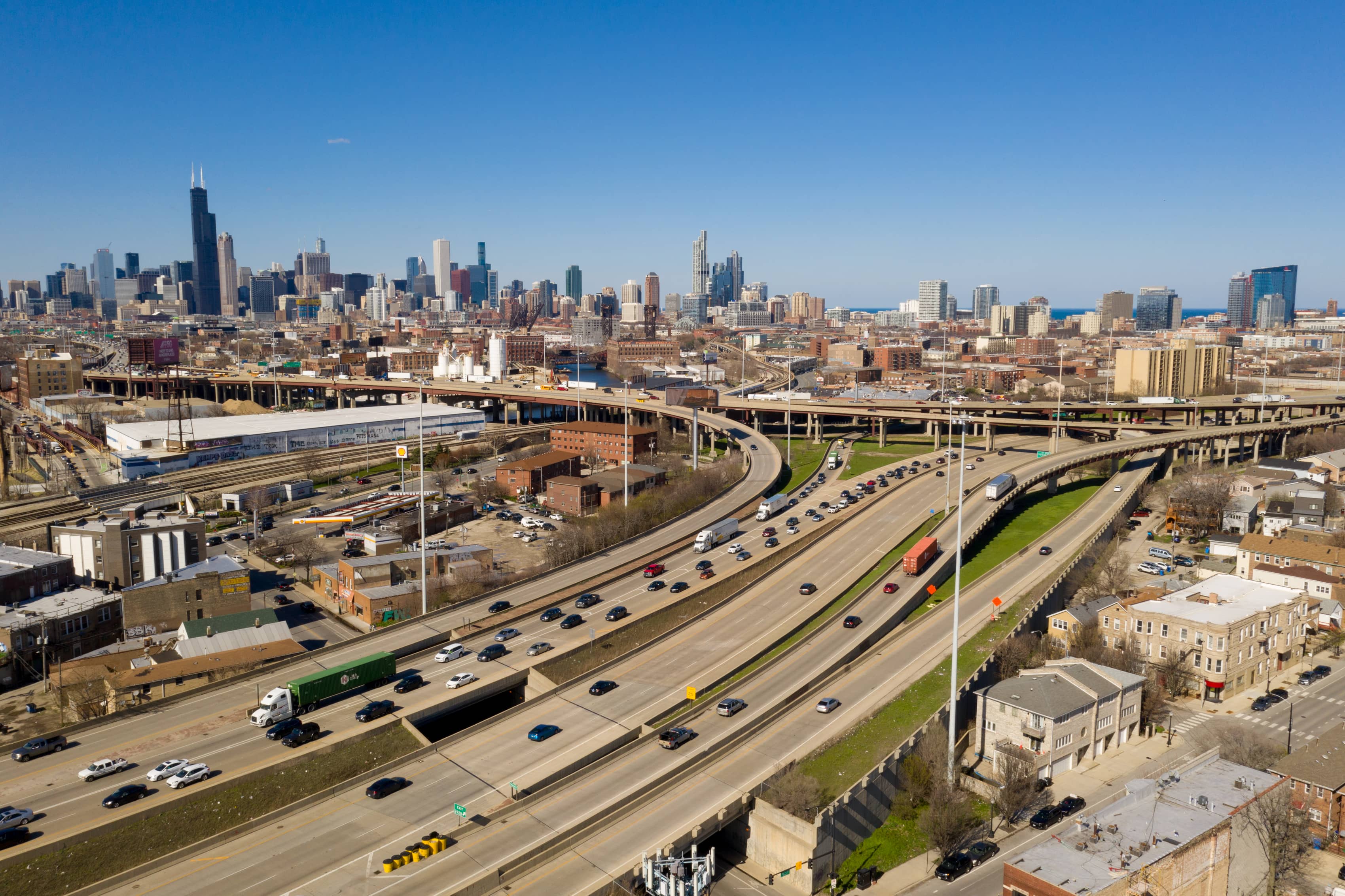 As an unexpected Midwest freeze descended on Chicago and my friends on the Northside genuflected their white privilege whilst reaffirming their commitment to equity and mayhem over the latest THC strains (cocktails are so 2020), I descended on Hobart (pronounced “Ho-Berr”), Indiana to partake in the most diversely inclusive of sports, Midget Wrestling.

Hobart is a proud bluish collar town roughly 40 miles to the Southeast of the Windy City. But it could not be further from the Chicago I have lived in for 20 years and have watch descend into chaos.

Christmas lights already line the residential streets the day after Thanksgiving; mixed race black and white couples who have probably never heard the word “woke” can be seen holding hands and carrying out life blissfully unaware of the 1619 Project; and grandparents that shoot at the local trap club recount the stories of their parents, who used to ride bikes to school during hunting season with unloaded shotguns balanced on the handlebars, leaving their implements (unlocked) on a separate rack outside the high school so as not to miss any time in the woods after the final bell before sunset and the long midwestern winter.

But I was not in Hobart for a quaint history of an America my Chicago friends are not even aware exists. I came to watch “Too Tall,” a 182 pound African American dwarf from Miami with biceps the size of my quads, knock seven bells out of those less well endowed. And then challenge the crowd in between rounds to staple $20 to his chest and forehead.

Hobart is not a DEI-obsessed city in which victims of carjackers refuse to press charges against those who relieve them of their Volvos at gunpoint because they consider themselves oppressors and the perpetrators, victims. It is a place where good old fashioned 4 foot 9 fun comes without needing to leave your white privilege at the door and having to fear for your life, like Lincoln Park and Gold Coast these days.

Before the big event, I decided to get my minivan washed at a local’s place in Portage, a nearby town. My trusty Honda Odyssey, likely built from locally sourced steel from either the Cleveland Cliffs or US Steel mills on the Southern shore of Lake Michigan, provides jobs to many in these parts, one of whom, a thirty-something African American lady, was getting her new Lexus SUV detailed in front of mine.

As teenagers working after school vacuumed our seats, she told me she had recently used her profit share check (as a line worker) to help fund the purchase of her vehicle. The steel mills function like OPEC, shuttering available lines and running others flat out 24/7 to increase prices and maximize artificially constrained capacity utilization, a tactic which in turn has translated to record profits, shared by all.

Too Tall lost by the way. Another dwarf channeled Balls Mahoney (of WWF fame) and elbowed him in the crotch. But not before politics, race, class and fear of COVID-19 — as a stand-in for just about all fears — were left at the door.

Praise the Lord and pass me a Miller. This is the America that gives me hope.