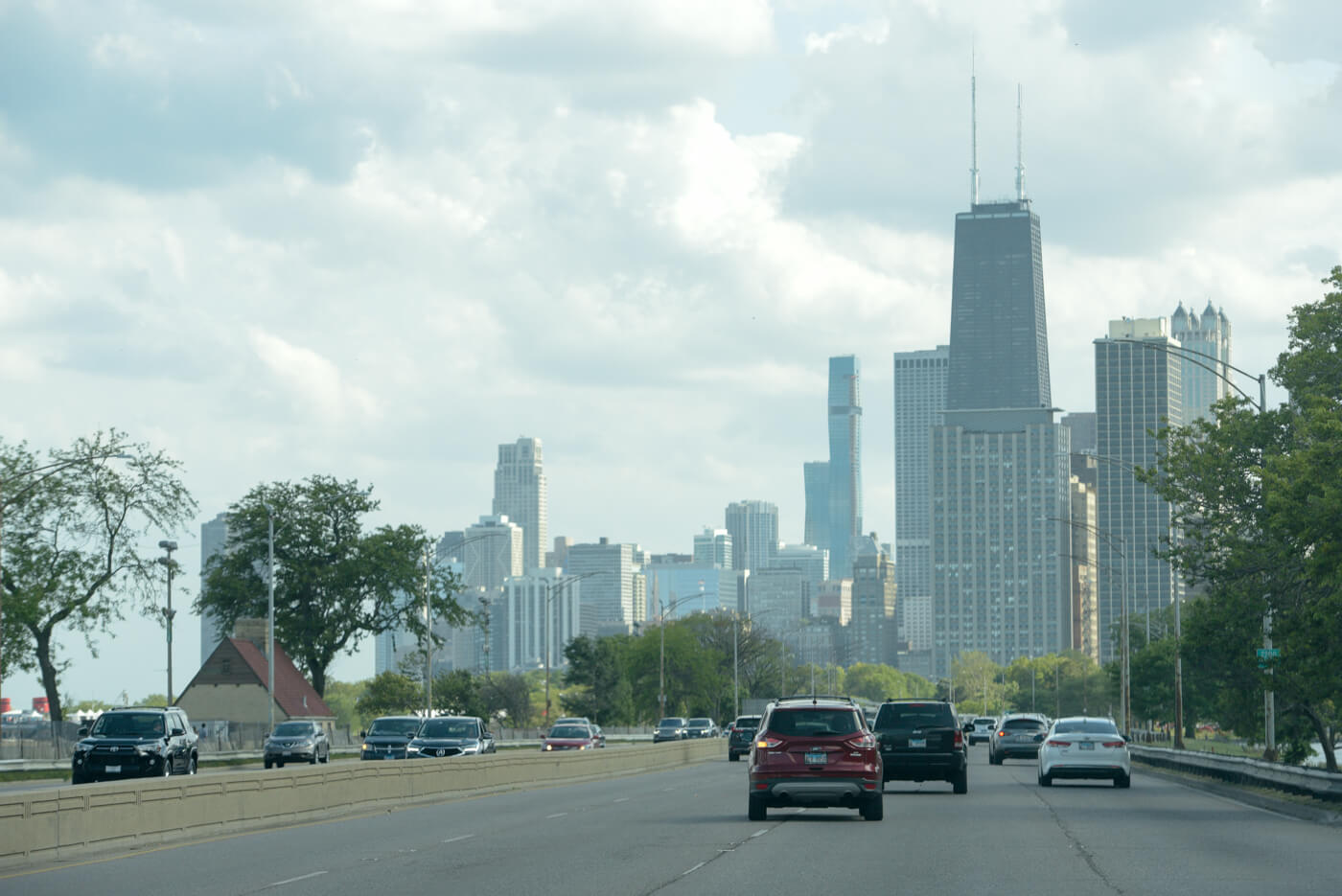 Two months. We could regale you with stories about what we’ve been doing the past sixty days, but rest assured, you’d be bored pretty darn quick. Suffice it to say we’ve been busy. Some good, some bad, some truly sad, but busy. Life goes on until it doesn’t.

We’ll get to the question everyone is asking shortly.

In the meantime, how about that Groot? Just when you think things couldn’t get any worse, Groot goes out, makes things infinitely worse, and then blames...the Police!

Two more suicides while we’re in limbo – nothing from the Groot and worse, a canned e-mail from Brownie. Did you know that after the suicide in 019, not a single member of the Command Staff showed up at Roll Calls for at least three days? Including the District Commander. But they care. Really. They tell us so in e-mails and e-learning videos.

Four cops shot in a matter of days – no condemnation from the political structure. Almost like they’re scared to show even the tiniest bit of support for the men and women in blue, lest the suspiciously dormant “rioters” notice them.

And now a dead 13-year-old gangbanger. How do we know he’s a gangbanger? Social media pictures of him flashing gang signs. Tattoos noted in the coroner report and the “eyebrow lines” shaved in. The announcement (that actually made the media) that the gang would be targeting unmarked squad cars and the cops riding within – would they do that for a non-gangbanger? (Hint: No.) Can anyone reading tell us exactly when a 13-year-old is allowed to be outside at 0230 hours with a firearm? We know the assorted caucuses in Springfield are busy rolling back all sorts of laws and passing new ones, but we don’t recall this one sneaking out of committee. Did Pritzker sign something the night before?

And there’s Groot, the f#$%ing “mayor” of Chicago, sympathizing with the “mother” who didn’t know her son was missing for two days, didn’t even report him missing for three, and identified the body in the morgue five days after the shooting. That’s “mother of the year” material right there.

Brownie was worse, posting an e-mail to everyone where he expressed exactly ZERO concern for the mental well-being of the Officer involved, who was placed into the unfortunate situation of responding to a “Shots Fired” call, and being quick enough to arrive on-scene in time to actually on-view someone with a gun. End result? Cops are wrong for engaging in....foot pursuits. That’s the message, loud and clear. They’ve already all but banned vehicle pursuits, so now chasing anyone on foot is to be regulated, monitored and banned.

Crimesha has relegated her entire office to being a criminal’s BFF. If you follow the CWB blog (still a daily read for us) a number of articles aren’t just about criminals out on “affordable bails” that are shooting and killing rivals along with a few innocent bystanders – it's about rapists who should be on electronic monitoring not even showing up to be lo-jacked, and then going out and raping again. Personally, there ought to be a bracelet of C-4 wrapped around their waist and detonated if they so much as approach a woman, but Crimesha seems happy to have them just out raping again.

You know what happens when cops can’t even foot chase? We’ve seen it on a daily basis with vehicle chases – you get a ton more of them because the criminal knows that (A) the cops aren’t chasing and (B) there’s no penalty for fleeing. No foot chases? Get ready for a massive upswing (or more massive upswing) in shoplifting, thefts, muggings and robberies.

Not only that, but they will almost all be armed. As in ready to visit violence on anyone who resists. As in bodies are going to stack up, because they know cops cannot engage in a foot pursuit. If you’re paying attention, you know it has already begun.

This part is darkly amusing – you know who is suffering quite a bit in Chicago? Minority mothers, whose kids are being raped, shot, mugged and murdered (check the HeyJackass.com stats page). And who’s in charge around these parts? Groot, Crimesha, Prickwrinkle – three minority mothers, whose “catch-and-release" policies, along with zero-bail initiatives, downgrading criminal acts (without legislative action) and anti-police support have led to the biggest shooting and killing tallies since 2016.

And a new crisis is on the horizon that the media hasn’t even touched on for some strange reason:

We still get e-mails from coppers with all sorts of info, hoping we will return and use it one day. Like the Academy. How many recruits are in the Academy right now? Many hundreds? One hundred? Try under 50.

And how many are in the hiring pipeline? Supposedly, after scouring the last THREE hiring lists for any warm body that washed out of pre-testing, over one-thousand letters and e-mails were sent out to take the Power test. How many showed up? About 70. One-third failed.

The FOP has the retirement numbers for Jan/Feb/Mar and there are hundreds. Literally hundreds....and not even 100 in the pipeline.

Anyone know why the media isn’t covering this? After all, Groot is “saving” millions in salary costs. “Savings” that will be dwarfed by overtime costs during the killing season on tap. Any reporters out there looking to make some waves, or is that illegal now? Or “undocumented” in the parlance of the current administration.

In any event, the BIG question....is the blog coming back? And again, we can only say, “Maybe.” We want to bring it (or something similar) back so that cops have somewhere to vent and participate in a “give-and-take" conversation. We don’t want to have the site reliant on the goodwill of the tech giants who have proven since the election that they have no qualms about attacking and silencing conservative thoughts, voices and anything that disrupts the current narrative. Our security is paramount in all of our calculations, and that means no obvious trail back to our people. Anonymizers and cut-outs are of limited use in the age of big tech. We are trying though.

Many thanks to the Contrarian for letting us camp out here and waste their electrons for a little while to touch base with everyone. In closing, from someone far wiser than we: “You aren’t here to save society...you are here to document the downfall, one RD number at a time.” This is what they want...nay, demanded.