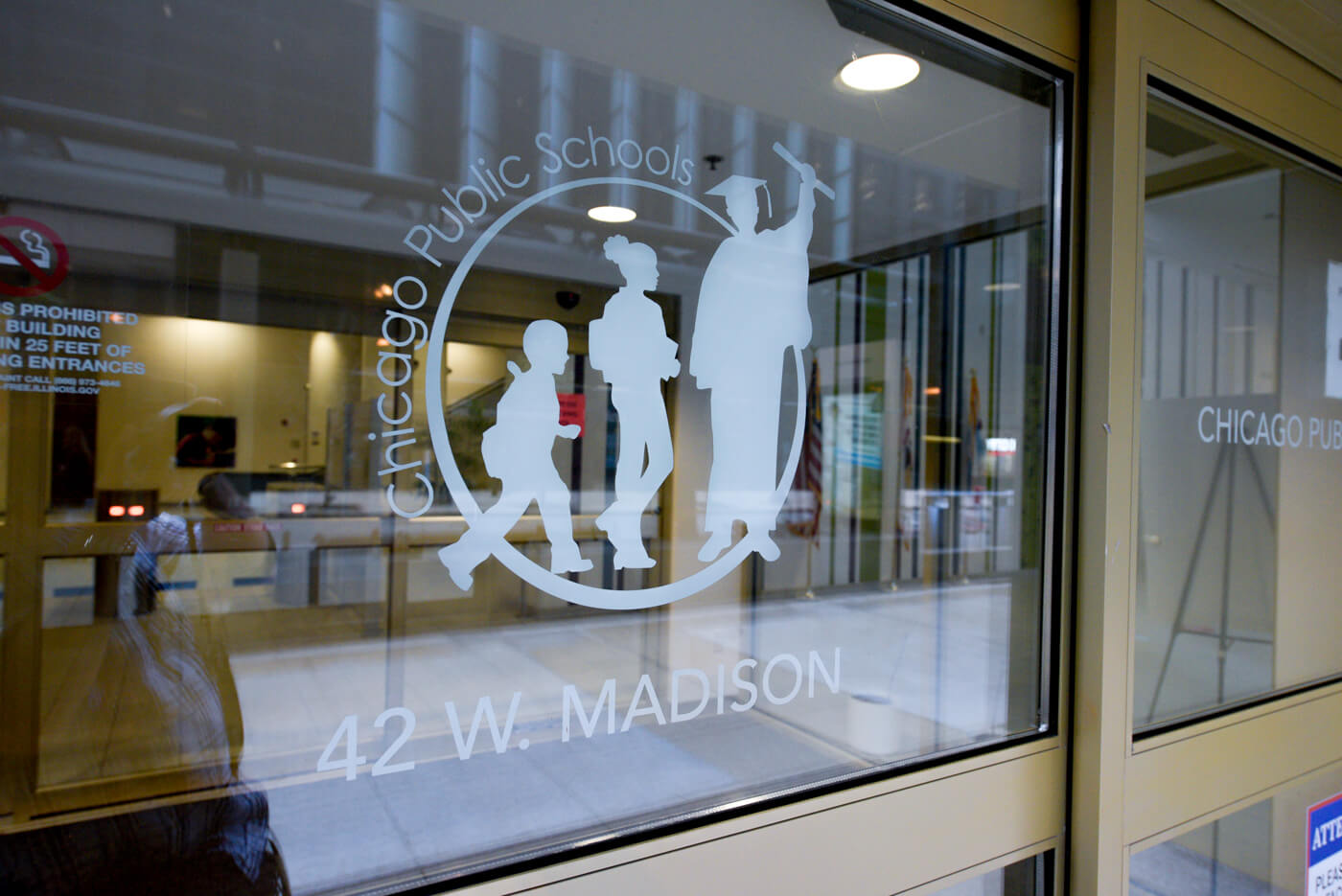 Pupils need to lift themselves from their own predicaments.

Since the introduction of formal education in the United States, education theorists have struggled to develop an effective method to measure student progress.  In one of the earliest attempts to appraise achievement, Harvard University held exit exams in 1646 prior to conferring degrees.  Harvard’s experiment was followed over a century later with Yale University instituting a four-tier scale, Optimi, Second Optimi, Inferiores, and Perjores.  The first scale to distinguish superior academic achievement from failure, Yale’s method to evaluate student progress was replicated in colleges and universities along the Atlantic Coast for 70 years before Harvard adopted a numerical scale in 1830. Although Harvard initially employed a 20-point grading scale, less than a decade passed before the school expanded its scale to embrace 100 points.  One century later, grading systems slowly evolved and by the 1940s letter grades, A-F, moored to the 100-point scale became the accepted norm to calculate student growth.

A scale which became deeply ingrained in the public-school system, in the attempt to reduce student failure and rising drop-out rates, education reformers have weighed changes to the 100-point letter scale.  To solve such vexing problems, alternatives to the 100-point scale have included student progress measured by a rubric, a pass-fail system, self-grading or a grading system by peers, and the elimination of the traditional grading system altogether.  Though the 100-point system has survived serious challenges, some schools have recently begun energetically introducing minimum grading.  A scale which involves raising lamentably low student grades on examinations and homework assignments to a predetermined minimum, often 50 percent, proponents of the system contend the minimum scale gives less-gifted students a reasonable opportunity to lift themselves from the throes of failure.  Similarly, advocates of minimum grading also state the practice works to prevent struggling students from becoming disengaged from academic activity by facilitating student motivation, it protects both students and educators by minimizing, if not eliminating, any extraneous factors which bias grades and grading, and letter grades, it is said, generally fail to fully communicate learning results.

Though defenders of minimum grading loudly proclaim no-zero grading is a remedy for what ails the nagging problem of fair grading system, the new scale is a problem rather than the solution.  A matter to which there is no shortage of critics, opponents say minimum grading rewards failure.  Though the goals of education vary widely, one universally accepted goal is education is to equip pupils with the skills required to become self-directed learners to allow them to adapt to a changing world.  Self-discipline is paramount among them.  Skills honed in the K-12 classroom, ability and effort are two of the main reasons for achievement in schools.  By adopting a minimum-grade policy, schools are allowing pupils to evade difficult academic tasks, and teaching an indifference to applying oneself to academic coursework, both of which impair the need for a student to put forth effort in classrooms. Furthermore, minimum grading fails to teach the basic skill of being timely with work, independence, or self-advocacy skills demanded outside the classrooms.  Life, of course, is crowded with obligations and the workplace is filled with deadlines, which, if unmet, carry real and considerable consequences. An education system which persistently applies and rigidly enforces students’ need to meet obligations such as due dates, succeeds at imparting the critical planning, management, and coping skills students need to develop to see tasks through to completion.  Schools which fail to impose and maintain such standards neglect the need for students to recognize the seriousness and importance of good discipline in daily life.  Equally important, schools which endorse minimum grading do a great disservice to successful pupils:  It is unfair to the diligent while rewarding the less punctual.

Despite its manifest flaws, the minimum-grade policy has been approved at Taft High School on Chicago’s north side.  Under the proposed policy, students will now receive no less than a 50 percent score on homework assignments and examinations. A school which is considered flourishing by Chicago Public Schools (CPS) standards, the rationale given for approving the new grading system, says Principal Mark Grishaber, is the new scale will address “equity” issues confronting the school. According to illinoisreportcard.com, Taft High School had 3,988 students enrolled for the 2019 school year.  Of those registered, white students comprised 46.9 percent; Hispanic students made up 39.8 percent; and the black student population rested at 2.2 percent.  Of the three dominant demographic groups, Hispanic students are recording the highest failure rate, an astounding fifty percent.  Though Mr. Grishaber sanctimoniously proclaimed “equity” figured prominently into the decision to put no-zero grading into practice, Taft is expected to grow in student population.  Therefore, it is fair to speculate this is not a good intention gone awry, but Taft High School’s administration covering its posterior as it witnesses an upward trajectory in failure rates.

Failure is not a punishment.

Taft High School currently has a minimum grade, zero.  Another perfect illustration of the dysfunctional state of public education in Chicago, by installing a minimum grading scale, the administrators at Taft High School are prioritizing the aim of equity over the success of students, and has thus blatantly abandoned their primary responsibility of maintaining high expectations for pupils. A visionless decision, to allow students who have not demonstrated a willingness to adapt to guidelines and meet minimum expectations and allowing them to slip by without facing consequences only creates conditions for a student to fail.  For when students are permitted to pass grades and move on to another grade and more complicated tasks without confirming a mastery of a broad set of personal competencies, students will face insurmountable challenges and find themselves overwhelmed and trapped.

The reasons for Chicago public schools failing so miserably are manifold.  Though the matter of student failure is maddening, instead of devising a constructive, long-term solution to address failure rates, Taft’s administration has opted to lower the bar.  A decision with repercussions, the fallout is almost certain to involve grade inflation, and a diminished degree of student accountability, which is critical skill students need to develop to become successful.  Doubly frightening, any rise in passing or graduation rates only hands the Chicago Teachers Union leverage in contract negotiation with the CPS. Chicago cannot allow the CTU to damage the Chicago public schools any further.

The scaling back of expectations, a minimum grading system is a defeatist policy.  Students need to realize the mastery of a set of skills in school, discipline among them, is the key to the complete training of pupils. Learning requires focused, disciplined work to master a body of knowledge.  Classroom should teach zeros exist and failure is one inevitable part of learning.  Classrooms should also teach effort is vital and hard work should be expected of all students.  Our classrooms should also teach effort has rewards, but failure is not a punishment.