The Chicago Teachers Union Yields to a Biden Victory 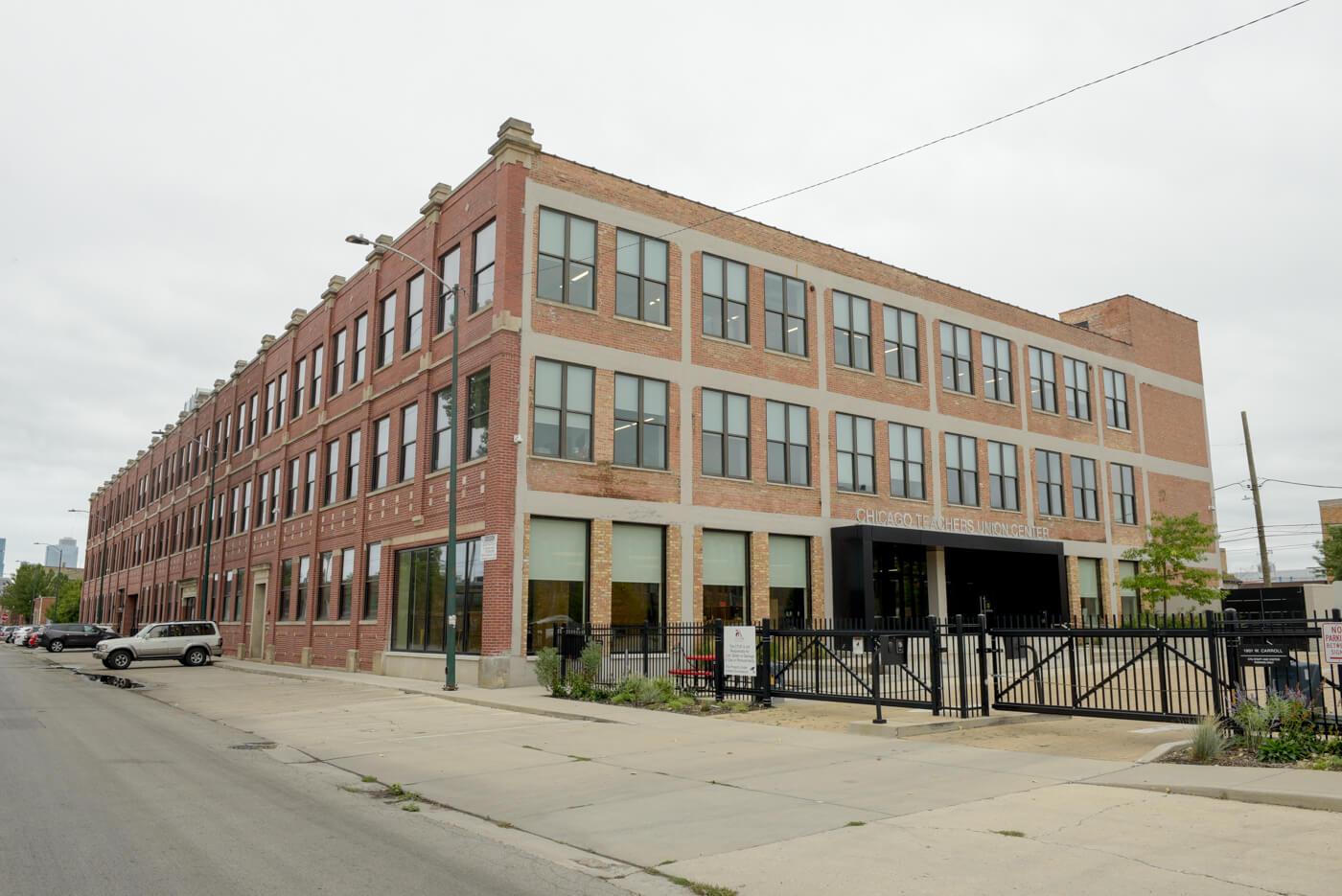 The first bit of news came early on November 9 when pharmaceutical giant Pfizer announced a breakthrough on a vaccine to fight COVID-19. Though the data surrounding trials is preliminary and far from conclusive, a review of a large-scale clinical study has revealed a 90-percent effectiveness rate among volunteers with no prior coronavirus infection.

Closer to home, though the second speck of news was announced late the previous evening, the Chicago Teachers Union (CTU) telegraphed a desire to return to work. In a letter delivered to the Chicago Public Schools (CPS) over the weekend of November 7-8, CTU lawyer Thad Goodchild requested an arbitrator to assist in negotiations to finally come to an agreement to re-open schools. Predictably, given the reported election returns, the CTU quietly confirmed its willingness to explore options and enter into discussions with CPS officials in a by-candlelight tweet Sunday night.

News too welcome to be true, the CTU’s overture followed months of intransigence. After a spring and summer of coronavirus-related lockdowns, a glint of hope emerged in July when the CPS rolled out a hybrid learning plan to resume in-school learning for the fall 2020 semester. Though public health crises were long separate from the partisan divide, the CTU balked at the CPS proposal for part-time learning in classrooms. Responding to the CPS plan, the CTU engaged in a months-long, bitter public battle arguing against in-school learning, festooning its language with frightening details of schools as virus incubators and hospital wards filled with infected children and professional educators.

A public relations coup, as the CTU spread apocalyptic visions of schools as death factories, it quietly released a selection of conditions under which it would agree to return to work. A set of guidelines which verged on the absurd, the CTU demanded a Progressive wish list: Adoption of the “Fair Tax,” up to $1.7 billion in federal funds to re-open schools, passage of the HEROES Act, and fully funding both Title I and the Individuals with Disabilities Education Act. Though these goals were impossibilities, the CTU continued with a panoply of demands for the Chicago City Council: Retiring seven Tax Increment Financing (TIF) districts, an end on a ban on rent control, paid sick leave for Chicago residents, and expanded eligibility for financial assistance for immigrant children.

Though it requires a special brazenness to issue such ultimatums, the CTU persisted in its dilatory tactics by filing an array of grievances and unfair labor practice lawsuits over the past several months, one of which was an injunction charging the CPS with refusing to negotiate with the teachers’ union over a district plan to re-open schools. In a rebuke to the CTU on November 5, a state labor court ruled the CPS was under no obligation to enter into discussions with the union as school officials developed a plan to re-open schools. Though the injunction was just another deception the CTU used as leverage to stall and try to run out the clock, the day prior to the labor court’s ruling, CPS officials released ventilation and air-quality audits which have cleared all classrooms for the return of students to classrooms.

The speed with which Pfizer developed a vaccine to blunt COVID-19 is impressive, but the CTU agreeing to negotiate a potential return to work is nothing short of a miracle.

The CTU was running out of excuses. Though evidence available prior to the beginning of the school term in September refuted much of the CTU’s hysterical prognostications, European schools remained open during lockdowns, and both the Centers for Disease Control and the American Association of Pediatrics warned of harm inflicted upon the emotional, and behavioral health and academic achievement of children facing a prolonged absence from schools, the CTU exploited fear, anxiety, and threats to extract an agreement to continue remote learning.

A little more than a month ago, coronavirus appeared in decline and Chicago was experiencing just over 500 confirmed cases a day. Today, however, Chicago is undergoing an explosion of verified COVID-19 cases, some 1,500 daily, which has resulted in a surge in hospitalizations, deaths, and Chicago staring at a return to lockdowns. Yet at the moment the city zeitgeist is suddenly re-discovering anxiety over COVID-19, the CTU has chosen to show some flexibility and discuss a resumption of in-school learning. A curious and contradictory position to take considering a surge in coronavirus cases, it would not be too far-fetched to presume the CTU’s decision to seek arbitration and conceivably return to work has been heavily influenced by former vice president Joe Biden’s recent election to the White House.

While the CTU signaling a willingness to return to work in classrooms is a welcome, if belated, gesture, if we carefully re-examine the union’s behavior prior to the beginning of the fall semester of school it is difficult to avoid the conclusion politics played a central role in the union’s stubbornness to re-open schools. Judging by the union’s talking points over the past several months, particularly the political demands it attempted to advance and the aggressive, abusive tone it adopted as the beginning of school approached, it is indisputable politics, far more than science, shaped the CTU’s decision making. While being obstinate, and convincing weak-willed interlocutors such Lightfoot and CPS officials also contributed to forcing a return to remote learning, it is also important to note besides Joe Biden’s Electoral College victory the prospect of students withdrawing from the CPS and enrolling in private or Catholic schools weighed heavily on the CTU’s decision to resolve issues with CPS officials through an arbitrator.

The Chicago Teachers Union is an absolute menace. While the CTU long maintained the position it was acting in the best interests of its members and pupils, the mere fact it sought a rapprochement with city officials to re-open schools immediately after their preferred candidate, Joe Biden, won an electoral victory illustrates how its motives over the pandemic were neither moral nor humane, and never grounded in science, but entirely political. An out of control organization which must be reined in, the CTU’s objective all along regarding its response to COVID-19 was to politicize the pandemic and fulfill a role as a proxy in an ideological battle to help secure liberal objectives, namely the ouster of President Trump. A triumph of ideology, the fact the CTU went to such great lengths to politicize the coronavirus outbreak should come as a surprise to no one. This is the same CTU which impulsively threatens strikes, has vigorously campaigned to block measures which base teacher advancement and job security on student achievement, and has declared an all-out war on school choice.

Sordid tactics to achieve political goals, the CTU has become a completely unresponsive and obstructionist organization which operates with utter contempt for the pupils it piously claims it seeks to serve.  Instead of empowering Chicago’s pupils, the CTU placed politics ahead of its responsibility to represent the greater interests of Chicago, created mayhem, and upended the lives of students.

Chicago’s pupils deserve so much better.