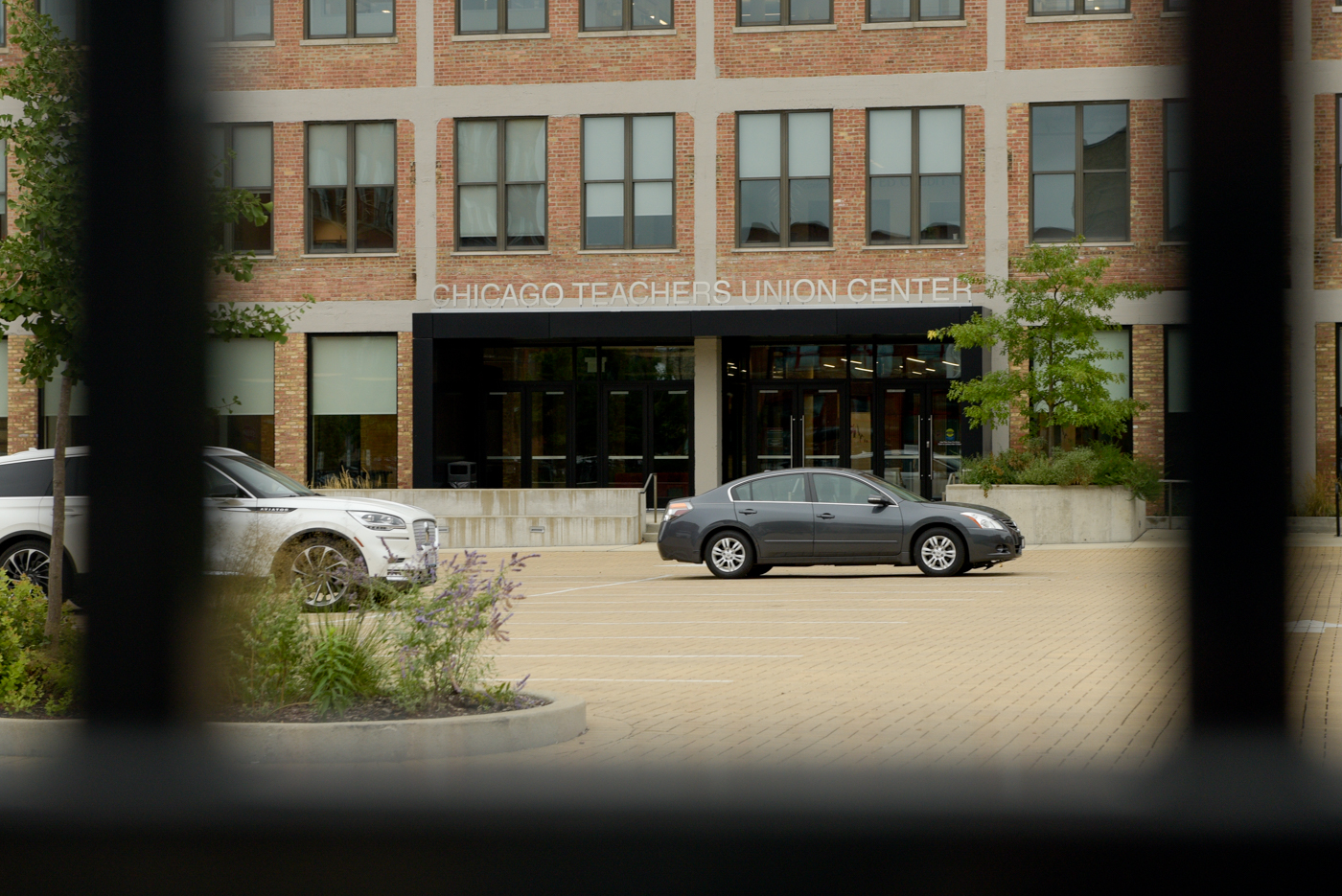 The only word the CTU understands is “more.”

When the Chicago Teachers Union (CTU) finally agreed to end its 11-day strike in October 2019, the guild’s leader, Jesse Sharkey, stated the gains earned through negotiations with city officials to end the walkout would be“meaningful” for pupils and would “make schools better for years to come.”  An odd remark to utter in view of the fact over 60 percent of students enrolled in Chicago’s hopelessly broken school system were revealed in 2018 to have fallen short of reaching a third-grade reading level, Sharkey was nonetheless able to wring a hefty 16-percent pay raise from Chicago over five years in a dramatic finale to negotiations.

Months later, as COVID-19 upended Chicago, pupils retreated to their homes for virtual learning.  Though the at-home learning model practiced in the spring 2020 was exposed to be fraught with failure, through a threat of another painful strike, Sharkey, citing health concerns, was able to coerce the city into abandoning plans for a hybrid learning framework and extend remote learning until at least November.  Yet, like every man who has had enough, Sharkey now wants more.  In a shameful demand imposed upon a city on the brink of a fiscal cliff, the CTU is insisting its members volunteering to instruct lessons from inside school buildings receive hazard pay.  A most unusual stipulation in light of remote learning, though the state’s Fair Labor Standards Act (FLSA) does not specifically address hazard pay, to the exception it be taken into account as part of an employee’s regular rate of pay when determining a worker’s overtime pay, hazard pay is generally understood as justified when work conditions are considered perilous or an employee performs tasks involving physical hardship.

For the dual purpose of comprehending the extraordinary circumstances COVID-19 has wrought and the utter absurdity of the CTU’s demand for hazard pay is, it is essential to acknowledge the dangers coronavirus poses to educators.  Like a crowded subway, a classroom is an ideal incubator for coronavirus transmission, with educators routinely confronting as much as six times the bacteria in the workplace.  Likewise, with educators’ responsibilities requiring the proctoring of a cafeteria, a school entry, gymnasium or a school corridor, our teachers are regularly exposed to an overwhelming presence of germs.  However, with remote learning eliminating any health threat for the random educator presiding over vacant classrooms, it is difficult to make a cogent argument for hazard pay.

With COVID-19 presenting no scourge to CTU members, the earnest question rising above all others is why would the CTU issue a preposterous demand for hazard pay for employees leading deserted classrooms? The answer is fairly obvious:  Mr. Sharkey and his rabid legion of CTU members are capitalizing on the hysteria revolving around COVID-19 to wrench as much money from taxpayers as possible. Determined to make the best of a dire situation, the CTU has spent months sounding alarms, declaring career educators are lacking training, funding, and compensation for accepting responsibilities fighting a pandemic for which a vaccine has eluded the nation’s elite virologists.  Though the CTU’s concerns were legitimate early on, COVID-19 has been the subject of intense scientific inquiry, much has been learned since it struck, so it is fair to declare the union’s demand for hazard pay for precisely what it is:  A ghost payroll scheme.

Every demand the CTU makes revolves around the almighty dollar.

A new low even for the CTU, the demand for hazard pay for teachers in unfilled classrooms reveals some uncomfortable truths about the union.  Mainly, it tells Chicago residents there is no stunt to tawdry and no demand so cynical it will not employ in order to line its members’ pockets at taxpayer expense. Overfed as it is, in contract negotiations in which it revealed itself opportunistic, avaricious, and obdurate, the CTU wrested a $1.5 billion, five-year contract with Chicago in 2019, which included a 16-percent pay increase, additional step pay increases, job protections extended to substitute teachers, a freeze in health insurance premiums over the next three years, lower co-pays, and, because of its decidedly unenthusiastic view of competition, a halt to new charter schools. More appalling, the CTU was able to bully Chicago into accepting the creation of a board to “mitigate or eliminate disproportionate impacts of observations or student growth measures” on teacher evaluations.  In sum, what Sharkey and the CTU won in negotiations was a contract structured in ways educators were offered no incentive for teaching excellence and a contract which perversely rewards failure.

The CTU has made such a wreck of the CPS and wasted so much money in doing so, the damage done to Chicago’s schools may be irreversible.  Although the objective of educating children was to inculcate strong work habits and to impart knowledge and values to students to prepare them to become successful adults, under the crude direction of the CTU, members indoctrinate students rather than offer pupils either an academic or character education.  It must be borne in mind the same CTU which demanded hazard pay for empty classrooms is the same CTU which tolerates if not outright encourages the recruitment of students to the political purposes of the CTU or classroom teacher.  Instead of strictly observing a position of neutrality, through a toxic distillation of poisonous curricula and hostile instruction, students are encouraged to engage in political action, such as student walkouts protesting in favor gun control legislation. Along these lines, the same CTU which demanded hazard pay for deserted classrooms is the same union which calls for defunding police, housing, tenants’ rights, rent control, a higher minimum wage, and whose members were fueling some of the disturbances which erupted on Chicago’s streets following the death of George Floyd in Minneapolis. Furthermore, the same CTU which demanded hazard pay for unoccupied classrooms is the same CTU which considers school choice an affront to democracy, homework upsetting to a student’s “life balance,” has allowed technology to replace instruction in the classroom, and protects incompetent and sometimes criminal members.

The damage the CTU has done, by what it has done and what it has kept from being done in Chicago, is extraordinary.  While the CTU feigns support for reform, it is, fundamentally, an obstacle to every critical change necessary for an improved schooling system in Chicago. Though the CTU preaches a devotion to student achievement, its pious rhetoric is belied by the behavior of its leadership and members, both of whom labor in the political jungle to obstruct school choice, maintain tenure for educators, ensure additional dollars are delivered to salary.  A menace, for all the CTU’s smug talk and the clichés about passion for teaching and the development of children, the call for hazard pay has revealed the union to be an intensively self-serving political organization devoted to the narrow goals of representing teachers, obtaining salary increases, and both protecting gilded retirement plans, and tenure.

There was once a time when Chicago’s parents were able to place trust in schools to educate and nurture their children’s character. An era long gone, through the malignant influence of the Chicago Teachers Union, the union gains, the parents pay, and the students always lose.