What if Chicago Cops Stop Caring? 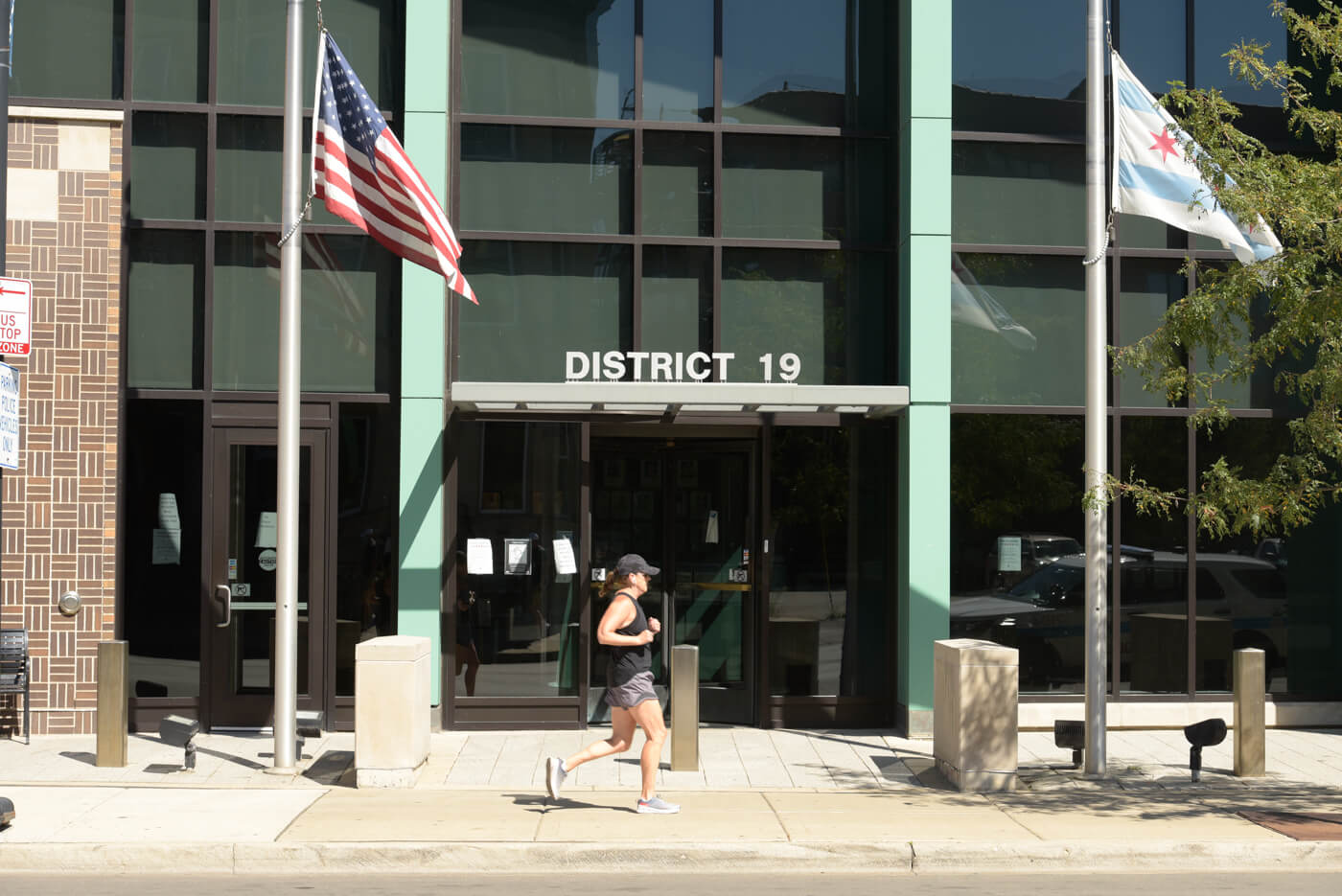 What if Officers already have?

Way back in 2008, we answered a series of questions via e-mail from The Chicagoist website. Part of the question-and-answer session went like this:

When we arrived, back in the Stone Age, that was the prevailing attitude among nearly everyone. Yeah, there were the gruff old dinosaurs, some of them war veterans, others burnt out, a few alcoholics (fewer than portrayed), many with problems we can't even begin to describe. They were tough old (mostly) guys, raised by parents who lived through the Great Depression and a World War. But we can't even begin to count the number of times we saw these hardened old men and women go above and beyond for fellow cops and even complete strangers.

Could they help everyone? Not a chance. Could they make a difference in a few lives? Without doubt they could — and did.

And after all that, they went home and raised families. Yeah yeah, some raised them better than others. The vast majority just went and did it: They sent their kids to school, coached the Parish or Park District teams, visited their parents who still lived in the neighborhood and went to barbecues and block parties, etc. They were like everyone else, except for "the job" and that ember made them care about the city, the neighborhoods, the sport teams, even the homeless guy under the bridge or the kids being raised in squalor.

Up until a few years ago, we still believed that. We still wanted to be part of something larger, wanted to "make a difference." We saw it firsthand, and it wasn't just words.

The latest talking point from Groot and Brownie is that foot chases are evil. Has everyone seen the "Foot Pursuit Concepts for Consideration" put out by Research and Development? Find it, read it.

Nothing about how foot pursuits are pretty much ALWAYS in response to the actions of the subject, i.e. they flee, we chase. If they don't run, there's no foot pursuit. Ergo, COMPLIANCE by the subject would lead to:

But we aren't seeing any sort of Public Service Announcements from Groot telling residents that "Compliance is the Law!" Just that foot chases are bad and you will be held liable should the ne'er-do-well run out into traffic and get crushed by some poor schlub on the way home.

The primary message here is loud and clear — stop chasing. Car or foot, do not chase. DO. NOT. CHASE. You will be held liable, if not criminally, civilly. And failing that, you will be made to pay with the loss of your job for Administrative violations. It's been building for years now — Crimesha dismisses every case she can — it makes arrests seem pointless. Dart and Preckwrinkle emptying out the jail — there's no punishment, so why bother with arrests? Groot excusing criminals with guns, saying police are the problem for daring to enforce the laws on the books? Why even consider stopping that guy on the corner slinging dope, casing a garage or following the lady off of the CTA? You will be made not to care.

We're seeing it every single day. The police have been reduced — if not outright stopped — from making that extra effort in all the places that need it the most. Shootings and homicides reflect this along with the manpower shortages coming to the fore. The political structure has successfully made this "just a job" with all of the downsides that come with no one caring about the little things. And when no one cares....well, don't say you weren't warned.