Where is Chicago’s Procedural Justice Now? 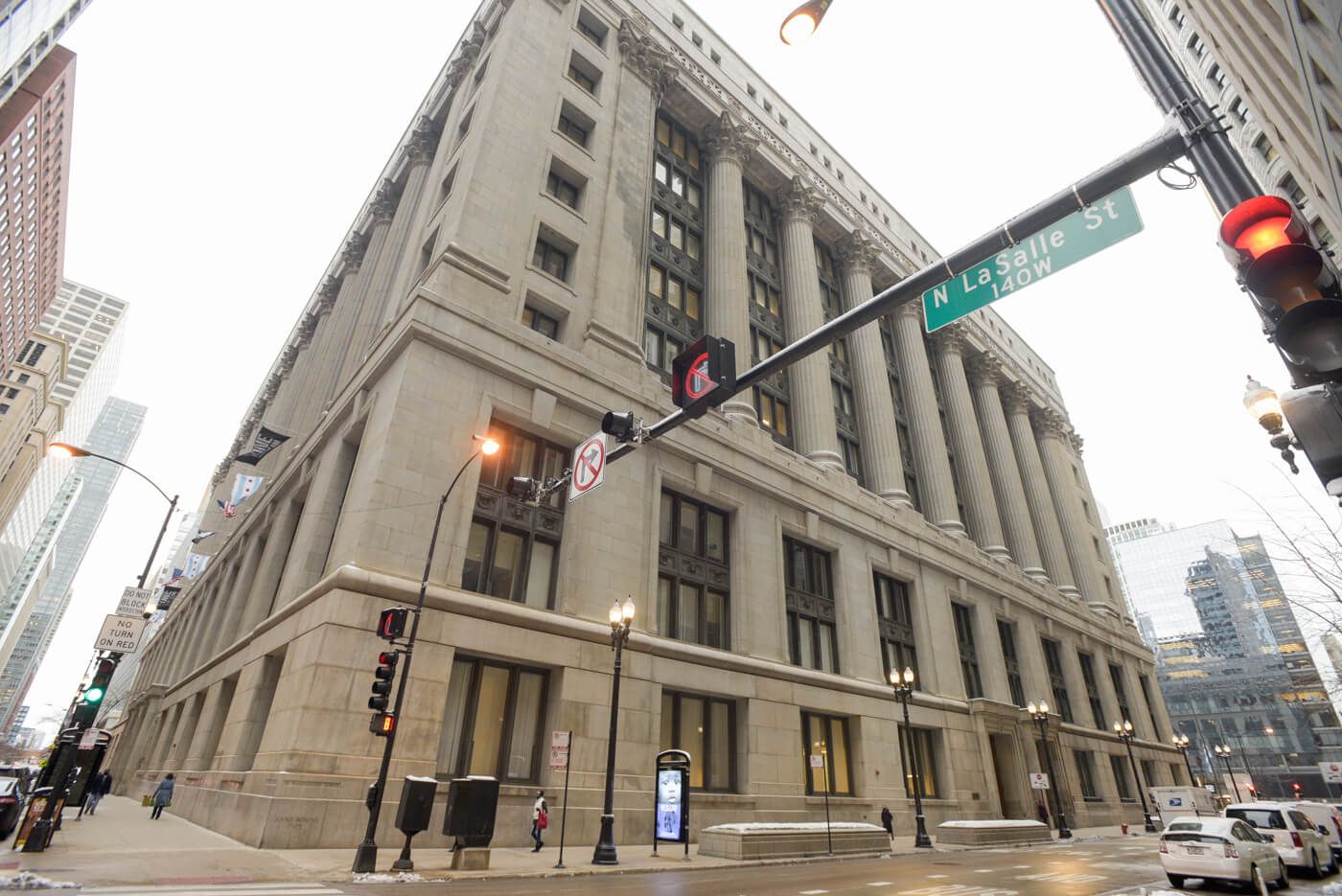 Of the endless “training” Chicago police officers must endure, perhaps the most nauseating are procedural justice and implicit bias.

The city-mandated curriculum has the obvious aim of reminding police officers that the years they have spent trying to impose justice over one of the world's most violent cities amounts to little. Instead, Chicago's finest are told by instructors that they are filled with bias and unjustly enforce the law, forces deeply rooted in America’s troubled history.

The fact that the Chicago Police Department (CPD) is probably the most diverse institution in the city seems lost among these intellectual carnival barkers. A force made up of multiple races, both genders and different religions who gather each day to enforce the law plainly rejects the need for much of the reeducation training.

Moreover, the constant selective historical events and forces used to justify their theories also undermines much of the claims, for while this curriculum is selective in choosing the history to justify itself, yet wholly ignores the greatest injustice of the last century, the rise of Marxism and socialism.

One doesn’t have to look very deeply to see the fact that the high principles of procedural justice and implicit bias do not exist anywhere else in Chicago’s bloated bureaucracy.

A stunning case in point recently revealed itself in Mayor Lori Lightfoot’s willingness to sacrifice police officers and even the top members of her legal team at the altar of the smear merchants in Chicago who call themselves journalists, not the least of which is the cabal at CBS2.

A seeming alliance of attorneys suing the CPD over unsuccessful search warrants and “journalists” who cover the stories has resulted in a vast new revenue stream for the attorneys and endless news fodder for the reporters, none more so than CBS2’s wretched Dave Savini, whose suspicious reporting on police misconduct allegations goes back decades.

One of Savini’s most successful campaigns, and one that no doubt will play a key role in another million-dollar settlement, was his coverage of the execution of a search warrant by CPD in February 2019. The result of police error, officers went to the wrong household and burst in on Anjanette Young.

At the time of the warrant being served on Young’s home, police were searching for a man who was on electronic monitoring and allegedly armed with a weapon.

There is one glaring element of Savini’s coverage in this case not addressed by Savini or any media outlet for that matter: Other than committing an honest error, what evidence is there that the officers engaged in misconduct or criminal behavior? Sometimes police get the wrong address, but media coverage has yet to show how these officers actually violated any law or rule. Indeed, sources are indicating that the officers attempted to confirm the address of the target in the warrant with the Cook County Sheriff, as it is the responsibility of Tom Dart’s office to oversee those on electronic monitoring.

CPD, however, was allegedly refused this information. Though evidence hints Dart's office refused to cooperate with CPD, this is vital fact was not mentioned in Savini’s coverage.

There is a more sinister subplot to the whole affair. More and more, the Savini story serves as another example of the baleful connection between Chicago’s dishonorable media and the anti-police movement. In doing so, CBS2 is undermining the rule of law, putting Chicago, like many Democratic-run cities, states, and now the country, at the foothills of anarchy.

Here is what happened.

The federal judge in the lawsuit brought by the woman, Anjanette Young, and her attorney, Keenan Saulter, entered a protective order in the lawsuit. Despite this protective order issued by Judge John Tharp Jr., Saulter went ahead and released the video capturing the incident anyway. CBS2’s Savini aired the video. In response, the city attorneys, led by former corporation counsel Mark Flessner, filed a motion to hold Saulter in contempt of court. After all, Saulter quite clearly defied an order by a federal judge.

Here is where things get truly menacing. Rather than back her top lawyer for demanding an attorney suing the city obey a ruling issued by a federal judge, Mayor Lightfoot bowed to media pressure and demanded that city attorneys withdraw the motion to hold the attorney in contempt.

So the sitting mayor of Chicago sacrificed her staff and caved to the pressure from a buffoon like Savini, whose recording of the incident was portrayed wildly inaccurately and in flagrant violation of a court order.

Flessner and several of his staff then left the corporation counsel, clearly outraged.

But then it got worse. Judge Tharp also seemed to bow to the pressure. The judge was not bound to the mayor’s decision to give Saulter a pass on releasing the video on violation of the court order. On the contrary, it is the judge’s duty to require that all involved parties adhere to his orders. But Judge Tharp did no such thing. Instead, Tharp let Saulter off the hook without handing down any discipline, saying an apology was enough.

This demands an important question: Do court orders mean anything anymore, even federal court orders? Evidently not. Apparently, the only thing that does matter is any half-baked windbag calling himself a journalist can generate hysteria in the city to hang public servants, something that has been taking shape for decades in Chicago, but rarely as nakedly unlawful as this case in which Lightfoot sacrificed both the police and her own handpicked attorneys at the altar of the city’s media machine.

You won’t find any of the blowhards in the city pushing the procedural justice wrap by weighing in a clear breakdown of law and order revealed in this case, not the special monitor of the consent decree, Maggie Hickey, or the city’s Inspector General, Joe Ferguson.

These useless bureaucrats have proven themselves as much as media pawns as Lightfoot herself. Moreover, you won’t hear any of the talking heads in procedural justice citing this case as yet another example of a breakdown in the judicial system.

Mob rule by the media seems just fine with all of them.