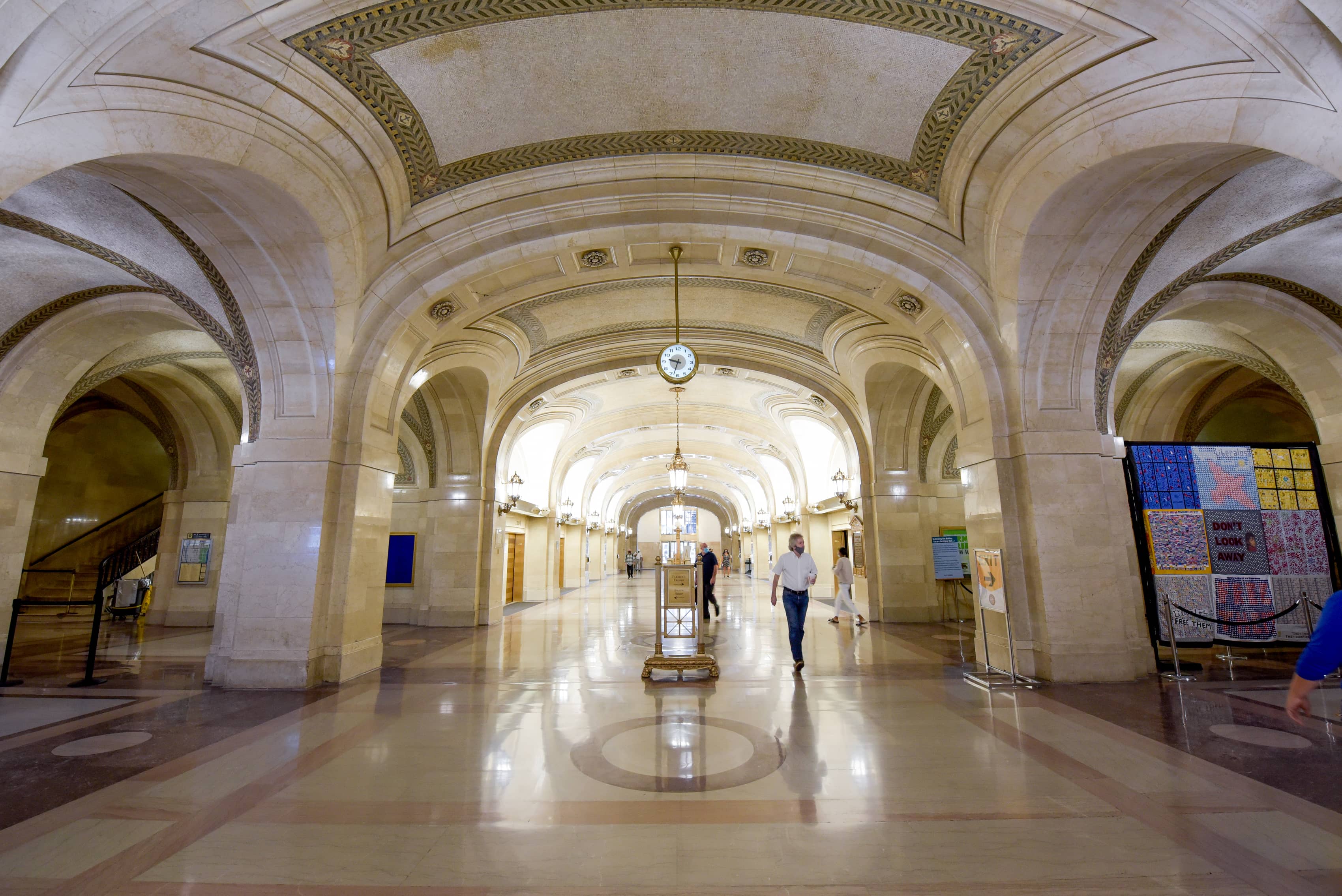 It does not happen very often in the Windy City, but in a rare moment on Thursday, Nov. 3, genuine reporting overtook political agenda journalism and pointed to what could be the single most important factor guiding Chicago's mayoral election in 2023: Preserving the spoils obtained through dubious lawsuits against Chicago police, particularly settlements from the rampant exoneration industry.

The Cook County Record article, “Chicago homicide detectives to testify in 'torture' cases, to challenge easy paydays for 'convicted murderers,' lawyers,” tells the story of several retired Chicago Police Department homicide detectives who have courageously fought nearly three decades of accusations against them. These allegations of police misconduct have been trumpeted time and again by journalists who act as little more than sycophants for law firms that have reaped hundreds of millions in police misconduct lawsuits.

“As God as my witness, we did nothing wrong,” former detective Kenny Boudreau told the Cook County Record.

The decision by Boudreau to stand and fight stands in contrast to other detectives accused of wrongdoing. Unlike Boudreau, who publicly maintains his innocence, other former police investigators only do so privately, but heed the advice of counsel that testifying is too risky and invoke the Fifth Amendment. Detectives who rely on this legal strategy have a gnawing fear that a gang of media hacks and anti-police fanatics will call for criminal charges based on the claim they are lying even when in-fact telling the truth. Their fears are made more legitimate thanks to the anti-police hysteria created by Cook County State’s Attorney Kimberly Foxx.

Silencing these detectives has been one of the radical left's greatest accomplishments -- paving the way for legal settlements from the city that have left Chicago on financial life support and threaten to bankrupt it completely. Despite the immense pressure to fold, detectives like Boudreau have insisted on testifying in case after case, a fact ignored by the entire landscape of the Chicago media, which sold out to the exoneration industry decades ago. Indeed, Boudreau and his colleague Jack Halloran have been under fire from the Chicago Tribune since the paper published a 2001 “investigative” series about the detectives.

As recorded in the Cook County Record:

"Boudreau said both he and Halloran are determined to clear their names, and put an end to the settlements from a spate of exonerations over the past 10 years they say have arisen from political pressure and speculative media reports rather than findings of new evidence. By one estimate, the city has already shelled out $130 million in these cases."

But the path to undermining decades of accusations against Boudreau and several other former detectives is filled with obstacles, chief among them the upcoming mayoral election. A key player in the detectives' quest, and all police, is the City Law Department. An office led by Celia Meza, the Corporation Counsel, Meza is one of Mayor Lori Lightfoot’s most important assistants and stands as a type of sign of the direction Lightfoot will take the city.

More importantly, it is the corporation counsel who recommends whether Chicago will go to trial or if the city intends to enter into negotiations with litigants to settle lawsuits against it. The decision to settle lawsuits is critical because it determines whether the mayor will need to appeal for support from aldermen in the City Council. Often, aldermen rarely bother to look at the legitimacy of the allegations against detectives before voting away millions in taxpayer money.

The corporation counsel's record on behalf of accused detectives like Boudreau is, to say the least, dismal. No one case illustrates the poor handling of these matters more than former Mayor Rahm Emanuel ‘s decision to settle the infamous Englewood Four case in which four men accused Boudreau and other detectives of coercing a confession in the 1994 rape and murder of a prostitute. Detectives wanted to go to trial, but city attorneys came before the City Council and said it would be cheaper for Chicago to settle.

Since the Englewood Four settlement, a string of other cases against detectives have emerged, casting a dark shadow on the claims settling was cheaper and better for the city. Despite the eagerness to settle these lawsuits, there is far more evidence that settlements only encourage more lawsuits against the city.

One key case involving Boudreau is scheduled for trial right around the time of the next mayoral election in February. According to the Cook County Record, a 1993 murder case in which Tyrone Hood was convicted of killing Marshall Morgan Jr., but the conviction was commuted by former Gov. Pat Quinn. Hood’s claims of innocence have been steadily attacked by city attorneys throughout several years of motions. Chicago's lawyers fought, and won, the right to depose Quinn on his decision to commute Hood’s sentence, a stunning development to a story that was uniformly ignored by media.

Small wonder the media ignores it: Their conduct in the Hood case has been assailed by city attorneys:

"Mr. Quinn’s decision set in motion a chain of events that led directly to the reversal of Plaintiff’s [Hood’s] convictions and these lawsuits, but the decision was not based on the discovery of any new evidence exonerating Hood . . . , such as DNA or eyewitness testimony excluding [him] from the crime — that evidence does not exist. Rather, it was the product of an intense media campaign by Hood’s attorneys involving local and international celebrities, NBC Chicago, Peacock Productions, the Chicago Tribune, and the New Yorker Magazine."

The media may have a powerful interest in seeing the Hood case go away by settlement, just as they did in the Englewood Four case. Indeed, the radical left that now runs virtually every institution in the city, particularly the media, also has a vested interest in seeing the Hood case conclude with a settlement. Progressives rarely admit they are wrong, especially about a narrative they have been pushing for four decades.

In this context, consider the latest developments in the mayoral run. Two candidates, Paul Vallas and Ald. Ray Lopez (15) are ardently pro-police. Would they stand by and pay out tens of millions to an exonerated man if they were unconvinced of his innocence? That is a risk the exoneration industry cannot entertain.

Enter, then, Chuy Garcia, a long-time leftist "go-along-to-get-along" political hack. Certainly, Garcia would be much more likely to appoint another empty shirt as corporation counsel and recommend the city ink out another check. This would throw Boudreau and his colleagues under the exoneration bus, just as Rahm Emanuel did in the Englewood Four case. Equally important, Garcia is a key vote splitter, particularly in the Latino community. Garcia’s emergence in the campaign will likely take away votes from Lopez.

This whole subplot to the election is developing amid media silence. Boudreau and the detectives standing tall threaten to cast yet another dark shadow across the Chicago media, as its ability to maintain the narrative authority in these cases is diminishing rapidly. In cases like Tyrone Hood, the “intense media campaigns” is being cited by city attorneys in federal motions. How long can the entire media landscape of the city maintain silence about these allegations?

How long can the media hold out?

The answer to that question may lie in the upcoming mayoral election.